The Pentecost holidays have arrived and half of Luxembourg sails across the Mediterranean Sea, aboard the ‘Päischtcroisière’ ship. Among them are Chris and Christiane. 21 year-old Chris is in a wheelchair and completely dependent on his mother for food, transport and even communication. But that doesn’t stop them having a good time. Holidays at last takes us on their adventures on the ‘Päischtcroisière’ 2015. 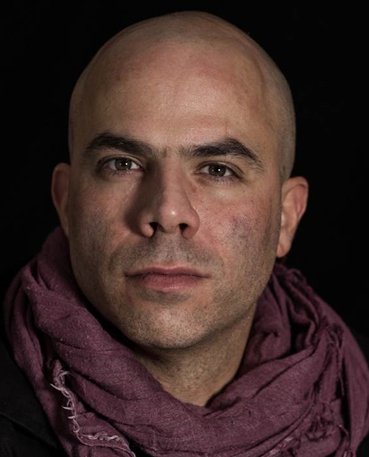 After completing an MA in Visual Culture at the University of London in Middlesex, Yann Tonnar starts off as a reporter for RTL Télé Lëtzebuerg in 1999. He completes various internships at production companies in Paris and Berlin and then trains at the New York Film Academy in 2003. Back in Luxembourg, he sets up as an independent director and makes documentaries, often shining a light on society (Weilerbach, Schrebergaart, Mir wëllen net bleiwen), and at the same time he cultivates a strong link to the musical world (the film De Bopebistro Tour, as well as numerous video clips), and to theatre and art (with the film Atelier Luxembourg and by regularly working with Casino Luxembourg – forum of contemporary art). He wrote and directed two episodes of the sitcom Weemseesdet and he is the creative producer of the series routwäissgro. He is also general secretary of LARS, the Luxembourg association of directors and screenwriters.