As an adult, Marcel goes back to school. It’s not easy to relearn how to read and write, but it’s worth the effort in order for him to finally express himself about his painful childhood. Never too late is the story of a man who, despite the odds, has learned never to give up. 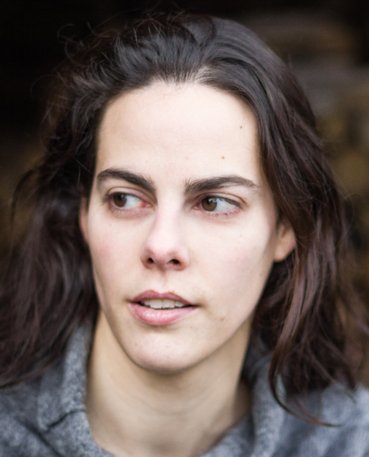 Anne Schiltz studied visual anthropolgy and works as a documentary filmmaker. Among her films are e futtballspill am schnéi – erënnerungen un de roger manderscheid and Cello Tales, which was selected for a number of film festivals.

The photos published on this site are subject to copyright and may not be copied, modified, or sold without the prior permission of the owner of the site in question.
More news