routwäissgro: episode 10 - "Clean up your act"

David is a young divorced father who works at the recycling centre in Schifflange. Every day, hundreds of people come to get rid of their rubbish. David and his colleagues make sure that the centre runs smoothly and they direct customers to the containers. Mind your own Business shows the confrontations between people who meet within the Luxembourgish microcosm and the ensuing situations, sometimes funny, sometimes serious. 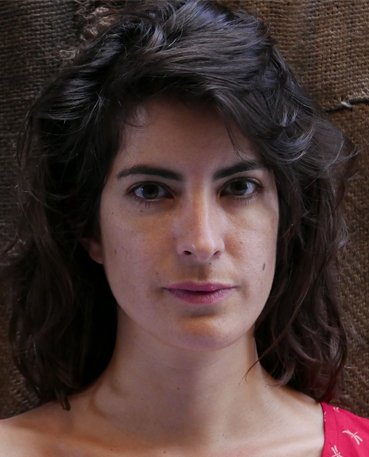 Julie Schroell studied history and film in Brussels. She works as a director and artist in Berlin and Luxembourg. In 2007 she directed the documentary E stoarkt Stéck Minett - 100 years of Youth in Esch, which won the prize for best photography at the ‘Mémorimages’ Festival in Spain. Next, she directed De Bauereblues – the farmers’ blues, which was shown at various festivals around the world.

Julie has also directed corporate films and music videos, among others for the band ‘De Läb’ and ‘Say Yes Dog’. In 2014, she directed her first fictional short film Mister Rocket. She also works in the field of art video for theatres in Berlin and Luxembourg. In 2014, she set up the company “Loufok Productions” with Charlotte Bruneau. It’s currently producing her second documentary for the channel Al Jazeera.