Martelange, a ghost town in the north of the country, is cut into half by the Belgian border. Alcohol, wine, tobacco, petrol, all at Luxembourgish prices! Christian Degraux, the manager of the company that owns most of the shops here, shows us his world. Between Luxembourg and Belgium, between his job and his private life, lonely car journeys, a house move, the opening of a new restaurant, what is the price you pay when you no longer drink in a place where everything revolves around alcohol? 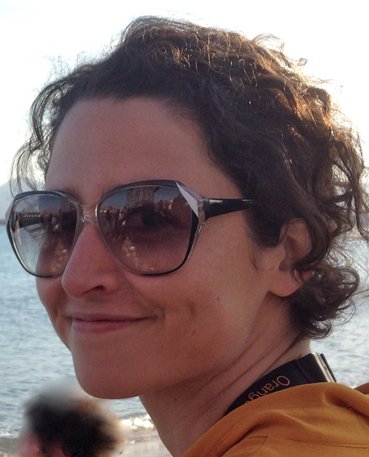 After her studies in Paris and London, Laura writes and directs two short films, Senteurs (2008) and Double Saut (2011), both shown at numerous international festivals. In 2009, she creates Luxtime – Jacques Tati revisited at the National Theatre in Luxembourg. It is also performed at the Festival of Avignon. In 2012, she directs her first feature film Schatzritter – An d’Geheimnis vum Melusina, as well as two episodes for the sitcom Comeback. At present, she is working on the feature film Barrage, co-written with novelist Marie Nimier, as well as her next theatre production, Das Ding aus dem Meer, a play by Rebekka Kricheldorf (January 2016).