routwäissgro: episode 5 - "And What Do We Do Now?"

For more than 25 years, Pio has been working as a cop at the train station in Luxembourg. He is confronted with crime, drugs and prostitution every day. And not just that, he meets plenty of strange people in the district. We accompany Pio through this little-known neighbourhood of the city. 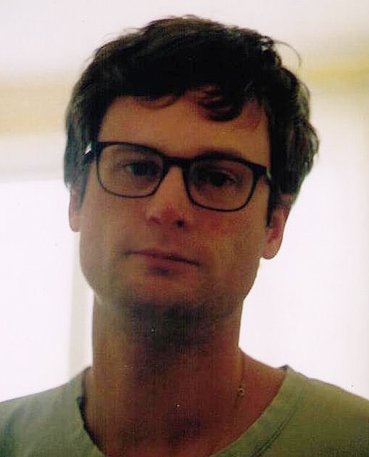 In 2001, Max Jacoby graduates from the London Film School. His film Butterflies wins best European short film at the Film Festival in Venice in 2005. 2009 sees the theatrical release of his feature film Dust. In 2015, he shoots Hinne Geet Et Gutt, his first Luxembourg language film.