Being stuck in the vicious circle of drug addiction, Petz enters a detox programme to change his life for good. Wantermäerchen takes us on a journey through the ups and downs of a heroin addict who tries to overcome his past. 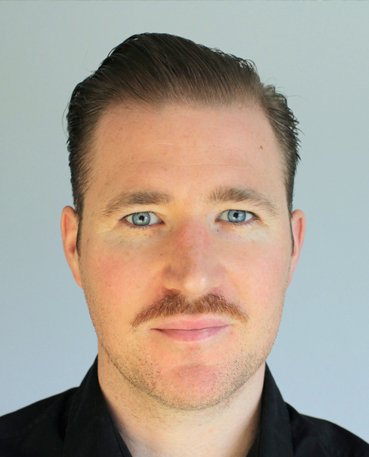 Jean-Louis Schuller is a director and cinematographer born in Luxembourg. He completed a BA in Cinematography at the IAD in Brussels before moving to London, where he graduated from the MA course in cinematography at the National Film and Television School (NFTS) in 2008. His documentary High/Low was awarded Best Documentary at the 2012 Luxembourg Film Prize whereas Chungking Dream was featured in the Clermont-Ferrand film festival and acquired by the MUDAM Collection.