Video series: Luxembourg life in all its various facets

Nadia started playing the violin when she was 3 years old. Her innate talent means that today, at the age of 14, she needs to decide whether she wants to embark on a professional career or not. The episode A classical education by Yann Tonnar shows the consequences of this decision, as well as the problems involved in juggling school and music academy. This is an intimate portrait of a young girl who has to make some big decisions. 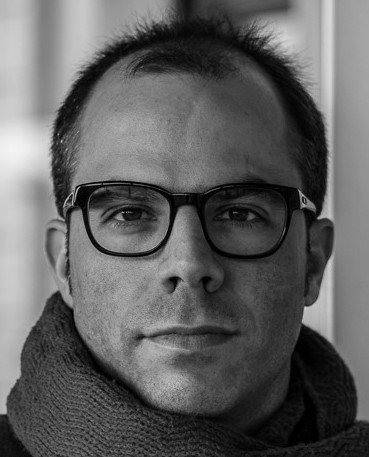 After completing an MA in Visual Culture at the University of London in Middlesex, Yann Tonnar started off as a reporter for RTL Télé Lëtzebuerg in 1999. He completed various internships at production companies in Paris and Berlin and then trained at the New York Film Academy in 2003. Back in Luxembourg, he set himself up as an independent director and now makes documentaries, often shining a light on society (Weilerbach, Schrebergaart, Mir wëllen net bleiwen), and at the same time cultivates a strong link to the musical world (the film De Bopebistro Tour, as well as numerous video clips), and to theatre and art (with the film Atelier Luxembourg and by regularly working with Casino Luxembourg – forum of contemporary art). He wrote and directed two episodes of the sitcom Weemseesdet and he is the creative producer of the series routwäissgro. He is also general secretary of LARS, the Luxembourg association of directors and screenwriters.