routwäissgro: episode 1 - "Jupp or the fantabulous lightness of being"

At once a glutton and a foodie, Jupp loves to eat well and abundantly. Jupp arranges his days mainly according to his culinary appetites, which, incidentally, seem rather immoderate. And all this with no apparent shadow of remorse tickling his conscience. His excessive and exuberant personality, his resolutely cheerful disposition and his love for opera and song, all make Jupp an unruffled bon vivant who lives his life as he likes it, no matter what. 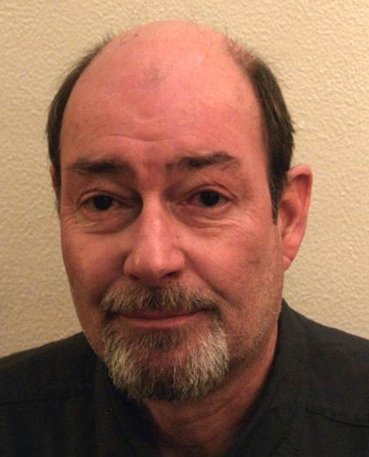 After studying at the INSAS (Institut Supérieur des Arts du Spectacle et Techniques de Diffusion, Brussels), Claude Lahr worked as a director’s assistant for 10 years, before moving on to directing. Since then, he has directed numerous documentaries relating to the history of Luxembourg, like Stol, Heim ins Reich (Lëtzebuerger Filmpräis 2005), Les maîtres du vent, SES The Satellite Company, as well as films on a variety of subjects for the channel arte. He also directed a number of episodes for the sitcom Weemseesdet. He has been President of LARS (Luxembourg association of directors and screenwriters) since 2006.