Search
The Lisa Burke Show
The Queen, BLS and Politics for Young Voices

Queueing for the Queen, the recent British Luxembourg Society's visit to London and Jana Degrott's movement to get more young people and minority groups into politics.

This week's show continues the theme of world news which has been saturated by the pageantry and documentation of Queen Elizabeth II's life. Noteable is the queue which has weaved it's way around London, so much so, that it has its own twitter, instagram and Youtube channels. 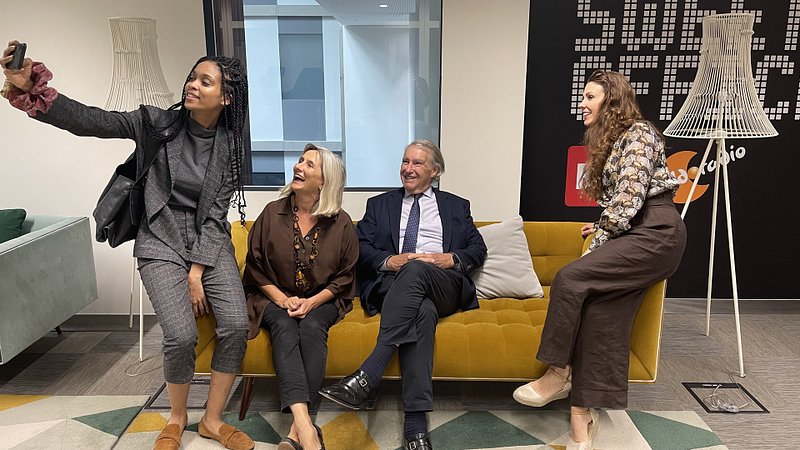 Sir Nicholas Forwood KC, Patron of the British Luxembourg Society and a retired judge from the European Court of Justice, talks about the change from 'QC' (Queen's Counsel) to 'KC' (King's Counsel). Nicholas also had the opportunity to meet the Queen twice; once as a young barrister in Oxford and secondly when knighted.

Jacqui Spence Member of the Council of the British Luxembourg Society. She was in London with a group of BLS tourists on Thursday 8th September when the Queen was pronounced dead, and so the plans for the weekend's trips had to alter somewhat, but in an historical and poignant way. 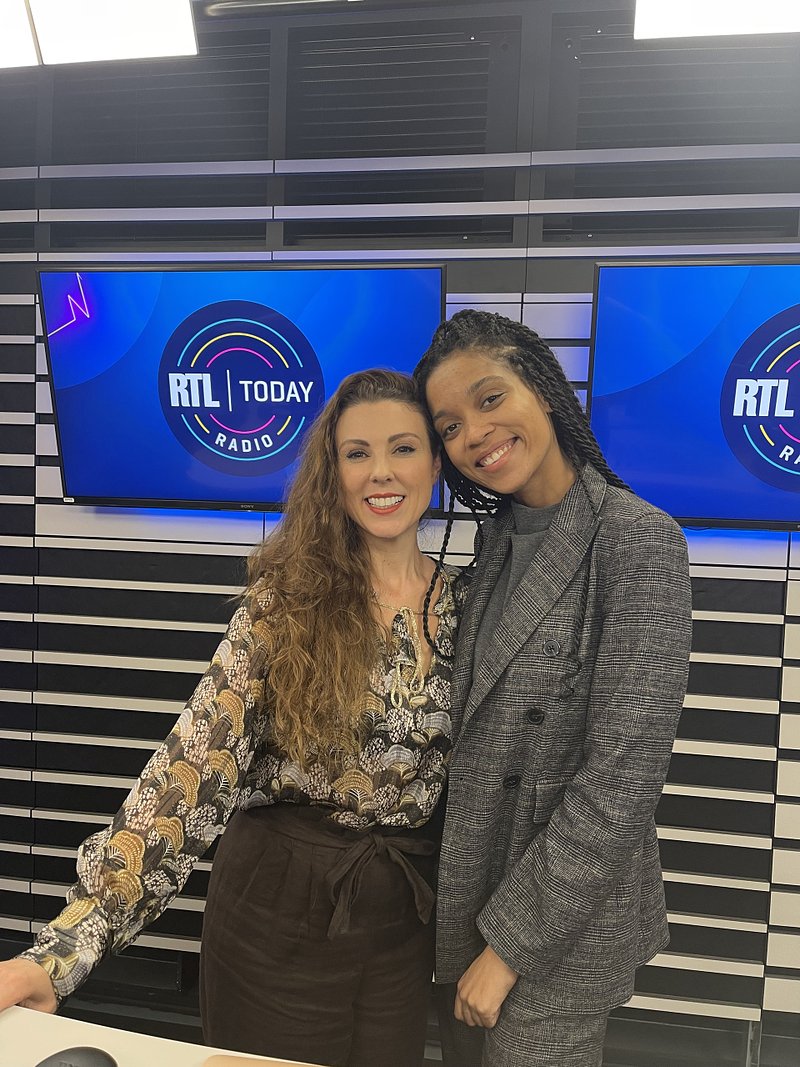 Jana Degrott is a co-founder of We Belong Europe, an initiative to inspire next-generation leadership for young Europeans from diverse backgrounds to create a future pool of role models.

In her podcast Wat Leeft?, she discusses some of the most urgent social issues of our times with guests who are changing narratives and challenging the status quo.

As a believer in the importance of youth voices in government, Jana is also a local councillor in her hometown of Steinsel and one of the youngest elected officials in Luxembourg.

She has been an activist from the age of 15, is an Obama leader with the Obama Foundation program, a council member of the Apolitical Foundation and for many years in the leadership team of EYP Luxembourg

Why representation in politics matters to strengthen democracy with Jana Degrott

You can always get in touch with me on social media.

Please do subscribe to the podcast, rate and review on Apple and  Spotify