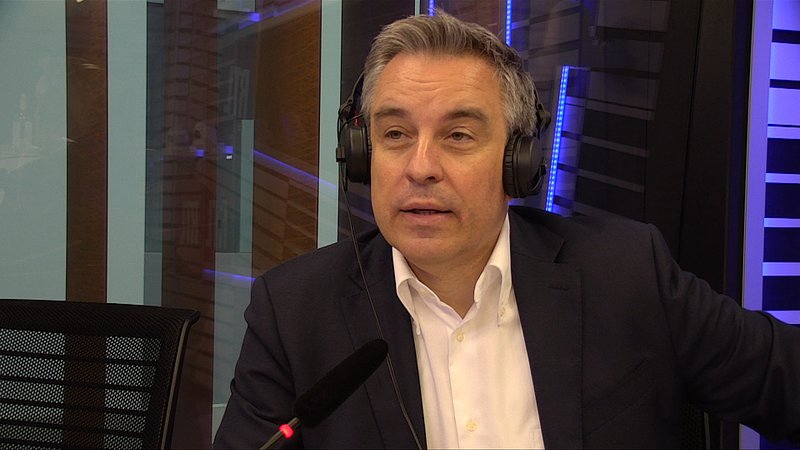 The Minister for Education talks about free childcare during school weeks, free music lessons, the new Digital Hub, and new schools across the country to serve Luxembourg's diverse population.

Minister Claude Meisch has been a member of the DP since 1994. He was elected to Parliament for the first time in 1999.

Meisch has held the role of Minister of Education, Children and Youth and as Minister for Higher Education and Research across two consecutive governments, after the election in 2013 and 2018.

Recently the Ministry have announced free childcare during school weeks from September, including free school lunches for 4 - 12 year olds. School lunches will be means tested for secondary school students.

The reason behind free childcare around school hours is to stimulate the social skills of a child, the 'softer' education, still vital to a thriving society.

Alongside this, free music lessons (including dance, diction, theatre and whatever else is offered by the conservatoires) will also be available from September 2022. This extends to adults with a cap for each person at €100 per year.

The government feels that music is an important part of the creative educational landscape.

Digital education has been lacking, admitted Minister Meisch, and he is hoping to improve this gap by launching the Digital Hub and Ecole 42.

We speak at length about the burgeoning schools across the country serving a hyper diverse population, where there can be more nationalities in one class than pupils! The government have settled on the European Baccalaureate as the system which seems to serve the most students in these new schools.

The conversation wraps up with a view on the University of Luxembourg, research in this country, and what Minister Meisch might want to do next.

I love to hear your feedback. You can get in touch on social media and please do subscribe, rate and review my podcast!.