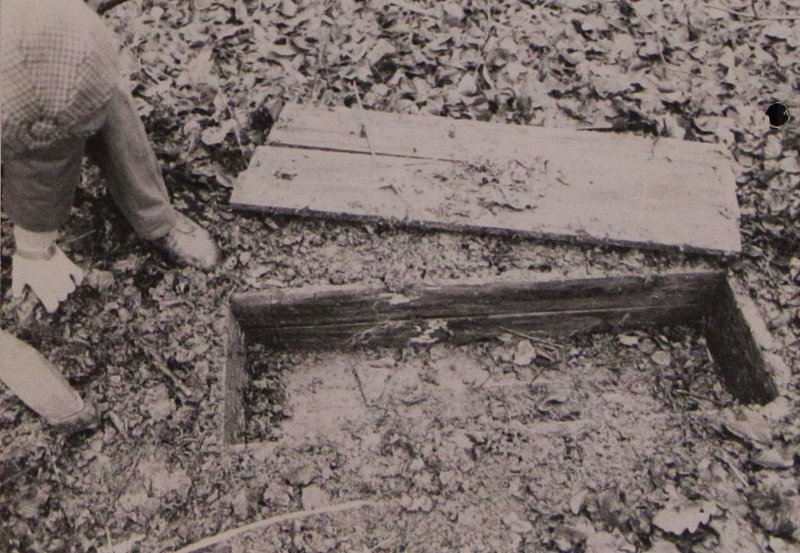 Somewhere in the Grand Duchy is a stash of hidden guns, most likely belonging to the Waldbëlleger Band. Dan Wiroth is here to tell us more.

In last week's episode of DNA: Luxembourg Crime Podcast, we covered the case of the Waldbëlleger Gang (or Waldbëlleger Band), who robbed over 22 petrol stations, jewellery stores and banks in the mid-80s.

The gang was composed of four "friends" who grew up together from a young age, three in a children's home. They ended up becoming more than just robbers - also killers. Several acquaintances of the gang were shot because they were too chatty about their accomplishments. The farm where it all happened still exists today, and the guns that were used remain hidden in a forest somewhere in Luxembourg.

RTL reporter Dan Wiroth has spent a great part of his career investigating crime cases in Luxembourg. But besides the crimes that were committed by Luxembourg's most notorious gang, what really interested Dan was taking a closer look at the gang members themselves.

In preparation for the original TV episode of DNA, Dan sat down for an interview with three of the four members (Carlo Fett had already passed away). The stories the gang shared with him are extraordinary. It was an exclusive insight into how they functioned, what tricks they had up their sleeves, and how they reflect back on their time as gangsters today.

It was a pleasure to speak to Dan about his take on the Waldbëlleger Gang. Get ready for plenty of anecdotes and intriguing backstories.

The ladder assembled by Fett in prison. / © DNA
Carlo Fett's mother. / © DNA
The four members of the gang. / © DNA
Safe of the bank. / © DNA
Central Bank of Luxembourg. / © DNA
The photos published on this site are subject to copyright and may not be copied, modified, or sold without the prior permission of the owner of the site in question.