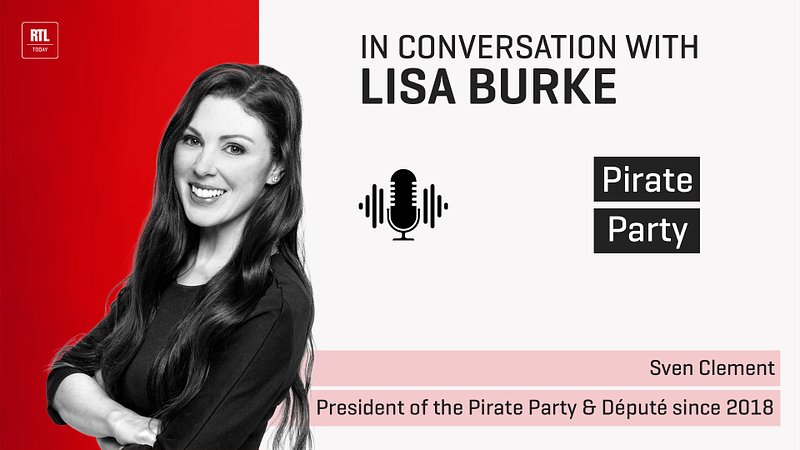 President of the Pirate Party and Député since the last election in 2018, Sven Clement talks about the state of politics in Luxembourg, fatherhood, plagiarism, lobbying and spyware.

The last couple of months have heralded a new chapter for Sven and his wife Christine as they welcomed their baby Mia to the world. At only two months old, she has already travelled to three countries with her parents. It seems that the arrival of a baby has not altered their clear zest for life.

Clement has been one of the more outspoken Députés on his views of Prime Minister Xavier Bettel's alleged plagiarism. This is in reference to the investigation by Reporter.lu, which suggested that out of a 56 page dissertation, only 2 pages didn’t contain plagiarised content. Reporter confirmed this finding with multiple independent experts. This was a paper written in 1999 for Bettel’s Diplôme d’études approfondies (DA), a masters level research degree, at the University of Nancy-II, which is now known as the University of Lorraine.
According to Sven, the issue is that Bettel hasn't even given a proper apology for what he has seemingly confessed to. As for resigning, well that leaves a void - who could replace him?

It is Clement's view that there are no obvious DP candidates as they have all so clearly aligned themselves behind Bettel. Plus, the coalition makes the situation even more fragile. And so, for now, there is no clear successor if Bettel was to ever consider resigning, which is not what Clement is asking for. 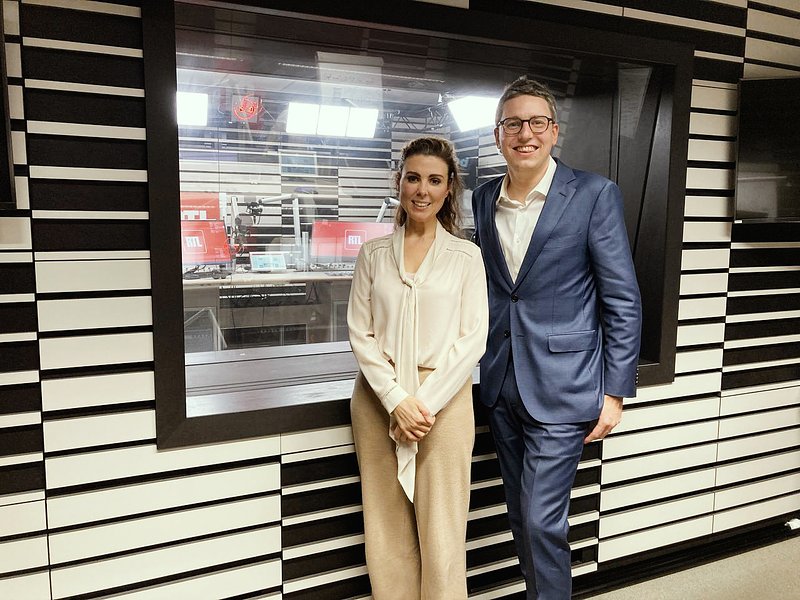 Clement thinks it is unlikely that residents of Luxembourg who do not hold the nationality will be allowed to vote anytime soon, 'unfortunately'. However, he believes a second chamber could work, with an elected body to discuss all laws passed in Luxembourg. This would be a way to bypass the need for constitutional change, and to allow for more open discussion across language barriers.

It ails Sven to see that some back benchers are content where they are, with no ambition to change the world but only the ambition to be re-elected.

Sven is not aware of any paid lobbying but says that politicians are called on a daily basis by people or organisations and their concerns. He poses the question, as was recently discussed in the Chamber, "What is lobbying?" and notes the loaded meaning to the word lobbyist.

If it does happen, if politicians are paid to lend their support to causes, Sven agrees that it should naturally be declared, "but there are almost no mechanisms in place to control this".

The responsibility of MPS is to have a balanced view, he adds.

Clement is crowd-sourcing for Carbon Fit - a carbon dioxide removal legislative proposal for Luxembourg and Beyond.

There are a number of companies working around the world to capture carbon-dioxide with vacuum-like machines, hoovering up the gas from the air, the repurposing it.

Along with many other politicians globally, Sven understands the necessity to act fast to avoid excess global warming.

Unknown security is making every computer and smartphone more vulnerable. NSO Group, the company behind Israeli spyware Pegasus, is now blacklisted by the US Treasury. They have multiple holdings in Luxembourg.

Pegasus, like other 'Trojan Horses' (malware that misleads the user), can gather evidence but also plant evidence at the same time. What worries Clement is that the rule of law could be undermined. He believes it's best to use human intelligence, 'the old-fashioned way'.

"Sometimes I’m really baffled by the naivety that Luxembourgish leading politicians have when it comes to digital issues."

Sven later goes on to explain that he is a "convicted criminal for hacking" when he easily found a way into the medical data-base in Luxembourg after his Medico Sportif examination. The password was on a post-it note on the computer!