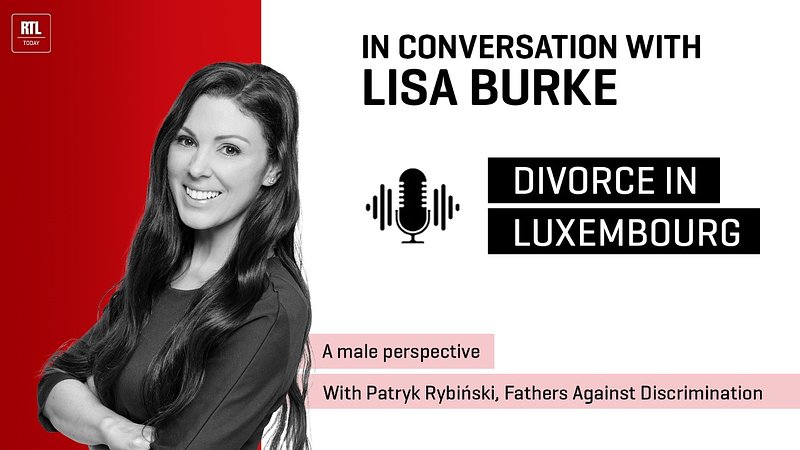 Are there inequalities in divorce proceedings for men? Is ‘Résidence Alternée’ the default ruling for child custody?

In this podcast, I talk to Patryk Rybiński, the President of FAD - Fathers Against Discrimination, and Andy Adams, who have both experienced the inequalities of divorce when it comes to child custody and associated issues.

Fathers Against Discrimination was set up to create a platform of dialogue:

They believe Luxembourg Family Law is outdated with regards to divorce and the rights of each parent during custody hearings of children.

In 2015 there was a Council of Europe ruling which called on all EU member states to introduce Equal Shared Parenting as a base for family law. [CE Resolution 2079/15]

It has existed in Belgium and Denmark for a long time.

There was a change in the Luxembourg law in November 2018 to state that Equal Shared Parenting - Alternating Residence should become the default.

Patryk and Andy feel that ‘Résidence Alternée’ is still not the default law in Luxembourg.

Andy speaks about the 'holy trinity' of divorce being financial assets, property and custody, saying that most are split 50-50 except child custody.

Once custody arrangements have been put in place, the court still needs to assign one home the main 'residence', even in the case of alternating parenting.  This has all manner of consequences when it comes to receiving child benefit, tax benefits and deductions, access to health records, CNS cards, school reports, and so it goes on.

“Zukunftskeess argues that regardless of even or odd number of children in a household the payment cannot be split because the IT system does not allow it. “

This particular quote from fad.lu reminds of the Little Britain sketches where David Walliams drawls "Computer says no".

According to Patryk, there are no shelters for men and boys in Luxembourg, even though men also suffer from domestic violence (about 40% in 2019), and are most commonly the ones to leave the family home. 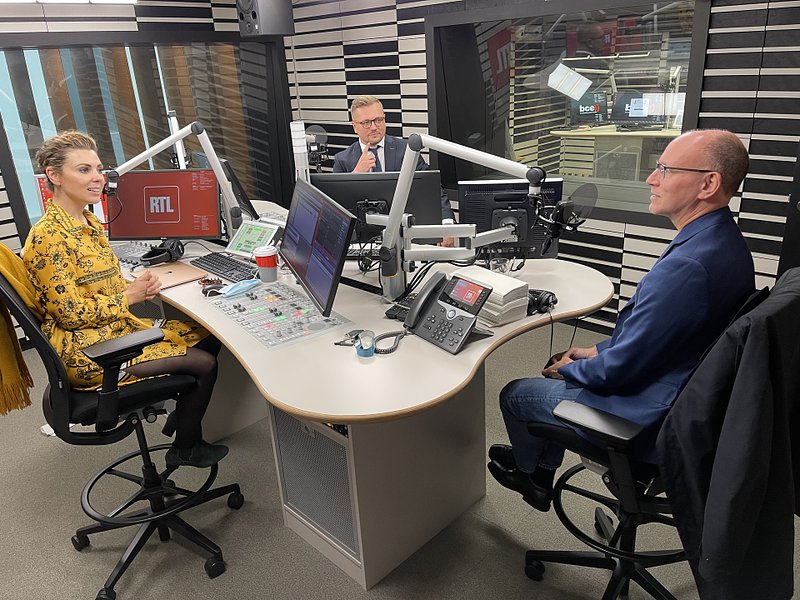 In Conversation with Lisa Burke - Divorce - The Male Perspective