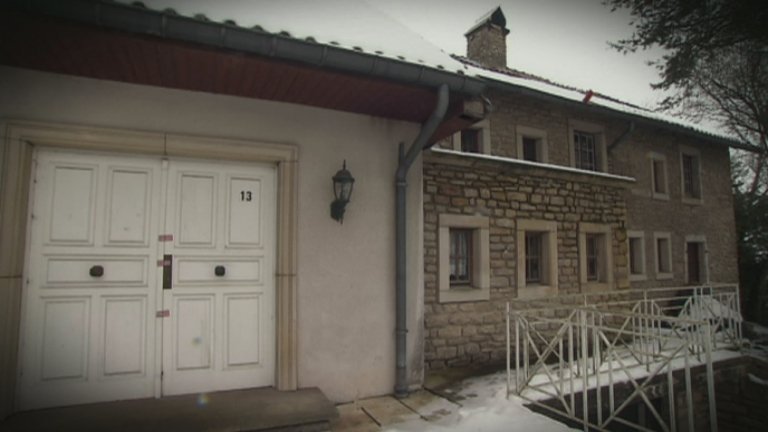 Camille Kolber had been a pensioner living in Hassel when police found him dead at home in 2010. He had been killed in his sleep.

In the years leading up to his death, Camille was in a close relationship with Pascal, 25 years younger, who he legally adopted as his son. But after a third person entered their life, Jeremy, Camille found himself blackmailed by the two and excluded in the relationship - Pascal and Jeremy decided to set off together.

Camille was a wealthy man. He scrapped Pascal, who until then had been the sole beneficiary, from his testament.

It is thought that Pascal and Jeremy hired a contract killer to bring an end to Camille's life. There was no direct evidence, but everything added together painted a pretty clear picture, the judge said. They were handed life sentences in court, but following an appeal they were acquitted. Today, they remain free men.

A truly harrowing, confusing story about a crime that remains unsolved to this day.