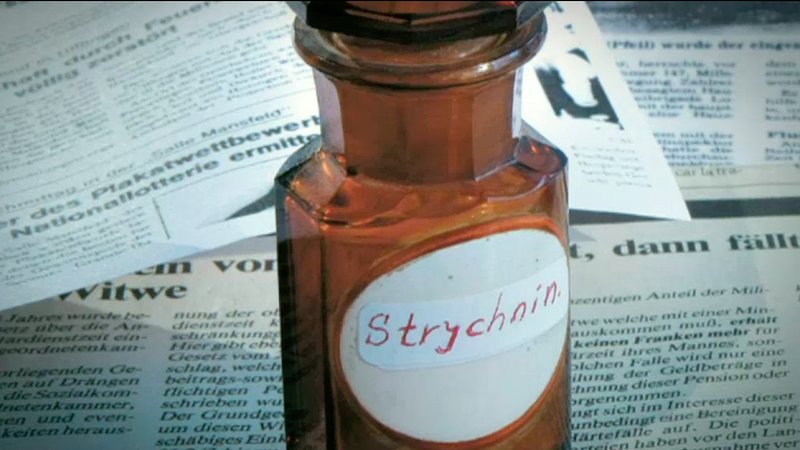 Strychnine, commonly used as rat poison, was found in the bodies of two individuals. / © DNA

The death of a child is something no parent should ever have to go through. But sadly for the Bernardo family this became their reality on a March Sunday in 1984.

Their son Philippe, who was only 22 months old, started getting severe cramps and diarrhoea after being given a normal medicine against tummy pain. His health was deteriorating fast, and two days later, after being hospitalised, he died.

A later autopsy showed that Philippe's body contained strychnine - rat poison. The parents were seen as immediate suspects, but they couldn't imagine how this could have happened. What is strychnine? And why was it even in the house? Who put it there?

Police were confused, until a second strychnine case many years later shed new light on the investigation. The dead man's name was Jose Cordeiro. He had gone missing for many weeks, but his wife kept telling friends that her husband had left her and found a lover in Switzerland, so she emptied his bank accounts and faked letters in his name - until his body was found.

Can it get even stranger? Yes: Ms Cordeiro was also the cleaning lady for the Bernardo family.

Two tragic cases with some shocking revelations and great investigative work by Maryse Lanners of Telecran and Guy Weber of RTL.

Listen to this week's episode of DNA - Luxembourg Crime Podcast:

Podcast
Philippe's mother gave him the contents of two 'Ultra Levure' capsules, which is commonly used in treating and preventing diarrhoea. / © DNA
Jose Cordeiro's body was found in a septic tank, which had to be opened with a drill. / © Telecran / Le Sibenaler / DNA
Police are investigating the house in which Jose Cordeiro was found. / © DNA
The photos published on this site are subject to copyright and may not be copied, modified, or sold without the prior permission of the owner of the site in question.