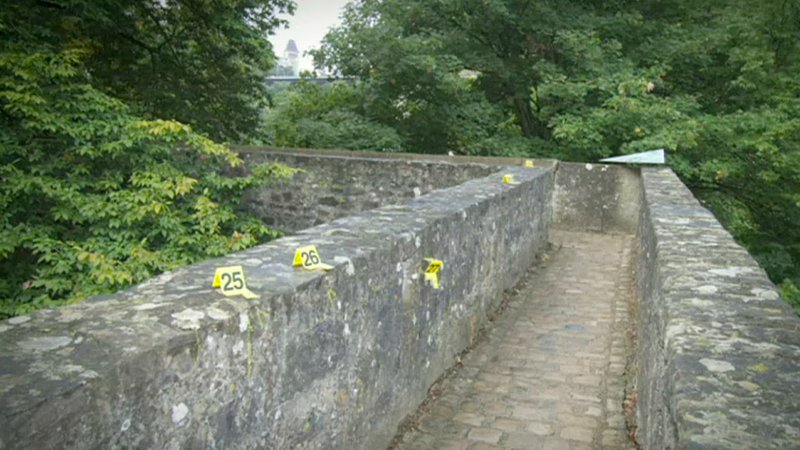 Two homeless men were viciously attacked in the summer of 2008 in Luxembourg City’s Petrusse Valley. The first victim was killed on the spot, the second victim survived and managed to flee the scene.

The weapon used in both cases: a hammer. The attacker: the first known serial killer in Luxembourg.

The Petrusse Valley is a beautiful area of the capital, bustling with activity during the day and set in quite a romantic area, nestled between parks and the city walls. But at night, when the centrally controlled lights are switched off, it becomes a dark and abandoned place.

In the morning of 8 August 2008, a runner spots a dead homeless man lying on a park bench, brutally murdered. Investigators are left clueless for weeks, until a second, similar incident takes place nearby. The dots are slowly being connected...

Listen to this week's episode of DNA - Luxembourg Crime Podcast below: