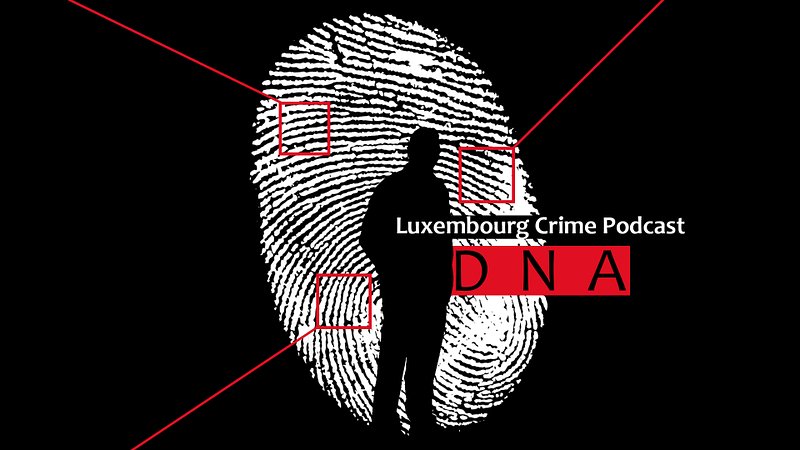 Grab a seat and tune in to DNA, the Luxembourg Crime Podcast, in which we dive into a darker side of Luxembourg's history, looking at notable criminal cases that unfolded here in the Grand Duchy, or were in some way connected to this country.

Following up from our Dark Luxembourg series, we've been preparing something special for you over the last months.

For those readers (and soon to be listeners) that may not be as acquainted with the Grand Duchy’s past, and assume that this quiet, quaint place has always been as peaceful as it is today, you may be surprised to find out that there have been moments in time that have rattled local communities, and the country as a whole.

Listen to our English teaser below:

Each week we'll unpack a new case, providing context and background to both solved crimes, as well as cold cases that continue to baffle investigators decades later.

This series is based off the Luxembourgish TV series DNA, produced by Guy Weber and Dan Wiroth, which is available on RTL Play. It is their extensive research that made this podcast possible.

Join us soon as we uncover our first case.