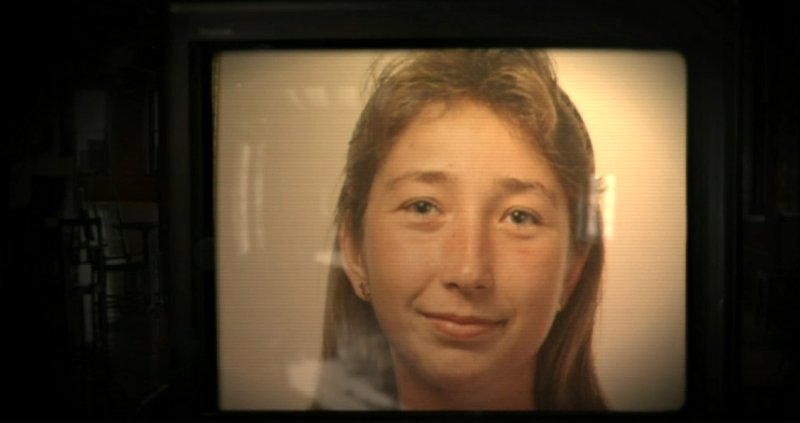 Christiane Heiser, 21 years old, a Luxembourgish student studying in Brussels, was found dead in her campus studio on 12 November 1992.

Police ruled it a homicide, but now, almost 30 years later, despite lengthy investigations that have led to several potential suspects, no one has been convicted of Christiane’s murder. Was it premeditated murder, or an accident? Was it a burglary gone wrong, or was Christiane simply in the wrong place at the wrong time?

Listen to this week's episode of DNA - Luxembourg Crime Podcast:

Christiane Heiser was born on the 3rd of June 1971 in Esch. She lived in Foetz with her two parents and younger brother. After a brief study exchange in the US, she moved to Brussels to study economics. Her family said that Christiane was a very positive and happy child, who loved to live, enjoy life and had a fun character.

On 12 November 1992, after not having been sighted around the university for several days, a group of friends alerted local police, who broke into the apartment. This is where they discovered the body of Christiane in the shower.

Police were quick to put the building’s security into question, because it turned out that anyone could enter the apartment complex right up to the front door of these individual apartments. But who wanted to kill Christiane?

© DNA
Local and national newspapers report about the crime. ("A horrible crime at the ULB"). / © DNA
© DNA
Christian H. was accused of the murder. In his room they found a diary titled "Girls Hunt". / © DNA
The photos published on this site are subject to copyright and may not be copied, modified, or sold without the prior permission of the owner of the site in question.

Police had several theories as to what could have happened, but one involved Belgian killer Christian H., who had murdered a girl in Leuven eight months after the death of Christiane. In his apartment, they found some shocking items of interest - but none proved Christian H.'s guilt in the Christiane case.

Now, 30 years later, the case is about to be closed, unless new developments arise that could push for the dossier to be re-examined.

Christiane's parents, Denise and Roby, feel that they are not being taken seriously, that there is no support from the authorities. "We’ve always felt like we’re with our backs to the wall", said Denise. But hope remains. There have been times when they attempted to close the chapter, but then a new case would pop up and the investigation continues. There is no closure of this horrific chapter in their lives. Denise says: "Christiane doesn’t want us to stop looking for the truth."