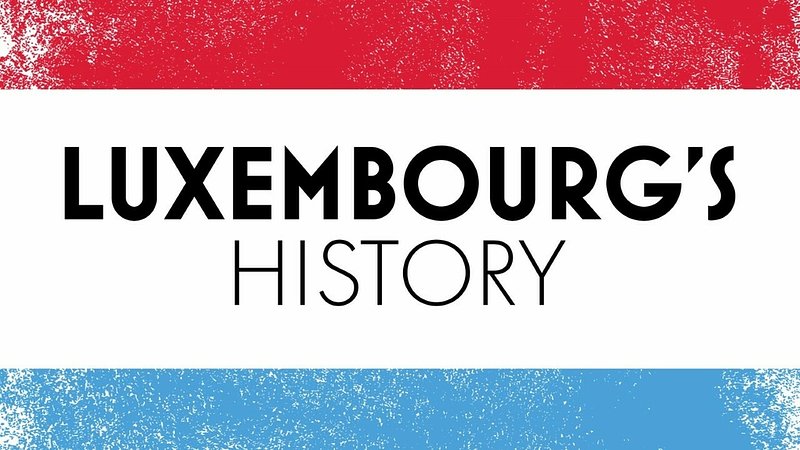 Introducing… the Luxembourg History Podcast, brought to you by RTL Today.

Ever thought about how the House of Luxembourg once dominated half of Europe? What life was like under repeated French and German occupations? How Luxembourg became one of Europe’s most important military fortresses, known as the Gibraltar of the North?

From inbred Spanish Dukes to medieval mermaids, Siegfried to Jean-Claude Juncker, holy saints to Holy Roman Emperors, Luxembourg has had it all.

We hope you’ll join us at the LHP over the next few weeks as we uncover these hidden gems in the history of the world’s last surviving Grand Duchy.

Today, we’re thrilled to release the first episode of the LHP, in which we’ll be tackling the most fundamental question of Luxembourg’s history: how did this little Grand Duchy end up surviving to this day as an independent country?

Interested? Get your headphones on and listen to episode one of the Luxembourg History Podcast!

You can find the show wherever you listen to podcasts, or right below this very text.