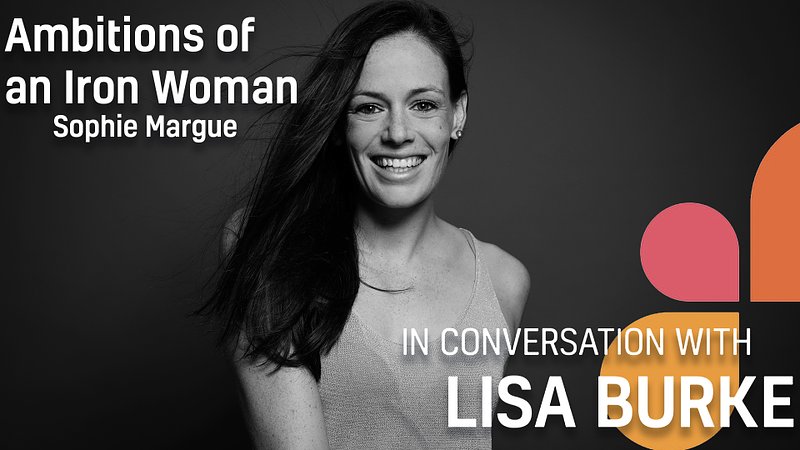 Sophie Margue lives a parallel life: professional photographer and champion athlete. Talking to Lisa she discusses future aims and how she fits it all in.

Sophie Margue is a driven woman with an intrinsic want to do her best, in work and in sport. Actually in anything that she does.

Sophie started cycling races at the age of six, then added running and swimming, to become a triathlete. She even participated in the junior European Championships (2008). 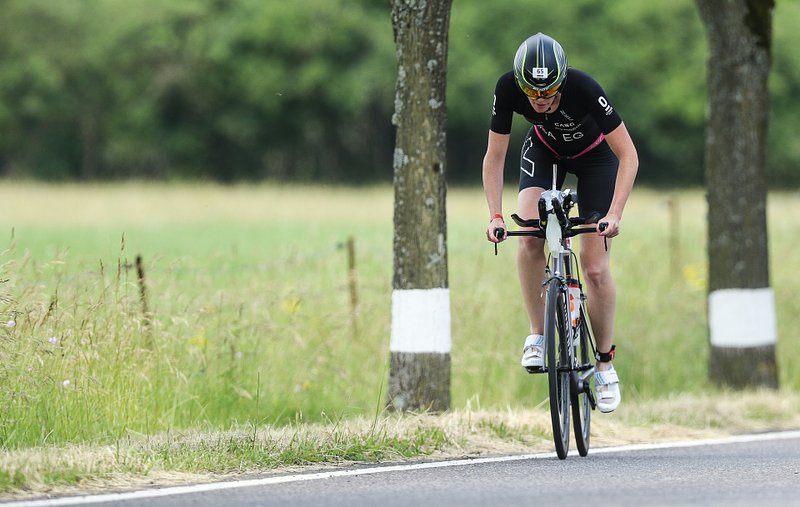 Margue is a Luxembourg champion multiple times and has participated in several elite ETU European Cups. She has competed around the world, including Abu Dhabi, Budapest, Lisbon, Finland, Canada and Australia. She's also a 3 time Ironman 70.3 national champion. 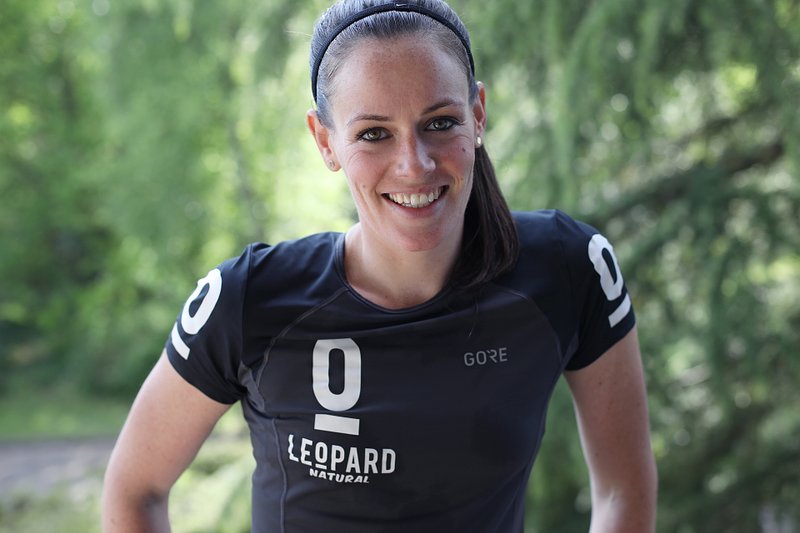 The point at which she felt her training for being a triathlete had plateaued, Sophie turned her focus to the half Ironman. After a frustrating year for athletes, where almost all events were cancelled, Sophie kept up her training and feels in peak form. 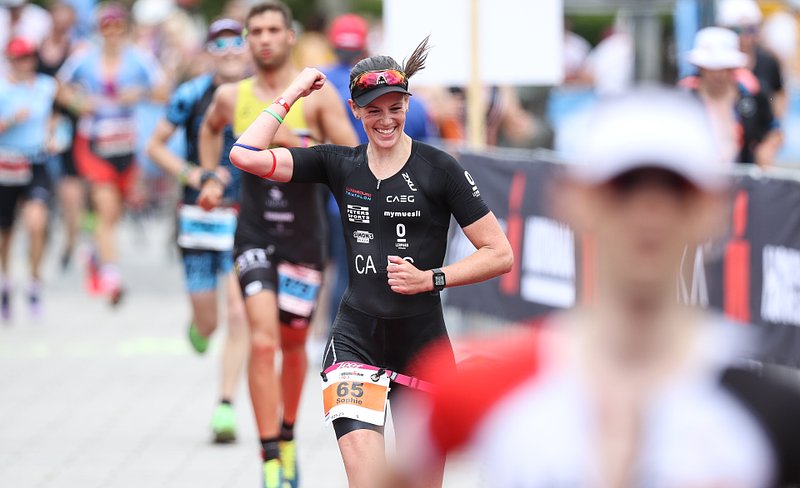 With hope and crossed fingers she is aiming to compete in an Ironman competition in Lisbon in November - hoping that this too won't be cancelled. 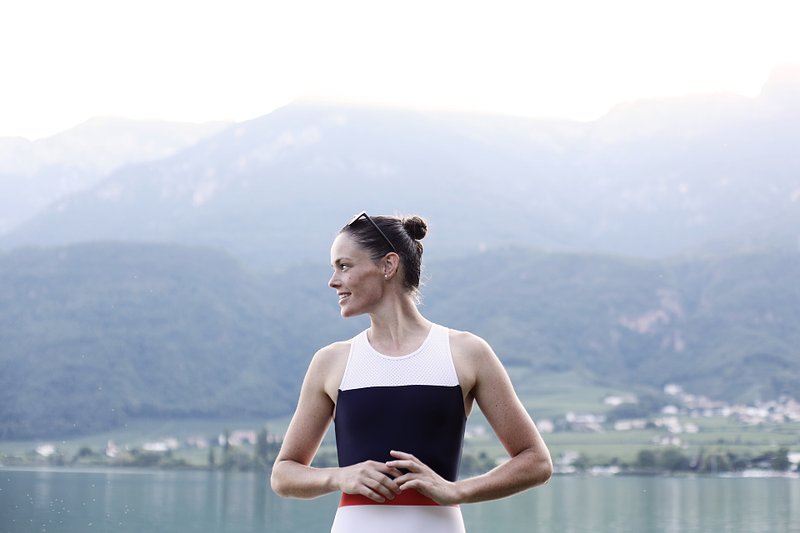 Sophie studied History of Art, Communication and Media design in Munich. After various internships and work experiences she decided to become a full time freelance photographer.  Three years on and her work has garnered the highest respect from some very famous clients here in Luxembourg.

Ambitions of an Iron Woman

We love a rating and a comment, particularly if it's constructive!