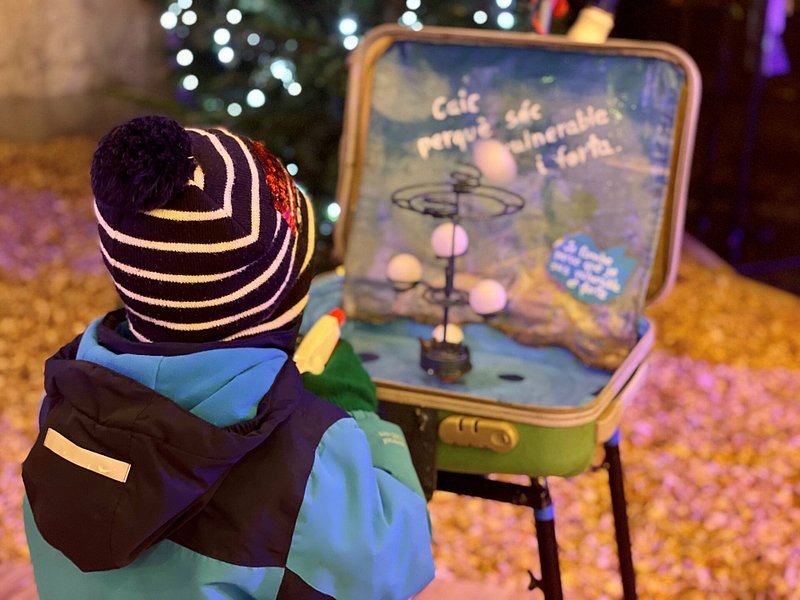 Welcome to the weekend! It's a family affair with plenty of St Nicolas events for young and old. Check out our recommendations below and enjoy! 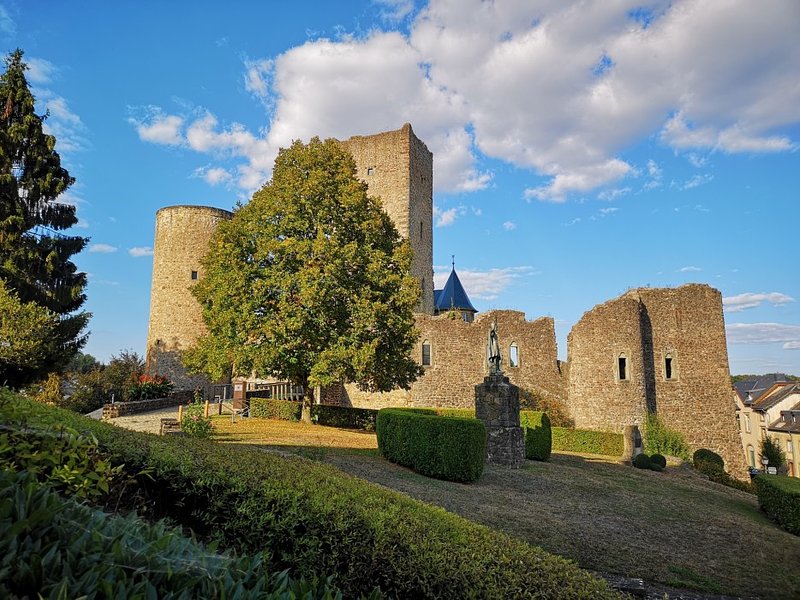 2. Get a 'Titchen' of sweets at City promenade tour

The City Promenade tours are absolutely lovely, but this weekend they are specifically meant for children. On 3 and 6 December, they can take part in a "City Promenade for kids", a guided tour in the form of a treasure hunt combining the discovery of the capital with the legend of Mélusine. At the end of the tour, each child will receive a traditional "Titchen" (bag of sweets): a traditional gift for St Nicholas' day! (Not sure parents get one too, but you can try!) 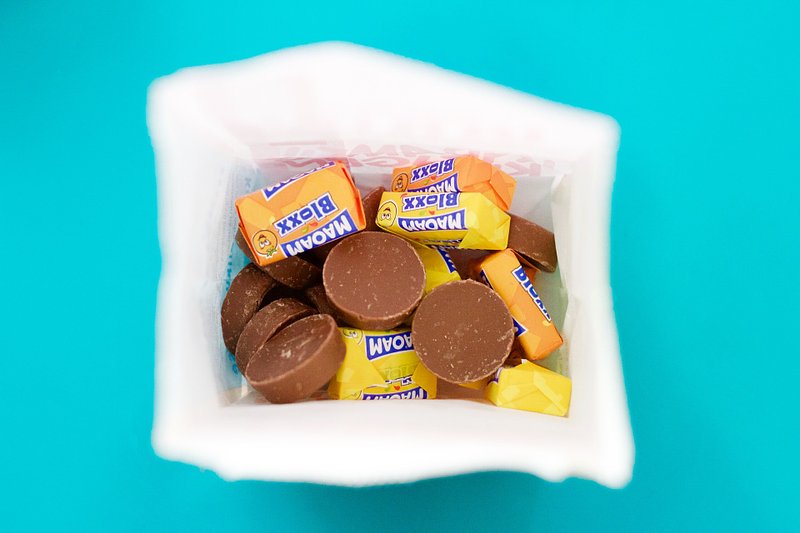 Sofia Portanet hails from Berlin and was born the day the Wall came down. Now she is breaking down more musical walls with her fresh interpretation of the Neue Deutsche Welle ('New German Wave'). She sings in three languages (English, French, German) and has been touring internationally with her blend of pop and indie for many years.

The Gudde Wëllen, one of Luxembourg's coolest live music/DJ/party venue, is hosting its eight birthday bash. Entry is free, there are signature cocktails, live music as well as DJs, deco and "everything else that you expect from a birthday party", organisers write. That means lots of cake! Plus they have two floors, guaranteeing a great music mix. 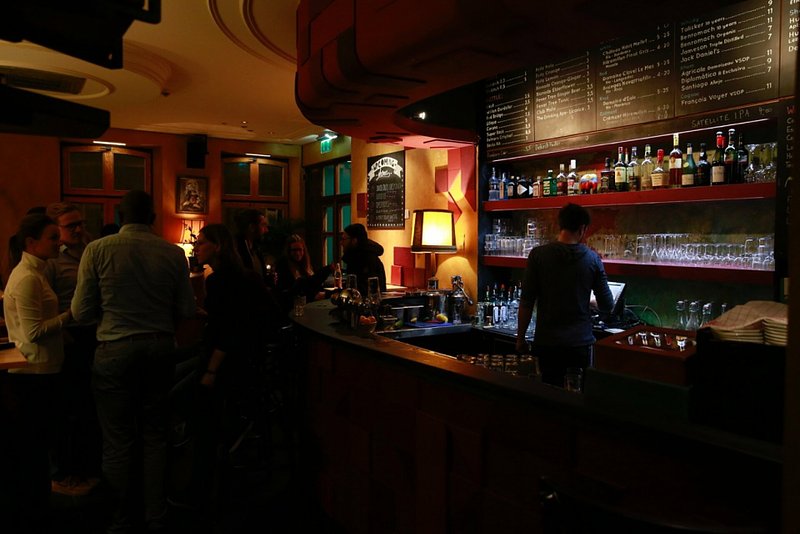 What: One of many markets
Where: Place de Paris - Google Maps
When: Open until 1 January (closed over Christmas) - more info here

The Niklosmaart is back at Place de Paris this year. Enjoy sweet and savoury treats (mulled wine and other festive drinks – both alcoholic and non-alcoholic), soups, Gromperekichelcher, sausages, waffles and more. Browse the wide selection of hand-made advent wreaths, Christmas decorations, home textiles and toys, or take a ride on the vintage swing carousel for children and adults. There's also a fireplace and musical entertainment (plenty of funky DJs too). 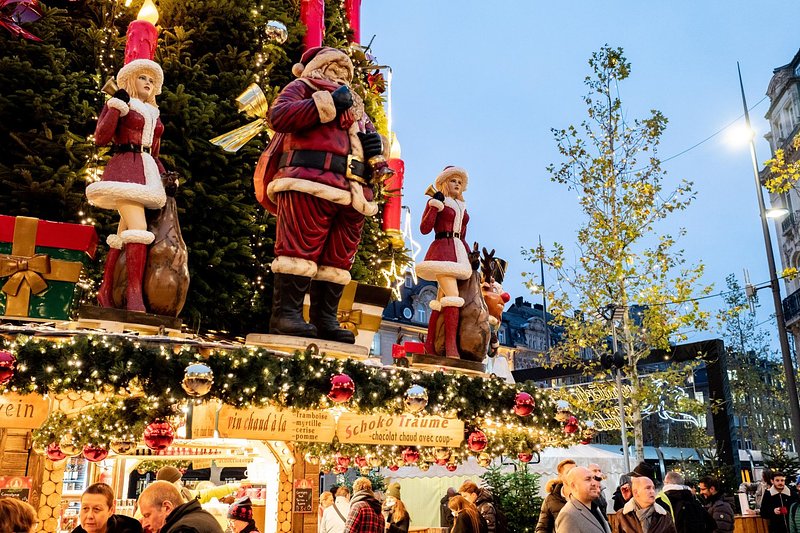 Puss in Boots discovers that his passion for adventure has taken its toll: he has burnt through eight of his nine lives. Puss sets out on an epic journey to find the mythical Last Wish and restore his nine lives. This is a premiere, so only screens at Kinepolis twice this weekend.

Gilles Grethen and his quartet are releasing their sophomore album "State of Mind", further developing the band's sound further between traditional and modern jazz. This time, however, the quartet is joined by 11 strings, adding experimental soundscapes, swing and free improvisation, all reflecting different states of mind.