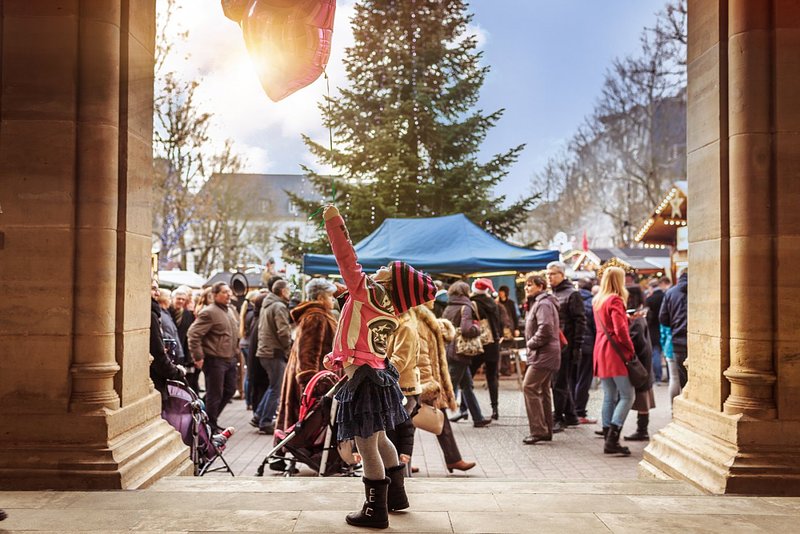 Welcome to the weekend! Head to Winterlights, voice your thoughts on the City, hear local art rocker TUYS or meet authors at the Walfer Bicherdeeg.

Luxembourg's own Frankfurt Book Fair is the Walfer Bicherdeeg, taking place each year in Walferdange. The weekend brings together local authors, publishers and plenty of bookworms. There are signature sessions, children's books, second-hand books on sale, the RTL dictation and plenty of English books around. Come discover! 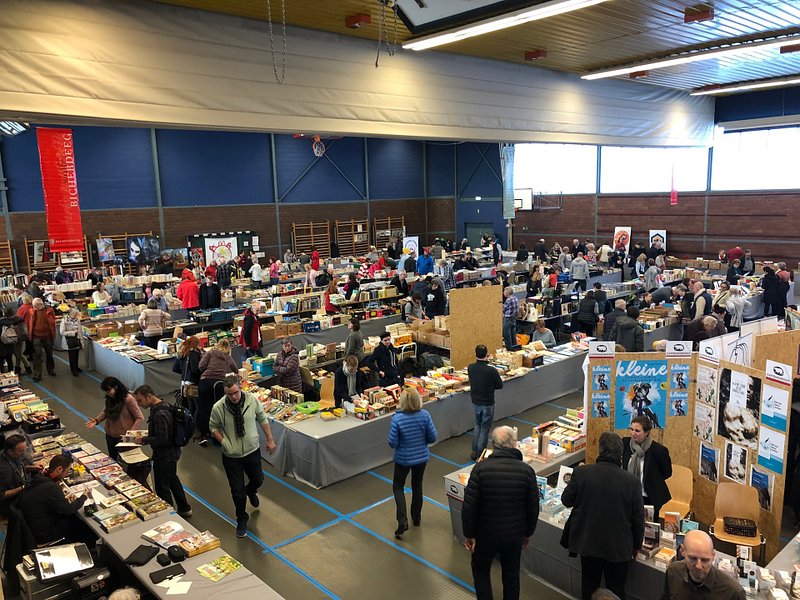 Between energetic live shows and cinematic videos, TUYS craft an exuberant mix of artistic sophistication and pop hooks. The band was founded in 2007 by three primary school friends in Luxembourg and continues to be their life project with a new base in Berlin. They create driving art rock and emotive psych pop music with chiming guitars, synths, and wide-ranging vocals. Check them out for their local show at the Kufa in Esch!

3. Voice your thoughts on Lux City

The City of Luxembourg regularly organises youth forums in its various districts in an effort to involve young people in shaping programmes and initiatives aimed at them. Share your voice and wishes at these meetings, where all ideas and information is collected and analysed. Registration for Luxembourg City residents aged 12 to 26 is now open on letzdiscuss.vdl.lu. 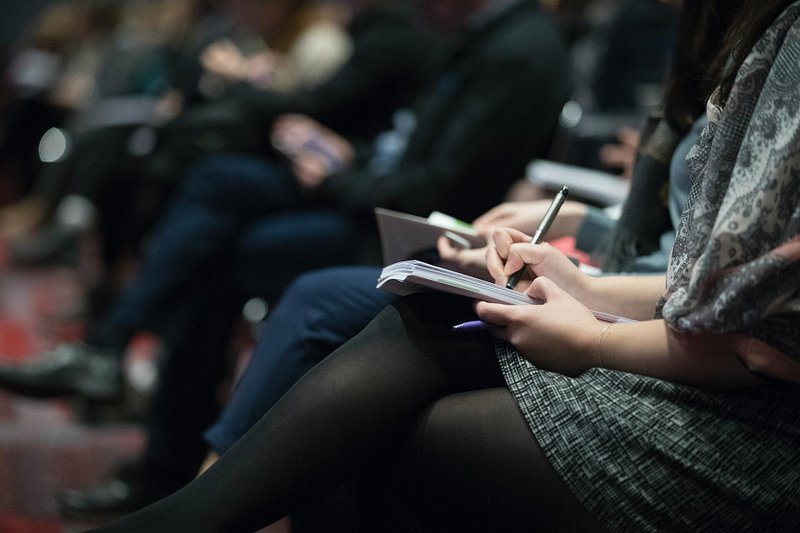 4. Get Glühwein at Christmas Market

What: Christmas season opening
Where: Various locations
When: Between 18 November 2022 - 8 January 2023 - all details here

This weekend marks the opening of Luxembourg City's Winterlights. Chalets in six different locations between the city centre and Gare district are selling food and drinks, clothing, handcrafts, Christmas decorations, toys and more. Grab a (alcohol-free) Glühwein and get in the wintery mood with your loved ones. 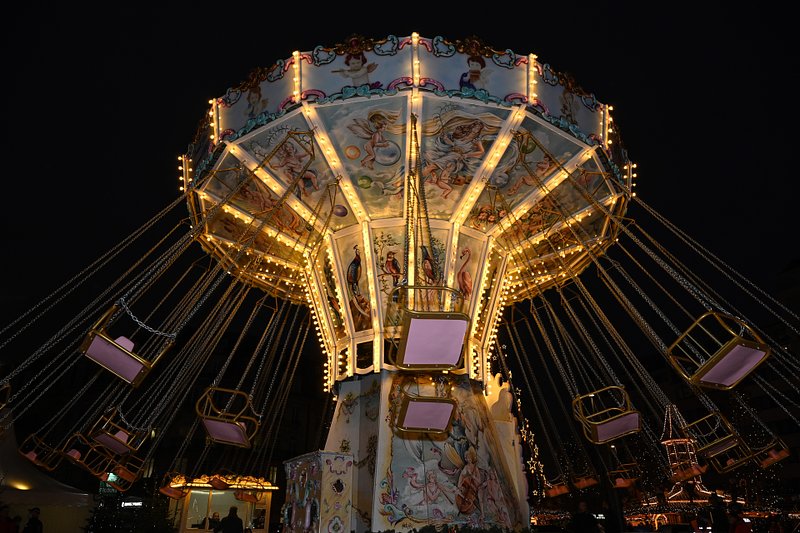 Kurt Weill, born in Germany, was one of the pioneers of the Golden Age of Musical in America, part of the early days of Broadway. Eternal Road is an opera written in the 30s, combining Biblical and pre-Second World War Jewish history. Théâtres de la Ville present this Kurt Weill Liederabend to show his path & music from Berlin to Broadway. 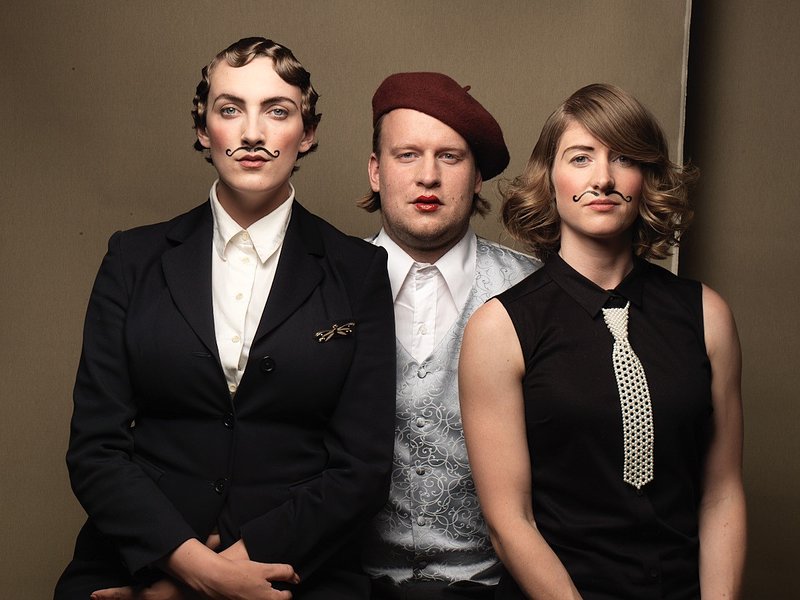 A German submarine patrols the Atlantic Ocean during World War II, manned by a crew that must contend with tense conflicts and long stretches of confined boredom. While war correspondent Werner observes day-to-day life aboard the U-boat, the grizzled captain struggles to maintain his own motivation as he attempts to keep the ship's morale up in the face of fierce battles, intense storms and dwindling supplies. Considered a real masterpiece.

7. Take night walk in the capital

Join this 2-hour walking tour and be enchanted by the charm of the city at dusk. Accompanied by a guide, participants will discover the main attractions and hidden gems of the ancient walled city. Stops include the Grand Ducal Palace, the Corniche ("the most beautiful balcony in Europe") and the Bock Casemates. 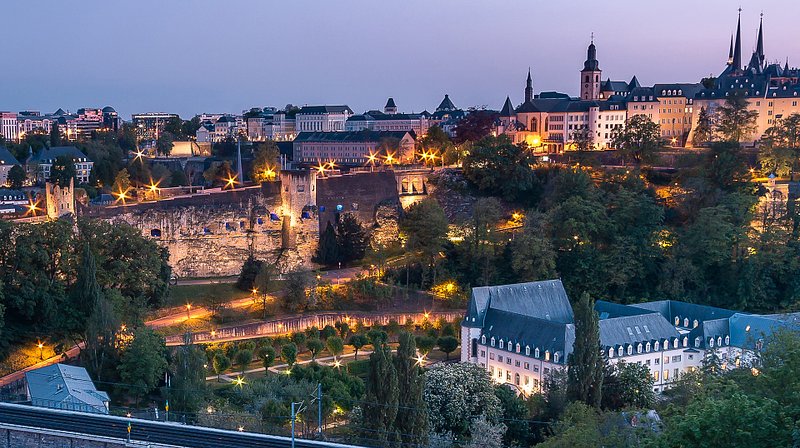