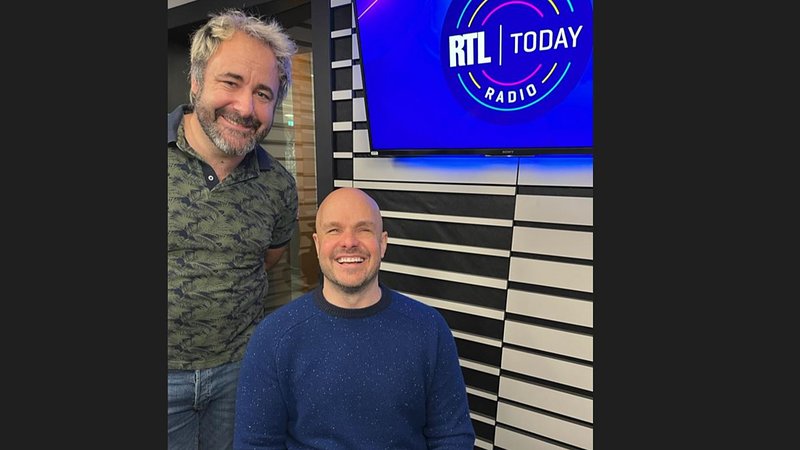 Mark Pollock founded Run in the Dark after falling out of a second story window and breaking his back. Wednesday 9 November's run starts at 8pm in Clausen.

Appearing on the Sam Steen Show on RTL Today Radio back on October, Mark shared his backstory as an adventure athlete. Before his accident, Mark's accomplishments included a 43-day expedition to the south pole - but his active lifestyle was put to a temporary end when he fell out of a second story window while at a rowing event in the UK and broke his back. Following the accident, Mark was hospitalised for 18 months.

Not one to be easily stopped, Mark set up the Mark Pollock Trust, a fundraising initiative that seeks to help fast track a cure for paralysis by funding and bringing together scientists, technologists, and investors to create a solution.

This year's worldwide Run in the Dark is set to bring together 25,000 people both physically and virtually across four continents. You can join a live 5k or 10k event in cities around the world, including right her in Luxembourg city.

Find out more about the Luxembourg run and sign up here, and listen to the full interview with Mark Pollock below. The Sam Steen Show is live on RTL Today Radio every weekday morning between 6 and 10am.