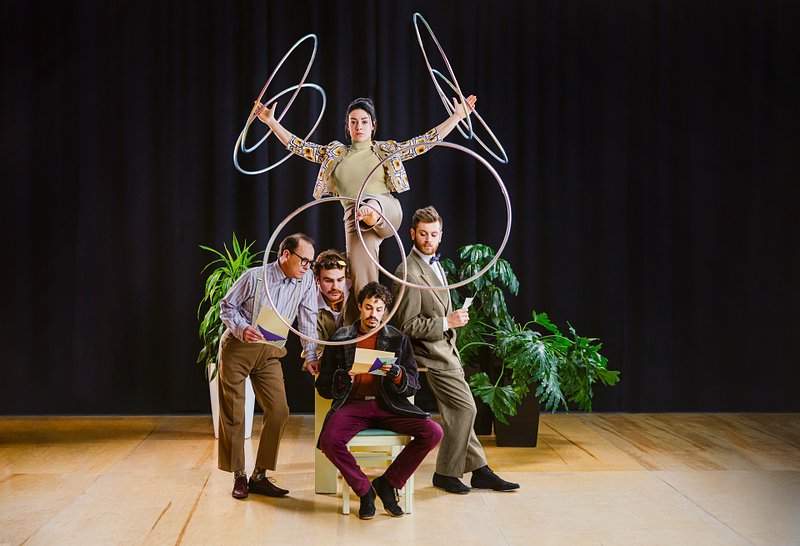 Six° perform at the Escher Theater.

Grandbrothers finally make their return to the ​‘Bourg! Grandbrothers brought their vision to life with debut album Dilation in 2015, followed by the majestic Open; a swirling fusion of electronica and classical piano. These days, with the pair no longer both residing in Düsseldorf, they have forged a new remote working relationship that involves a lot of back and forth and more time spent on developing ideas and producing. Their new album documents that process.

2. Be surprised at poetry slam

You never really know what you're going to get at a poetry slam - they can range in styles (poetry reading, speech, musical performance) and emotions (dramatic, sad, serious incredibly funny). At Kulturhaus Niederanven you know you're going to get 2 hours of surprises this weekend. If you understand/speak German or Luxembourgish, grab your tickets now. 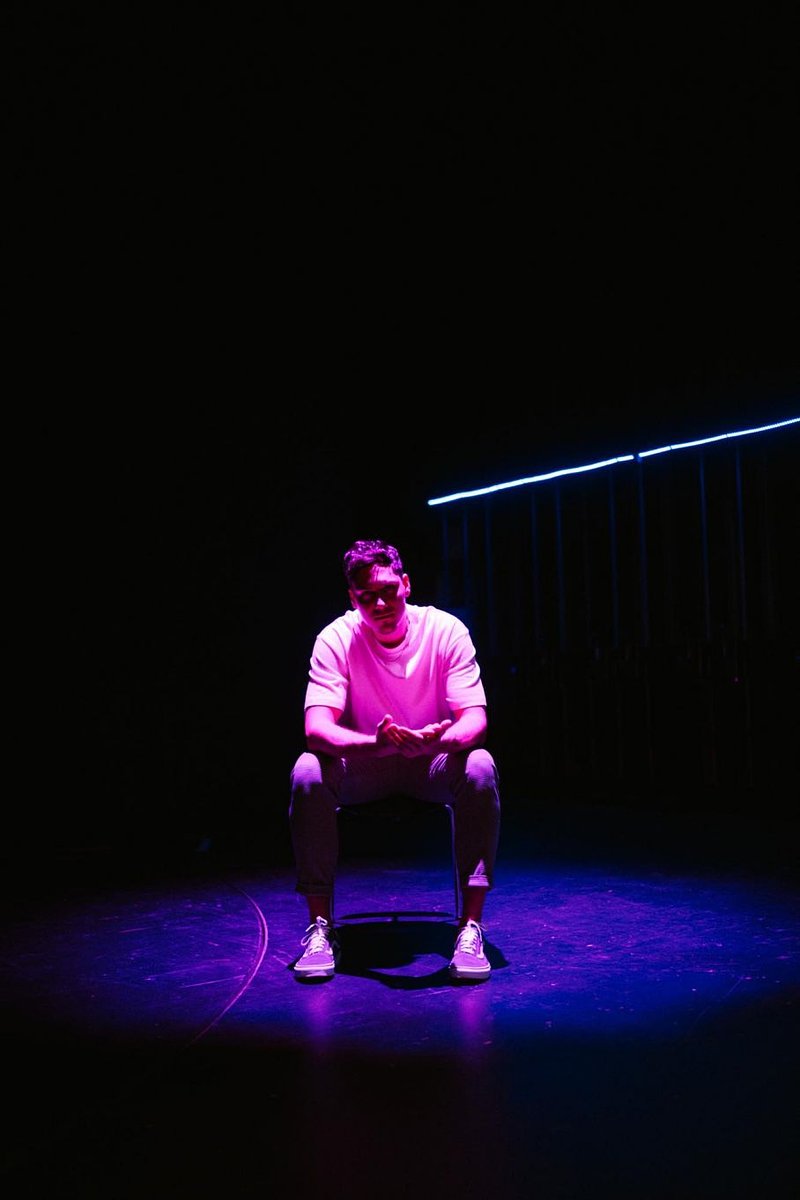 What: Italian Film Festival of Villerupt
Where: Various locations around Villerupt, see programme below
When: Between now and 13 November - info & tickets

Every autumn the town of Villerupt organises a unique Italian film festival. Thousands of visitors gather in this small French town to attend this prestigious event and celebrate Italian cinema. Over time, the families of the Italian immigrants shaped the history of the industrial town and so it was that a group of young film lovers took the initiative and launched the Italian Film Festival which is well known and well established today. Check out the full programme here.

A new exhibition has opened at the National Museum of Natural Museum on biodiversity, which is in crisis. By rethinking our relationship with nature and developing a more economical way of life, we can work to find a new ecological balance. What do we have to do to reverse the damage before it is too late? There are also numerous workshops and conferences taking place around the exhibition - see the full programme here. 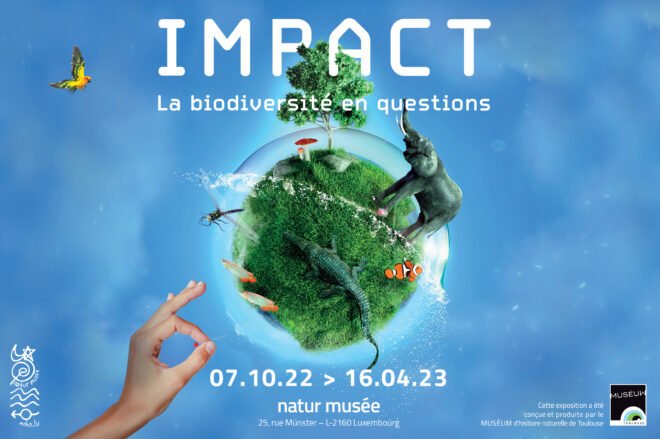 Gigi was one of the most iconic music figures in the Luxembourg scene, not just a soulful guitar player and musician but also an incredible sound engineer who worked mostly at Kulturfabrik in Esch. He passed away last year. Bands and artists from the Luxembourg music scene, led by Heavy Petrol, are putting on a show in tribute to the great man. Ticket sales will be donated to the Thierry Van Werveke Foundation. 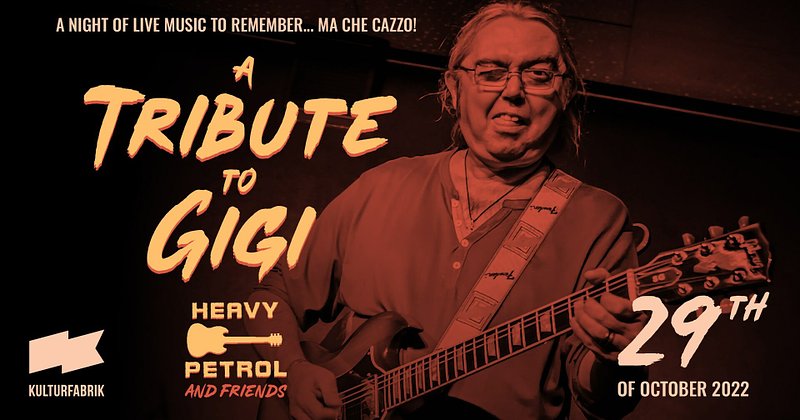 Five characters are mysteriously invited to an abandoned structure where they will laugh and shudder; this house has a soul and will prove to be a frenzied playground. Amazing feats, floor acrobatics and poetic, suspended postures: this high-flying performance alternates between comedy, physical prowess, and theatrical play, all set to an intoxicating soundtrack. The deeply felt emotions and perfectly executed stunts of these gifted artists create a contagious complicity that sweeps up a sixth character – the audience – in its wake.

What: Annual gathering
Where: Rotondes, 3 Place des Rotondes, 2448 Luxemburg - Google Maps
When: Sunday, 30 October as of 10am - more info here

Guess what? Global vinyl sales surpassed CD sales in 2021! A shocker to some, but this trend is growing rapidly. Vinyls (as well as CDs, DVDs and turntables) are on offer during this Sunday's Foire aux Disques at Rotondes. It's a bit of a mystical, secret gathering of enthusiasts in search of that rare pearl...will you find it? More than 50 record stores from the Benelux, France and Germany come and set up shop for you to enjoy. 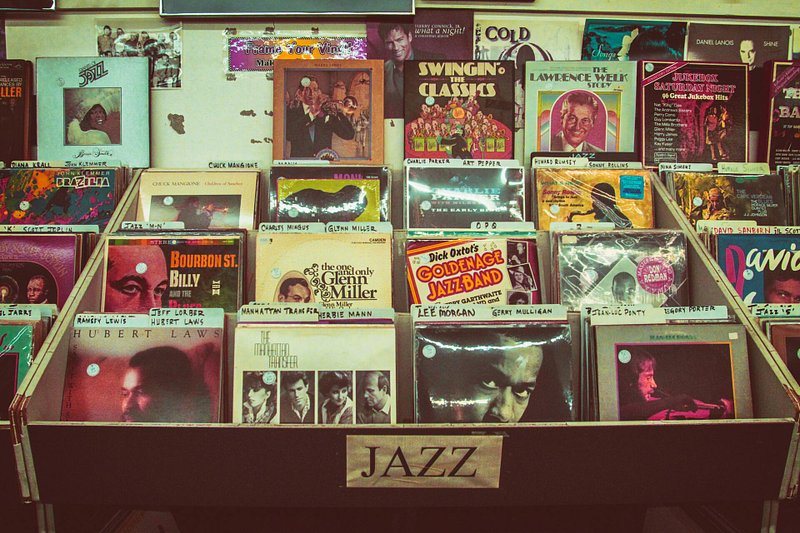