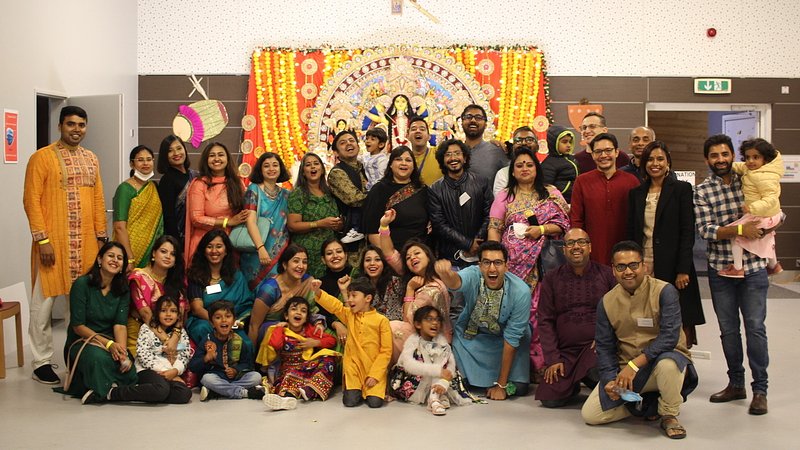 Welcome to the weekend! Get out into nature with kids, celebrate Durga Purja, dig into rare books, see Chinese films or see our military in action!

The nonprofit organisation LuxUtsav, formed by a group of similar-minded Indians who love the culture of Bengal and India, are hosting the Durga Purja festivities for four days as of 1 October, taking place at Salle um Duerf in Itzig. Encompassing dance, music, theatre, fashion, film and - crucially - food, the fiesta celebrates good over evil, but is also in part a harvest festival celebrating the goddess as the motherly power behind all of life and creation.

The press release can be found here.

Between 30 September to 3 October 2022, six contemporary Chinese films selected for the Chinese Film Festival 2022 will be presented to Luxembourg audiences in two cinemas, covering different genres of science fiction, animation, historical drama and more. Produced by China’s top artists, these films all performed very well in Chinese domestic market, and they sure look interesting. Here's a short compilation of the films on offer:

The Book Stand of the Bazar International de Luxembourg asbl will be holding a Rare Book Sale this weekend on both Saturday and Sunday. Whether you're on the hunt for antiquarian books, modern first editions, beautiful art books, erotica - yep, why not! - rare children's books, all can be found here. Do note the stands only take cash payments. 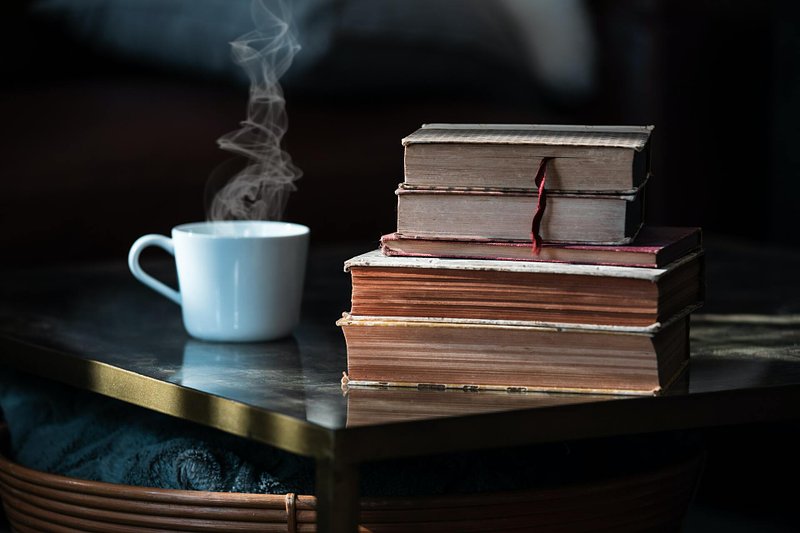 Who is ready for some military action at Findel airport? This weekend, the Luxembourg Army will place its aircraft on display, including the big Airbus A400M transporter, A330 multi-role tanker (used for air-to-air refuelling and medical evacuations), Beechcraft reconnaissance aircraft, helicopter and tactical drone. The A400M can be entered by the public. The helicopter and Beechcraft will also perform some demonstrations. Alongside this, experts and military personnel are on site to answer technical and practical questions.

Register and select a timeslot here. 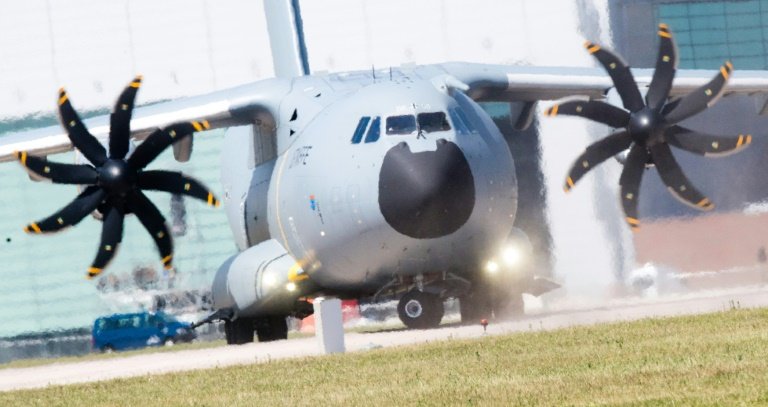 What: Science and art in one
Where: Neimenster, 28 Rue Münster, 2160 Luxembourg - Google Maps
When: Friday, 30 October at 7pm - more info here

Science slams hosts young scientists who explain their research projects in short 10-minute-talks that are easy to follow, and the audience gets to vote on them after. The important thing is not primarily the scientific outcome of their work, but to explain it in an understandable, entertaining and concise way. This way, young scientists become a part of popular culture. They are taking to the stage this Friday at Neimenster, go grab your tickets now. Here's a great video describing the event:

Have you ever heard of disc golf? If not, you're about to get yourself interesting in this ridiculously cool sport. It's basically golf, but with a frisbee. For the players who have tried this before, The Disc Golf Club Luxembourg is hosting a tournament this weekend. Up to 45 players can sign up to different categories, and it's the full 18 holes. See if you'd like to join in, or simply watch to get yourself excited about doing this someday too. Oh, and here's a video!

7. Learn to love nature at Kockeldiko

Head down to the House of Nature in Kockelscheuer to celebrate all things outdoors! Throughout the day, families can attend workshops, see stands, play games around the forest and garden, learn about bees and birds, cook on an open fire, create art with natural materials, or take a horse-drawn carriage ride through the green!