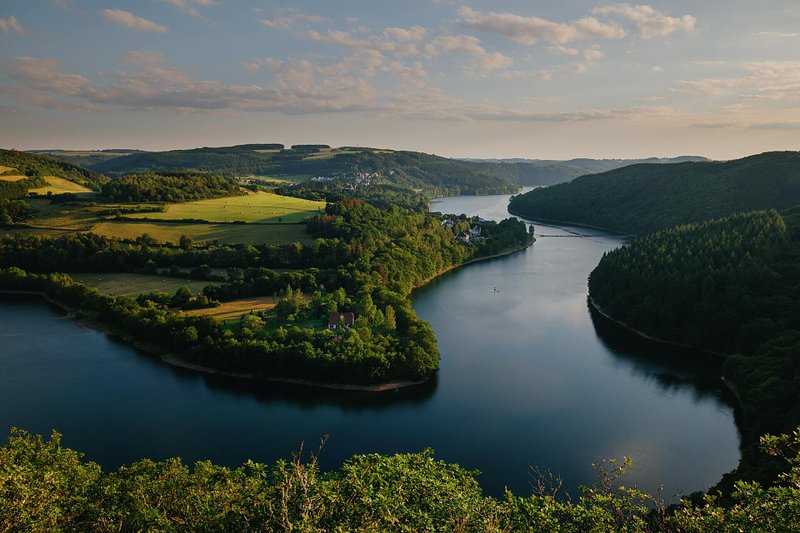 1. Learn about the evolution of the electric guitar

Come and discover the history of the electric guitar at Skip in Esch-Belval. From the origins of amplification as well as its technical evolution, standardisation and commercial success through the essential models from Fender or Gibson. Who are the main guitar heroes and what imprints did they leave on rock? "Live, Breathe and Sleep Guitars" illustrates the magic of a collection, the musical instrument and its players. 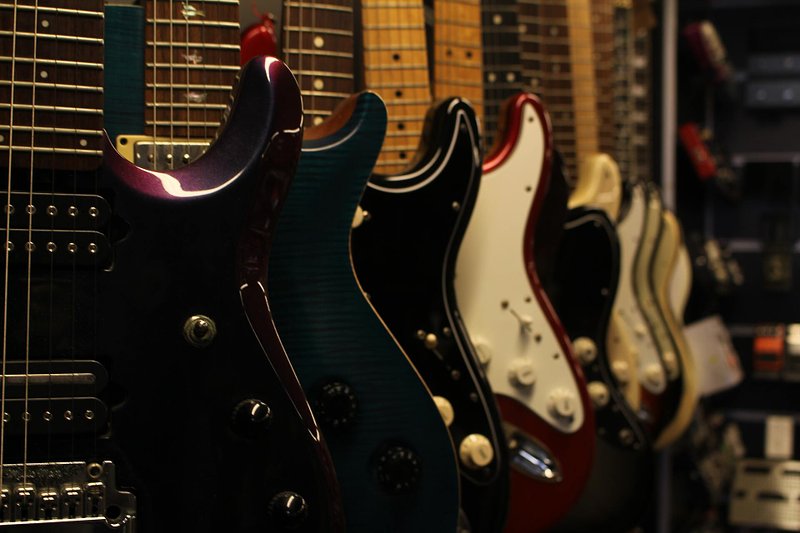 Sunset cinema is hosting two film screenings on Saturday and Sunday on the Moselle promenade in Grevenmacher. Back to the Future (English) is programmed for Saturday, followed by The Jungle Book (in German) on Sunday. Enjoy snacks and a drink along the Moselle river while seeing the sun go down behind the screen...

Sarah & John will be organising an early morning Yoga-SUP workshop on de lake in Lultzhausen. In this three-hour program, in English, participants learn about Hatha-Yoga techniques on a Stand-Up Paddle board. All against the backdrop of the rising sun. Swimming experience is mandatory, of course. After the session, breakfast is served in the youth hostel. Guests are also invited to make it a weekend trip, and arrive an evening before to stay at the location. 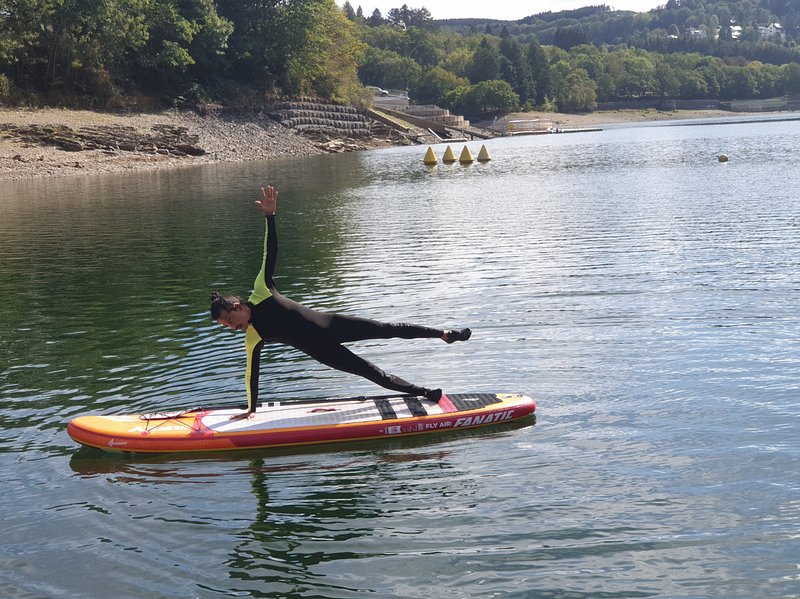 American indie-rockers Bright Eyes are playing den Atelier on Sunday. Bright Eyes began in 1995 as a recording moniker for a then 15-year old Conor Oberst’s work with producer/multi-instrumentalist Mike Mogis. Over the last two-plus decades, Bright Eyes have released an impressive list of albums, which they are now planning to re-issue with additional recordings. A great indie sound not to be missed.

Russian aggression takes us back to some of the darkest times in European history. Coincidentally, before the Ukraine war, the MNHA was already in contact with Russian born artist Maxim Kantor, known for his critical attitude towards the Putin regime and recent developments in Russia. Kantor spontaneously agreed to show more than sixty of his critical works. The show also includes a painting specially created for the exhibition and which Kantor gave its title: "The Rape of Europe". Admission to the exhibition is free; however, visitors are invited to join the Luxembourg Red Cross in providing emergency aid to all the people and victims affected by the ongoing armed conflict in Ukraine. 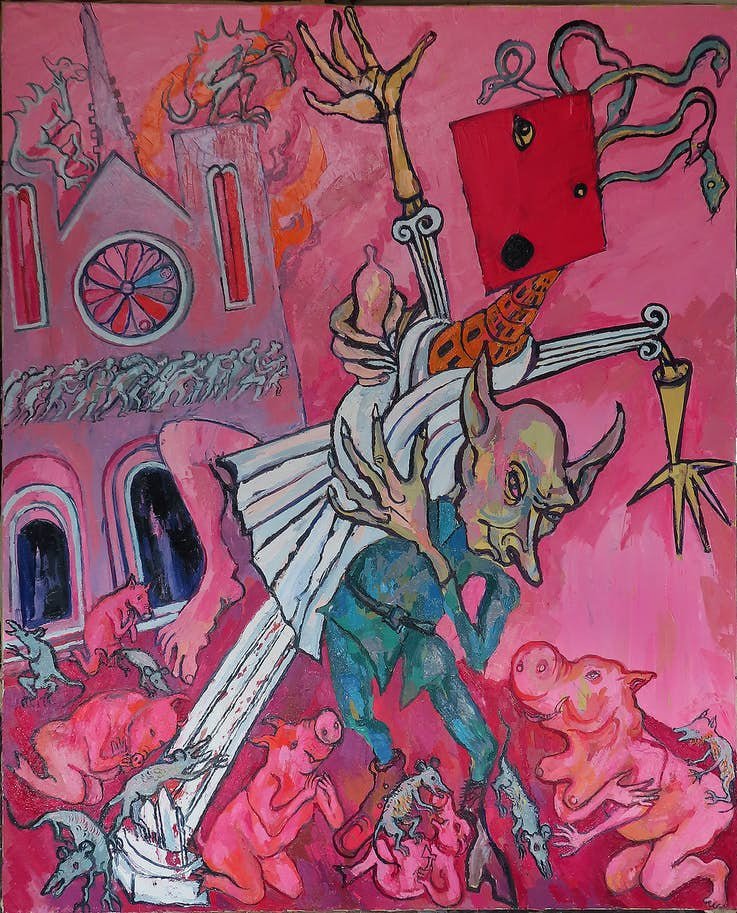 If you or your kids like Playmobil then visit the annual international gathering of Playmobil collectors. The biggest and oldest Playmobil event of this kind in the region, having attracted thousands of visitors over the years. Check out this video below, it's pretty crazy!

Head down to Merl Park this weekend and pick up one of the 16 wind-propelled miniature sailboats, which you can drive around on the small lake. This proved to be a massive hit last year, so the City brought it back this weekend between 11am-5pm. Ahoy! 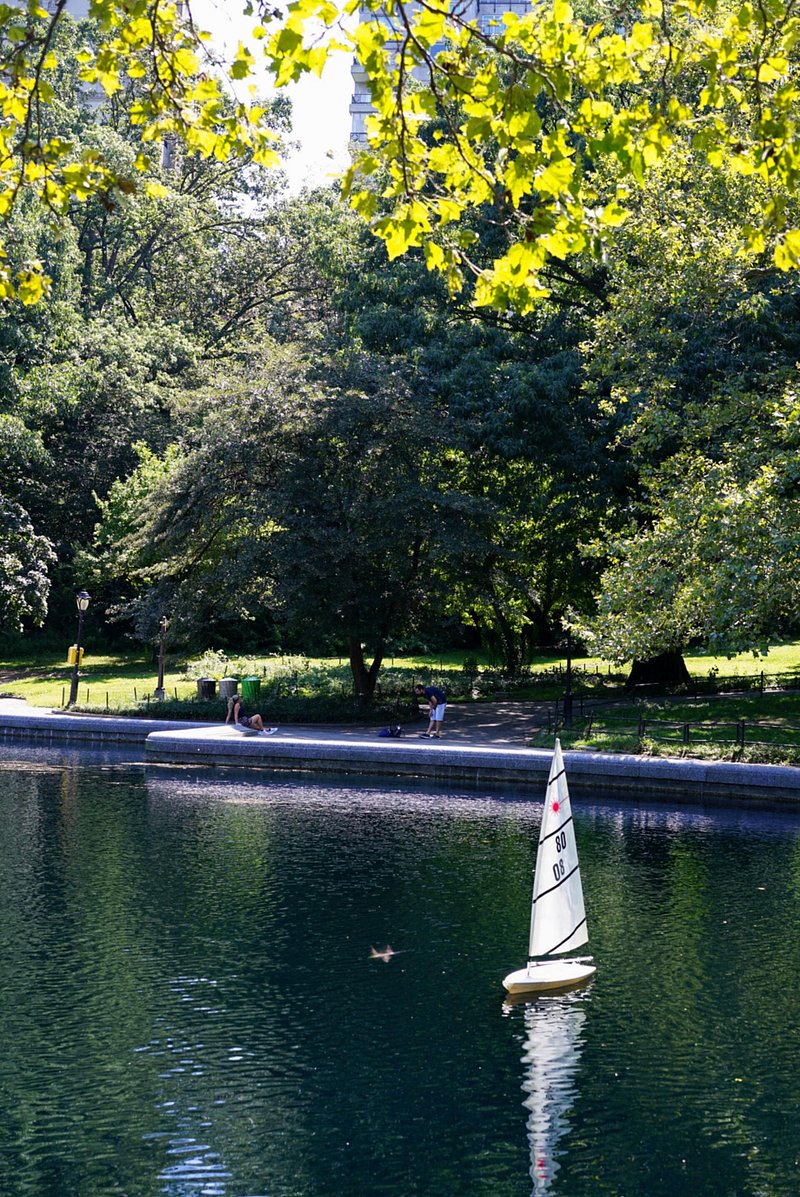