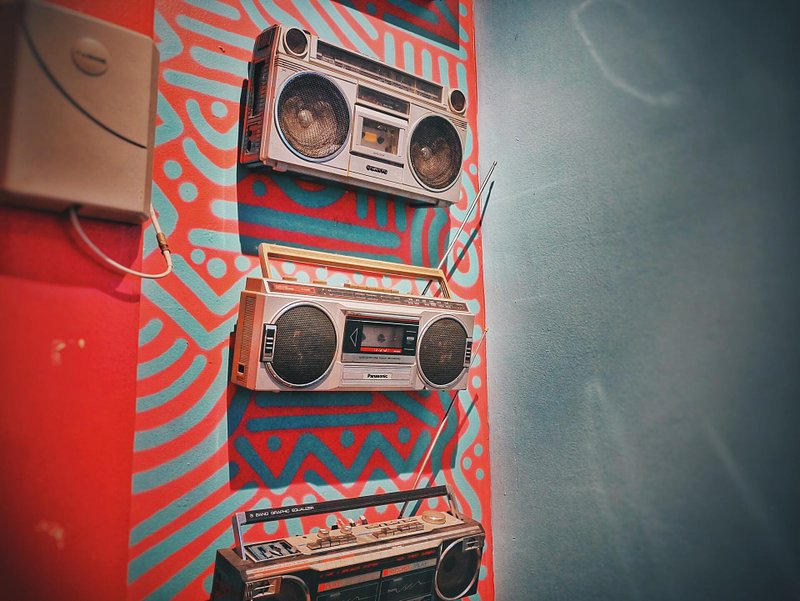 Luxembourg's finest hip-hop acts are being showcased at den Atelier this Friday, all with free entry. / © Unsplash

The Luxembourg National Research Fund (FNR), the University of Luxembourg (uni.lu), the Luxembourg Institute of Science and Technology (LIST) and the Rockhal have teamed up for this cool event. In the Rockhal foyer, a fair for families, kids and adults offers interactive workshops that combine science and music. For example, how can you create lightning in rhythm using a Tesla coil? In the club, meet Cyborg-Artist Neil Harbisson, who can hear colours thanks to an antenna that is permanently implanted into his skull, and listen to his futuristic keynote talk. You will also be able to listen to the Lecture Performance of Dr. Valery Vermeulen about data sonification under the headline: Music, (deep) space and black holes.

All in all, an awe-inspiring day for all science lovers and curious minds. 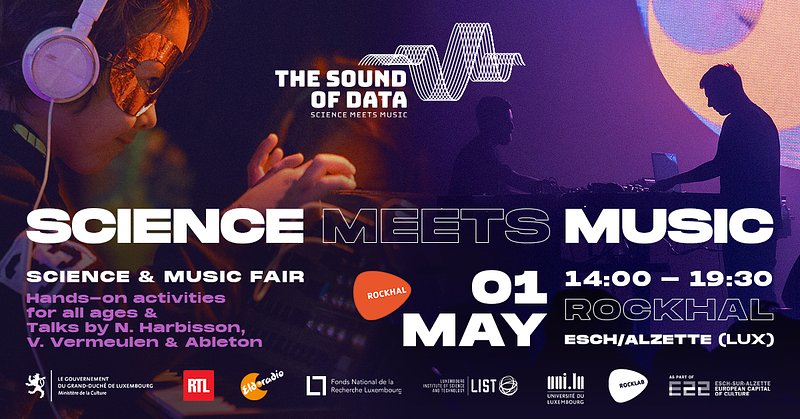 What: Discover your photography skills
Where: Rotondes, 3 Place des Rotondes, 2448 Luxemburg - Google Maps
When: Saturday, 30 April at 9am - info and tickets

This workshop offered by the Luxembourg Street Photography Festival (LSPF) covers the theoretical and practical parts of street photography over the course of two days. On day 1 (30 April), two mentors will discuss theoretical concepts and photography techniques, before the group heads out to take some shots. The following week (7 May), participants bring their selected photos to a review session, where each person's pictures are discussed. 3. Headbang at Out of the Crowd Festival

Out of the Crowd is Luxembourg's biggest punk, math-rock, indie-rock festival. In other words, a real underground event. The line-up is super varied, ranging from dancy Canadian band Holy Fuck, US shoegazers Nothing, post-punkers Bodega, desert blues act Mdou Moctar or UK indie-rock group Penelope Isles. Something for everyone, so grab your tix now. Full line-up here.

Three years after their breathtaking performance at CAPE, Die Mobilés return to Ettelbruck. The troupe from Cologne has captured audiences around the world with their impressive projections on screen. They are experts at shadow theatre, leading viewers into an imaginary world full of poetry, animals, landscapes or monuments, all with striking realism. Unfulfilled and facing financial ruin, actor Nick Cage accepts a $1 million offer to attend a wealthy fan's birthday party. Things take a wildly unexpected turn when a CIA operative recruits Cage for an unusual mission. Taking on the role of a lifetime, he soon finds himself channeling his most iconic and beloved characters to save himself and his loved ones.

As part of its mission to promote and disseminate Luxembourg culture, Kultur | lx - Arts Council Luxembourg, proudly present: |lx finest : Hip-Hop || Since its inception in the 1970s as an underground movement in the Bronx area of New York City, Hip-Hop has massively influenced the way pop music (i.e. popular music) is crafted and continues to push popular culture forward around the world. Fast forward half a century to 2022, Hip-Hop is thriving as one of the most popular genres in Luxembourg among the younger generations. Free entrance to see Luxembourg's finest acts.

LUkraine asbl is hosting a street music concert on Place de Clairefontaine this Saturday at 2pm, featuring Ukrainian musicians who fled the war at home and found shelter in Luxembourg. The association invites people to attend and contribute to humanitarian aid, and raise awareness about the war in Ukraine. 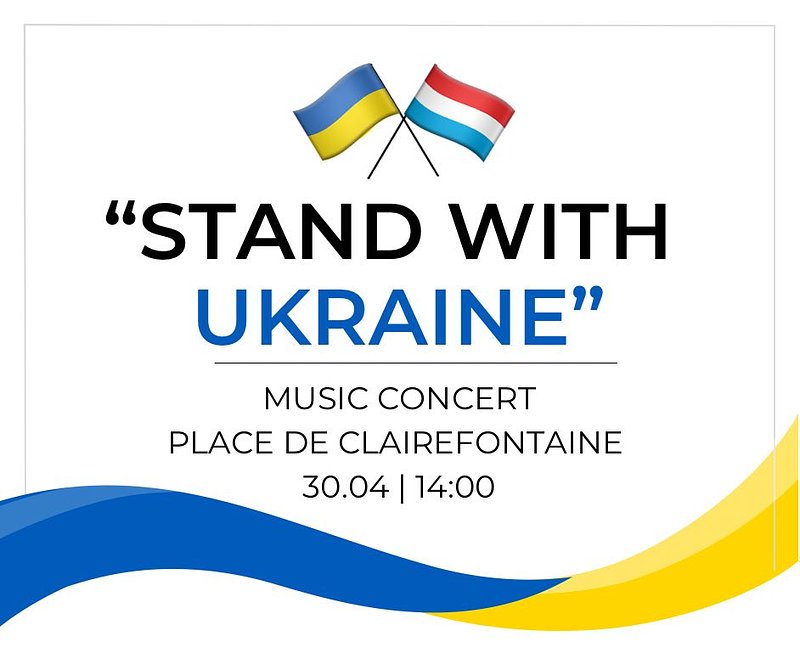