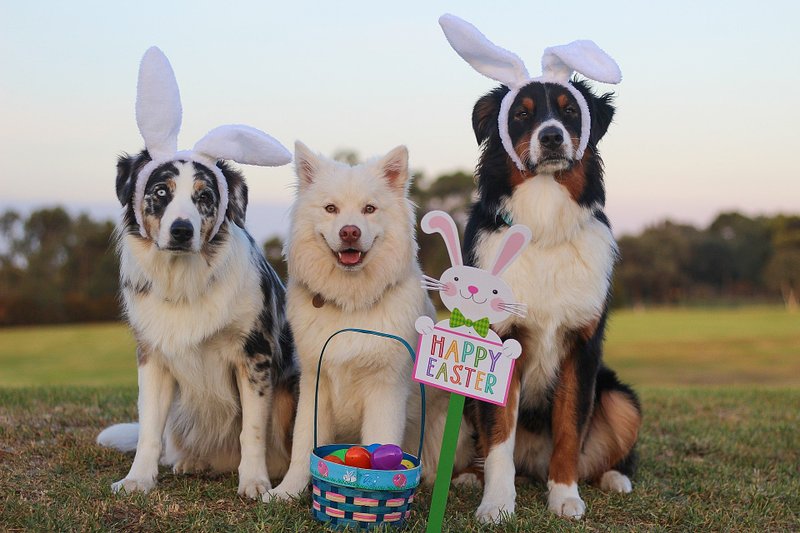 Welcome to the weekend! Take a tango lunch break, taste local food after a hike, climb a windmill or get ready for some big Easter celebrations!

American soul and blues singer Shawn James is playing Brandbau in Wiltz this Easter Sunday. James' voice is a force of nature, a combination of the gospel choirs he sang with in his youth and his training in classical music and opera. Born and raised in South Chicago, James' timeless sound is influenced by blues legends like Robert Johnson and Son House.

2. Attend Easter-related events in the capital

What: Look on the sunny side
Where: All around the city
When: Times vary, best to check the list and individual events

RTL contributor Natalia Pikna put together some egg-stra special Easter event tips that are taking place in and around Luxembourg City this weekend. They range from (boozy) egg hunts to bar crawls to matinee movies. Have a look at the list here, and let us know if you have other recommendations! 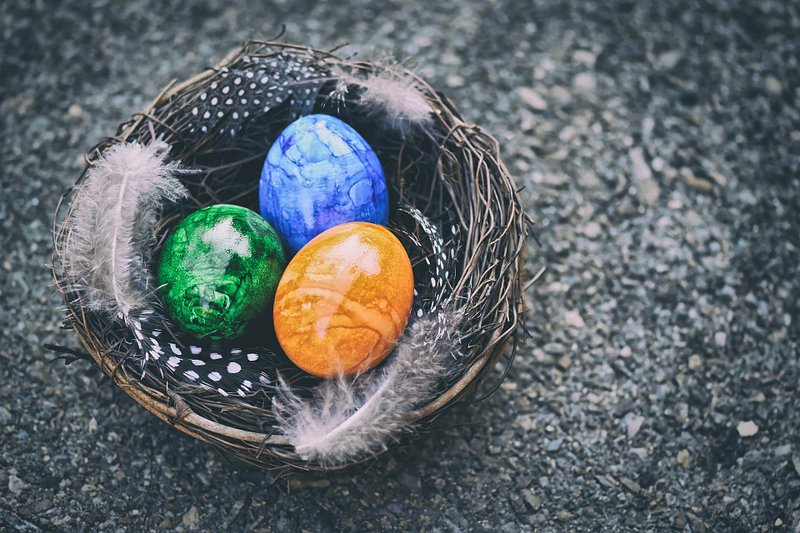 If you've got a spare hour (or a little more) on Friday afternoon, head down to Neimenster to hear the Luxembourgish quintet La Boca. The group has been around since 1998, with the initial intention to interpret the repertoire of the famous Argentinian tango composer Astor Piazzolla. They then included works by Pablo Ziegler, Ramiro Gallo or Rodolfo Mederos, as well as their own compositions. The tango is an intense musical experience that will either leave you refreshed for the afternoon, or emotionally drained and ready for the weekend! 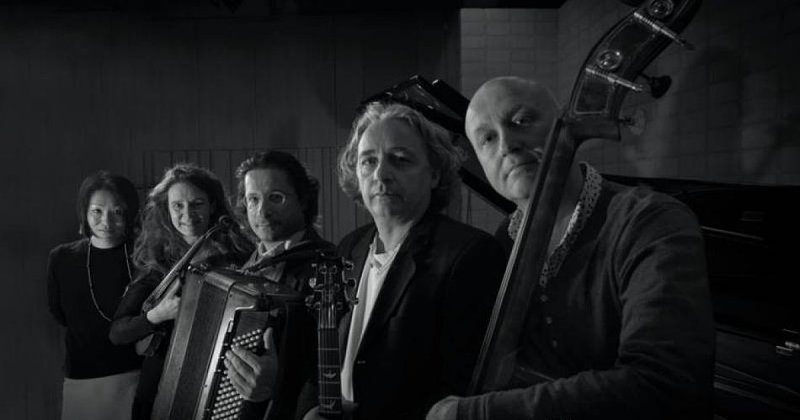 What: Behind the scenes
Where: CR106 between Kahler/Hivange - Google Maps
When: Friday, 15 April at 3pm - more info here

Luxembourg is dotted with water towers and windmills, but how do they work? In this guided tour for families, participants explore both of them, and how they supply energy to the community. Have you ever been inside a windmill, or seen the panoramic view from the top of a water reservoir? Probably not - now's your chance! Participation is free, but bring some warm clothing. 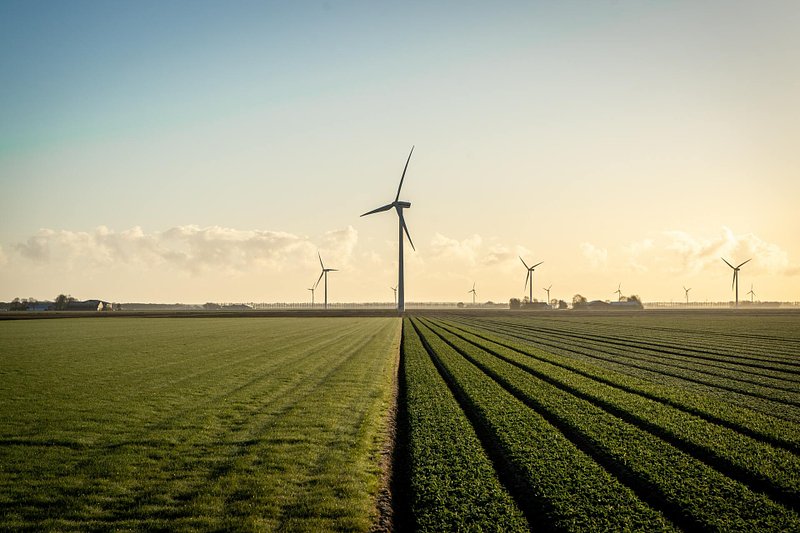 What: Amusing reality show from Japan
Where: On Netflix
When: Now available for streaming

The Japenese always come up with phenomenal, simple TV concepts that are highly amusing. In Old Enough!, children go on errands all by themselves for the very first time as a camera crew follows along. For example, in the fist episode, a 2-year-old boy is entrusted with grocery shopping. It may take a moment for his brain to kick into gear sometimes, but he gets there eventually. Now available on Netflix, making this a great family get-together show.

If you're looking to combine a culinary day with an active day, this event is just right for you. A 9km guided walk takes you through the beautiful areas of Drauffelt in northern Luxembourg, after which you'll explore a three-course meal with regional products. The meal costs €33 (excluding drinks), and €17 for children under 9. Vegetarian options available. Call ASAP as registrations usually close 48 hours in advance. 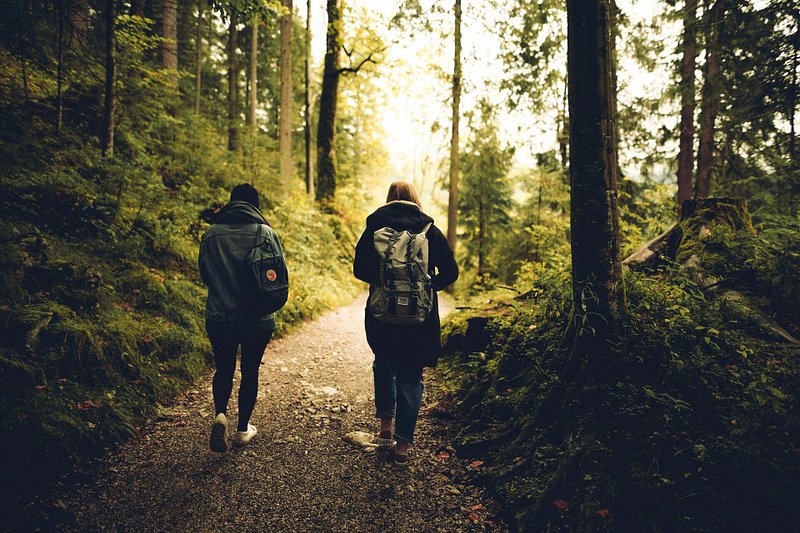 What: Luxembourg art from and inspired by the 60s
Where: Villa Vauban, 18 Av. Emile Reuter, 2420 Luxembourg - Google Maps
When: Every Saturday at 3pm - more info

Take a guided tour in English through an exhibition dedicated to the works of Berthe Lutgen and Michel Daleiden, two Luxembourg artists that were prominent figures in the 1960s. In 1969, the two painters organised the first cooperative exhibition of contemporary art alongside other artists, an informal group nicknamed Initiative 69. Berthe Lutgen and Michel Daleiden followed different paths, both geographically and artistically. But in various ways their art retained a connection to the subversive force of the revolt of the late 1960s. 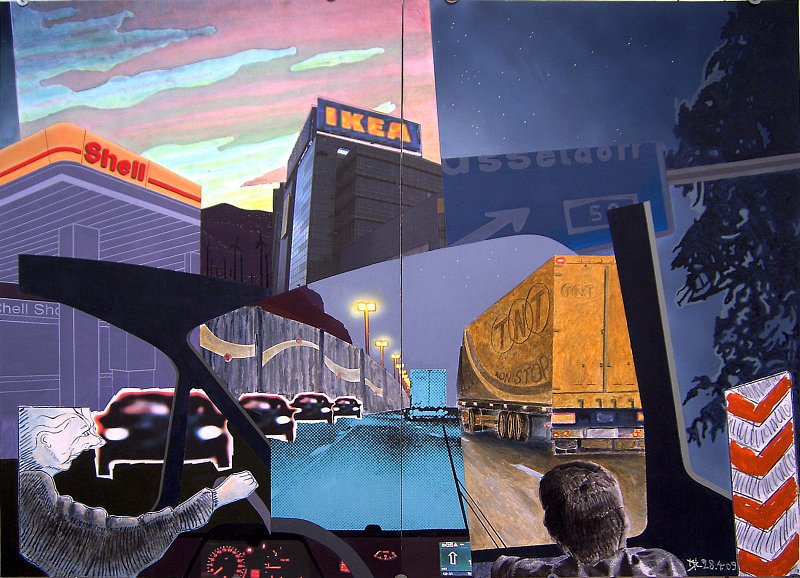