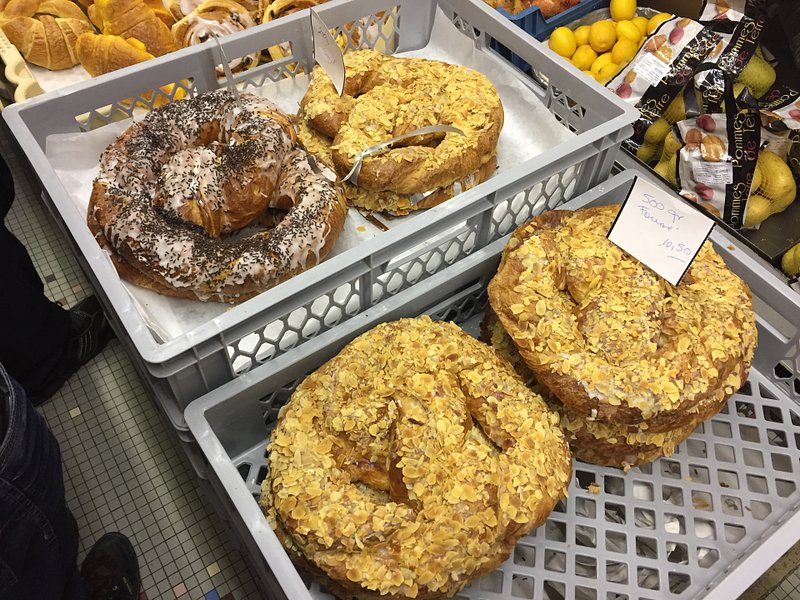 Welcome to the weekend! It's Pretzel Sunday, so get stuffed! Or see some beautiful flamenco dance, hear folk-pop in Ettelbruck, or watch Ambulance.

Known for a long time as a sideman and session musician, having participated in countless projects and collaborated with a multitude of groups, Luxembourg guitarist Sven Sauber showcased his talent as a songwriter and singer on his debut album, Another Day, in 2020. Expect a warm and dynamic mix of folk and pop, presented by a superb group of musicians on stage.

2. Flock to bakeries on Pretzel Sunday

What: Another tradition to justify endless snacking?
Where: Try your local bakery
When: Sunday, 27 April 2022

The 4th Sunday of Lent marks Luxembourg's annual Pretzel Sunday. You may associate "Bretzel" or "Pretzel" with an unhealthy amount of salt, and it certainly can be covered in the stuff, but the modern Luxembourgish version is tooth-achingly sweet and comes with fondant icing and sprinkled almonds. According to tradition, a man should share these delightful pastries with their sweetheart. If the feeling is mutual, the man receives eggs from his sweetheart in return for Easter. If he is rejected, he'll receive and empty basket, hence the Luxembourgish expression De Kuerf kréien (to be given the basket). Head over to the bakeries and indulge yourself into this deliciousness. 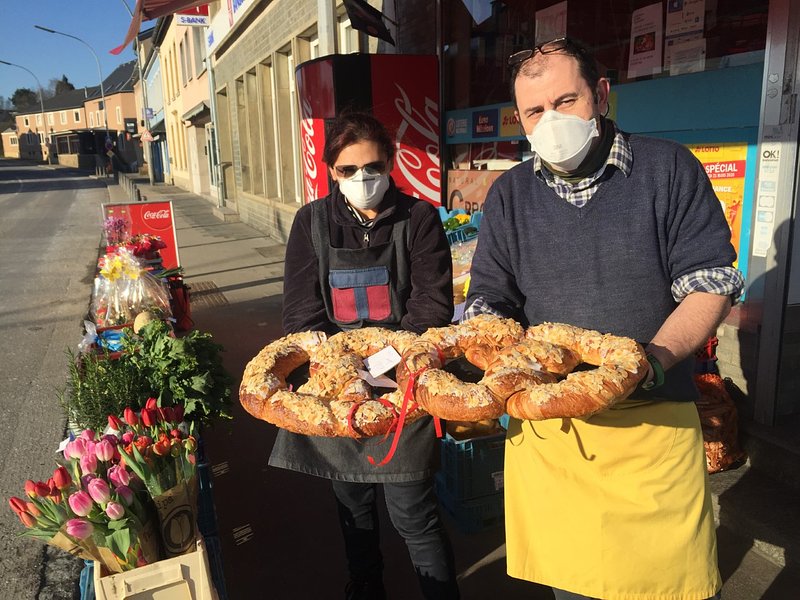 In her last intense and impressive flamenco solo, More (No) More, Maria Moreno not only explores her own limits as a dancer, wandering between tradition and contemporaneity, but also finds the strength to free herself from her own taboos and restrictions. A beautiful show with live band. 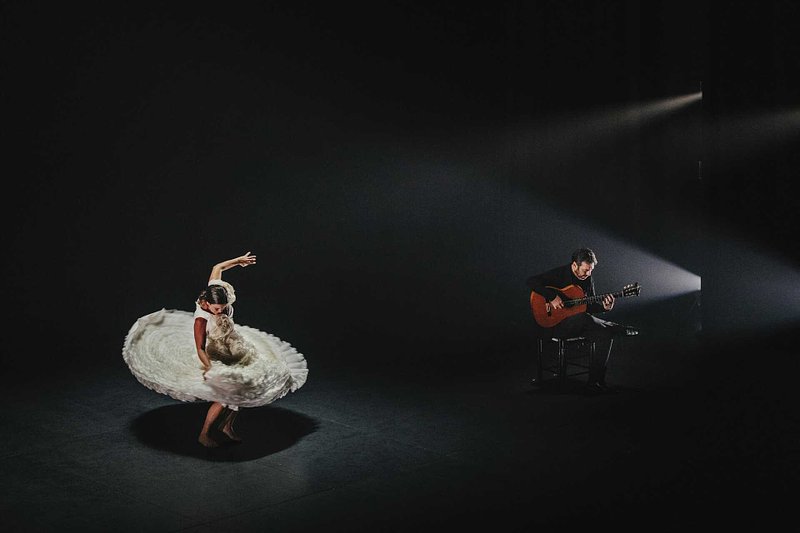 4. Get nostalgic at Disney concert

The board and musicians of the Walfer Musek invite families to their Gala Concert "Disney in Concert" on Saturday night. Expect an enchanting musical night with two hours of nostalgic tunes that will ring bells in all generations. 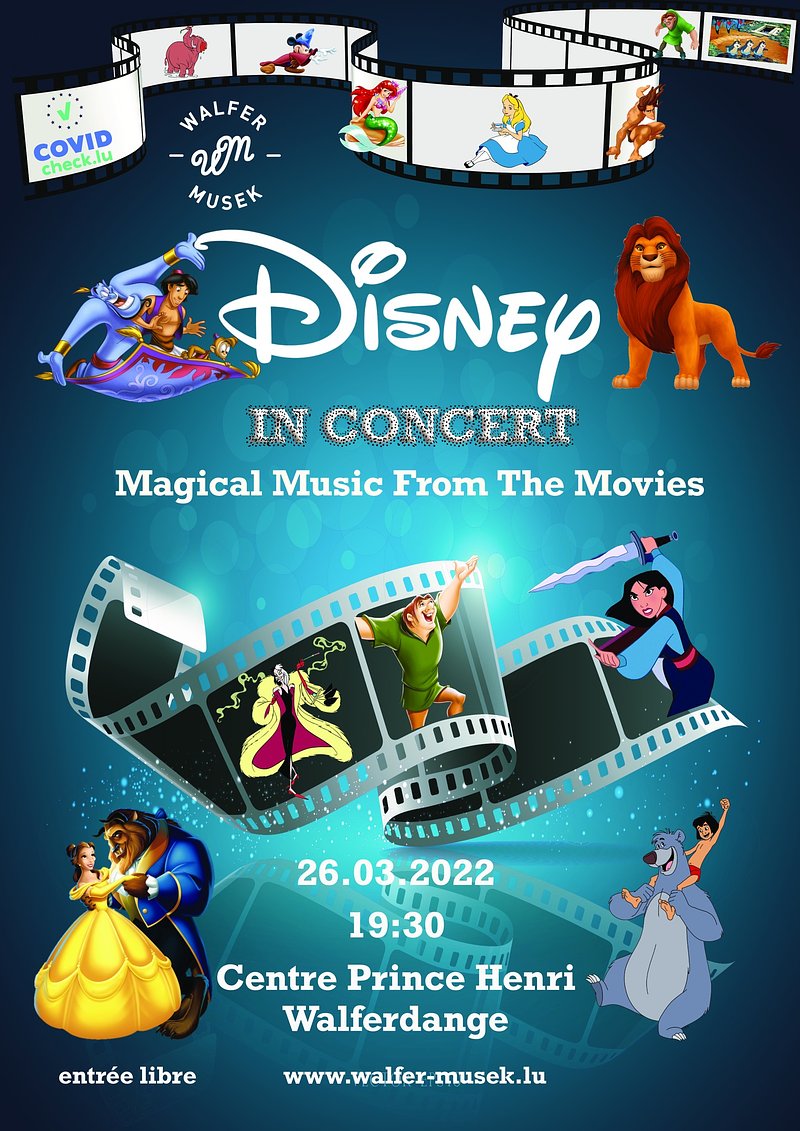 Needing money to cover his wife's medical bills, a decorated veteran teams up with his adoptive brother to steal $32 million from a Los Angeles bank. However, when their getaway goes spectacularly wrong, the desperate thieves hijack an ambulance that's carrying a severely wounded cop and an EMT worker. Caught in a high-speed chase, the two siblings must figure out a way to outrun the law while keeping their hostages alive.

Stockholm-based pianist/​composer Shida Shahabi grew up listening to a broad range of music, a mix of 70s Persian pop, MTV and classical music. During her studies, she worked purely with sound-related art and she has continued working with various forms of music, making site-specific sound installations and playing in different bands.

Her 2018 debut album, Homes, was released to significant acclaim. The record positioned Shahabi as an exciting new voice in the genre, one who meshes her strong melodic sensibility with an intimate, deeply atmospheric exploration of space and timing.

What: Improve your Luxembourgish
Where: Prabbeli Wiltz - Google Maps
When: Last Friday of the month, 6.30-8.30pm - info here

If you are interested in getting to know different cultures and meeting new people while improving your Luxembourgish, then come to the Babbelcafé. Transition Nord will organise a language café every last Friday of the month from 6.30pm till 8.30pm at the CinéCafé Prabbeli in Wiltz. 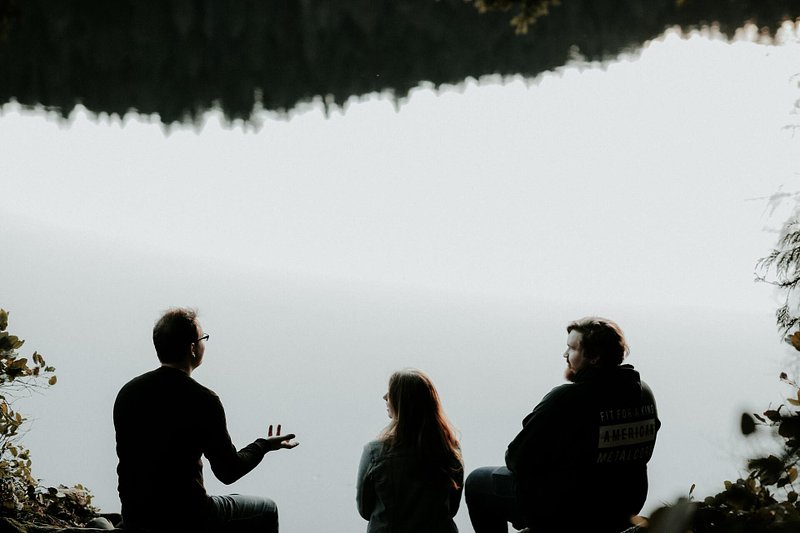