Welcome to the weekend! Despite chilly temperatures there are some lovely outdoor activities planned, but you're well-supplied indoors too!

I hear you say: "Pollarded willows? What?" Exactly, this editor asked that too. Pollarding is the process of removing the upper branches of a tree, which improves growth and tree health. Interestingly, the municipality of Bous has Luxembourg's most pollarded willows. In order to maintain the trees sustainably, some of them are cut back once a year together with the Environment Commission. You're invited to come along, learn about these trees and offer a helping hand. Call Robi Bour at 23 69 99 18 or email robert.bour@education.lu for registration. 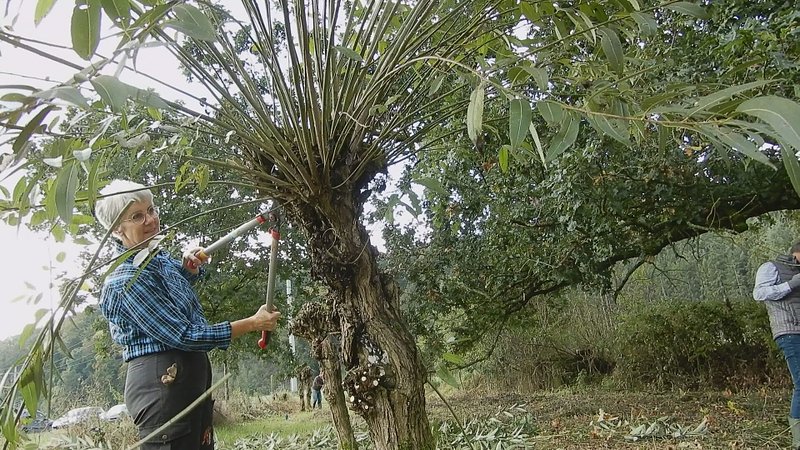 Songwriting is all about conveying emotions through music, and some may have a natural talent for it - but just need a little guidance or a push in the right direction. Others may not want to pursue it fully, but are just intrigued by how it works. If you are a student of Claire Parsons' modern vocals class, you can attend this free workshop on Saturday and Sunday. The Institut Français du Luxembourg has invited curator Marie Pierre Mol to present an exhibition of the Burmese artists Nge Lay, Mayco Naing and Chuu Wai Nyein. In a time when freedom of expression is threatened in their country, these three question the place of women in Burmese society as well as the situation of ethnic minorities in general. Worth seeing before it ends in early February. 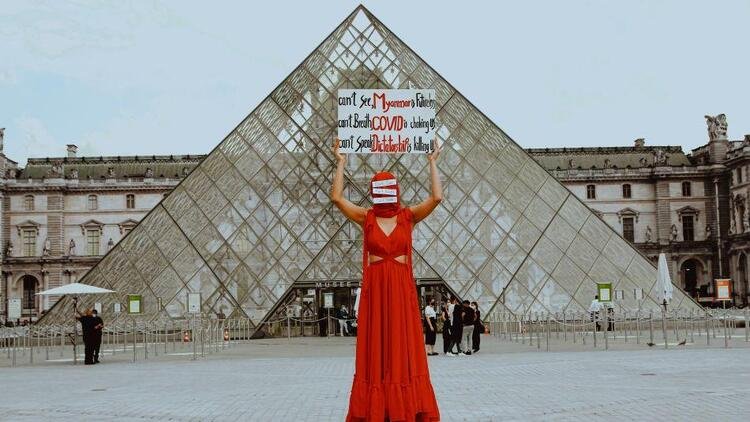 What: Behind the scenes
Where: Philharmonie, 1 Pl. de l'Europe, 1499 Luxembourg - Google Maps
When: Saturday, 8 January at 4pm - info & tickets

The tours of the Philharmonie have been in high demand this past year, and now there's another package. Philharmonie’s Family Tours offer fascinating glimpses behind the scenes, and a playful view of all the things that are necessary to make a concert happen. How do things develop backstage before a gig? What challenges do the musicians face? All these questions the youngsters may have will be answered. 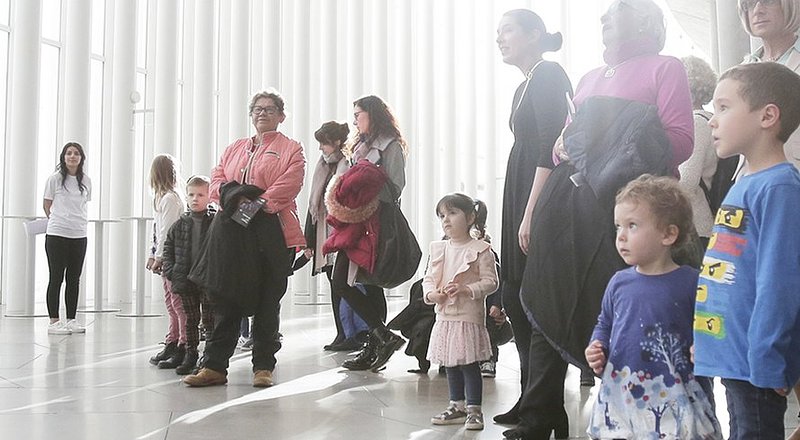 The Madrigals are an extraordinary family who live hidden in the mountains of Colombia in a charmed place called the Encanto. The magic of the Encanto has blessed every child in the family with a unique gift - every child except Mirabel. However, she soon may be the Madrigals last hope when she discovers that the magic surrounding the Encanto is now in danger...

Joséphine Baker was one the most impressive American singers and dancers in the early 20th Century, who received French nationality in 1937. Baker was a great figure in the resistance against Nazi Germany in the Second World War and was a strong figure in the fight against racism and for the emancipation of the black population. This weekend, the Contraste and Magali Léger ensemble want to bring this artist, who shaped post-war Paris through her music, her closeness to the audience and her political commitment as a resistance fighter, to life again.

What: Refreshing Saturday
Where: Departure point is 25 Salzbaach, 9542 Wiltz
When: Saturday, 8 January at 1.30pm - info here


Hop on this lovely winter walk around Wiltz with a tour guide, choosing either the 6km or 12km route. Dogs are welcome, and the tour is cheap, with only a small participation fee of €1.50 per person asked. For more info call 95 74 44 or email info@touristinfowiltz.lu. 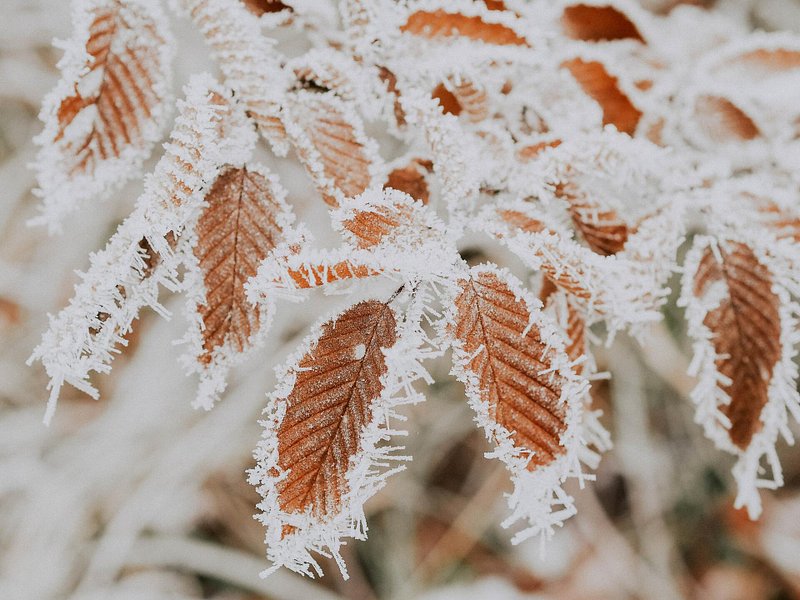