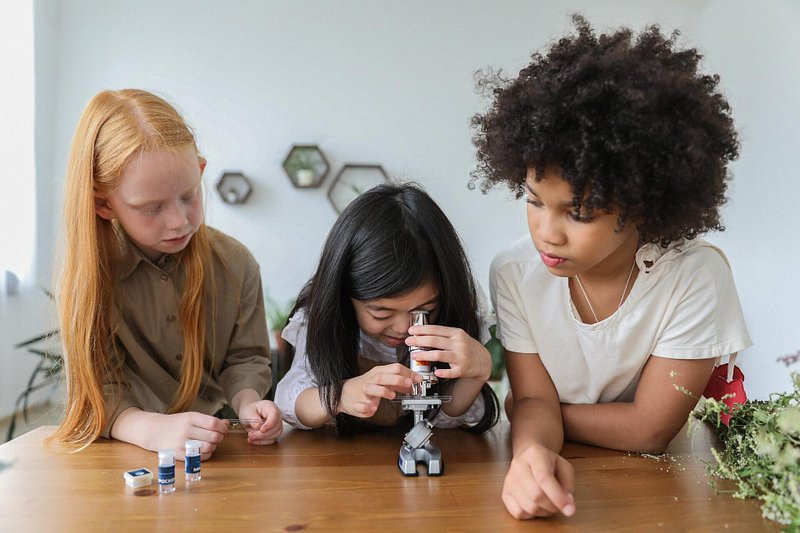 Welcome to the weekend! Explore the Science Festival or Luxembourg Art Week, get nostalgic with 10cc at den Atelier, or watch the powerful film Moolaadé.

1. Get smart during Science Festival

Science Festival 2021, running from Thursday-Sunday, is a place to learn about science in a fun and interactive way by meeting researchers, carrying out experiments and joining workshops. Some of the items on the programme include learning about DNA, discovering the different properties of metal, illusionism, finding out more about bats and their night life, cracking cryptographic codes, building dinosaurs with real bones, or creating your own vaccine (but probably not administer it straight after, this editor would presume?) The programme looks incredibly entertaining, and all sessions are given in multiple languages, including English. This is a CovidCheck event, and you can register for either the morning or afternoon slot.

As a teaser, in her podcast, Lisa Burke spoke to several museums and science experts. 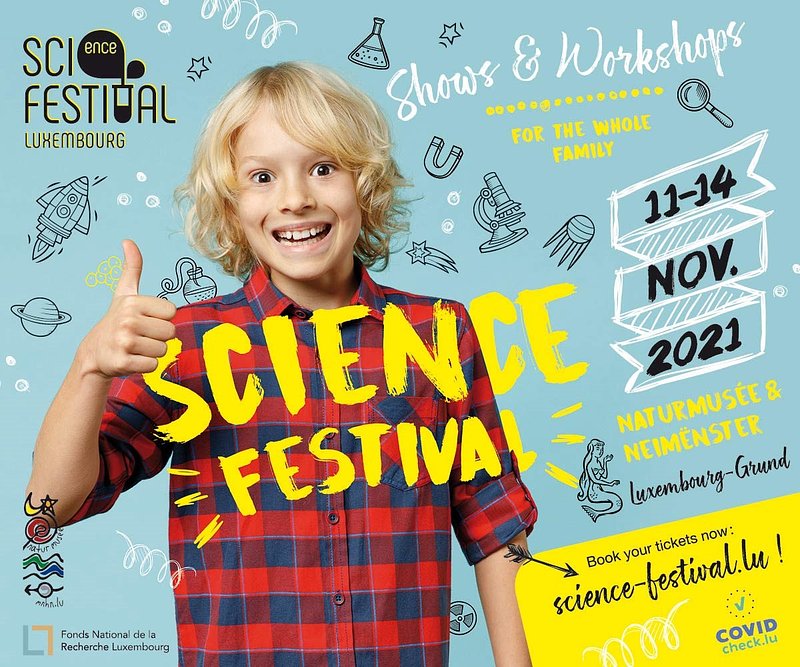 Over 80 galleries are showcasing their best work during this year's Art Week, taking place across Luxembourg City. Both emerging as well as well-established artists flock to Luxembourg from all over Europe to present the best of contemporary creation. Last year's virtual edition attracted 30,000 visitors from 90 countries in a 3D world, but it really is better to appreciate art works physically. There are also several events around the event - best is to check the website, where all galleries and events are listed, and make your own little tour. 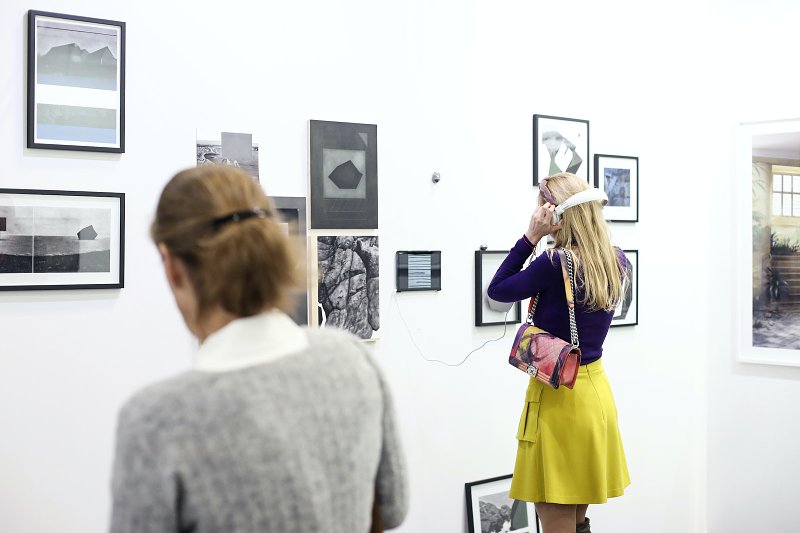 3. Groove out to 10cc's Dreadlock Holiday

English 70s rockers 10cc scored five consecutive UK top-ten albums between 1972-1978, two of the biggest of course being Dreadlock Holiday and I'm Not in Love. They've gone through a bit of a turbulent time, with a big split-up in the late 70s, before the original band members later reunited in 1991. The band has been around for nearly 50 years, and to celebrate that fact the group is back on tour, including a show this Friday at den Atelier. Get ready for a whole load of classics.

For fear of enduring genital mutilation, a group of girls flee their own "purification" ceremony and take refuge with Collé, a woman who had spared her daughter from the same fate. Collé casts a spell to protect the girls, which causes much consternation among the village elders. In retaliation, they confiscate all radios from the female villagers and demand that the spell be broken, but Collé does not give up. A powerful film by Senegalese writer and director Ousmane Sembène which received great reviews for its powerful story coupled with humour and intriguing cinematography. The film will have French subtitles.

What: Guided tour in southern Luxembourg
Where: Fond-de-Gras, 4530 Differdange
When: Sunday, 14 November between 9am-1pm, info here

What better way to discover the pristine, red landscapes of Luxembourg's south? Beginners and moderately advanced mountain-bikers are being invited to jump on their two-wheelers as part of a guided tour to learn about geology, botany and history of the region. The track is around 26km long and takes around 3h30. The tour is hosted by Aventuris, a local outdoor activity organisation, who can be contacted via aventuris.lux@gmail.com for registration.

6. Get tickets to TEDxLuxembourg on 4 December

TEDxLuxembourg has fixed its date for 2021, to be held at Kinepolis Kirchberg. Taking inspiration from the changing face of the world during a global pandemic, the theme of this year’s second TEDxLuxembourgCity event is ‘The New Normal’ and how we, individually and collectively, are adapting our personal and professional lives in the face of it. The event will feature some of the region’s leading thinkers, innovators, disrupters, artists and entertainers. The speaker line-up will be announced in the coming weeks, and RTL Today is proud to be an official media partner. Read more in our article. 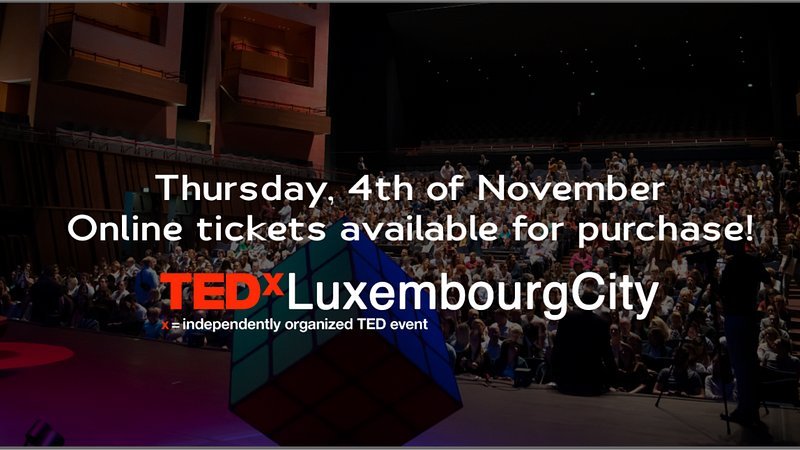 
Actor and musician Oscar Leone grew up in Luxembourg, but now lives in Iceland. For the video clip to his song "Superstar" he was nominated for an Icelandic Grammy, and his track "Lion" already received some good radio airplay with its. But you may actually know him from the Lux crime thriller Capitani, in which he also acted alongside Elsa Ley, actor Sophie Mousel - the two recorded a lovely live session. The night will be opened by rock-pop/soul singer-songwriter Josh Island with his band, making this an enjoyable rock night with a local line-up.