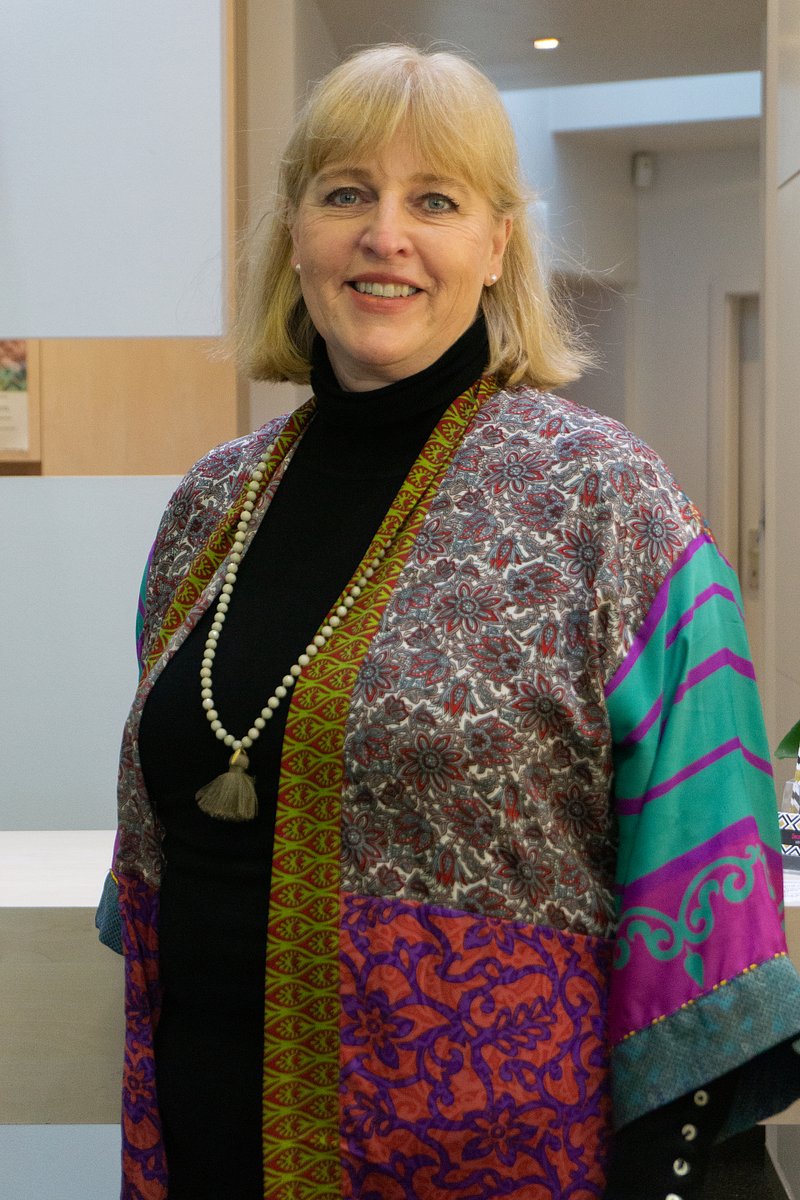 Lise Lundqvist is the face and brains of ‘SECONDHAND4SALE’, a second-hand shop which opened its doors in Ettelbruck shortly before the first lockdown hit.

In 2005, Danish-born Lise Lundqvist moved to Luxembourg. Used to the vast offer of specialised second-hand stores in Scandinavian countries, the options in her new chosen home country seemed rather limited to her.

Fast-forward a few years, she decided to give it a go herself and opened up her store, both in form of a physical store and an online shop. End of 2019, she then got the opportunity by the commune of Ettelbruck to transition her store to their main road. A new store, a new audience, a new opportunity.

It seemed to be off to a good start until a few months later, she had to shut her doors due to the pandemic. We sat down with the entrepreneur to talk about her experiences from the past year, her new shop in Ettelbruck and her views of the second-hand market in Luxembourg. 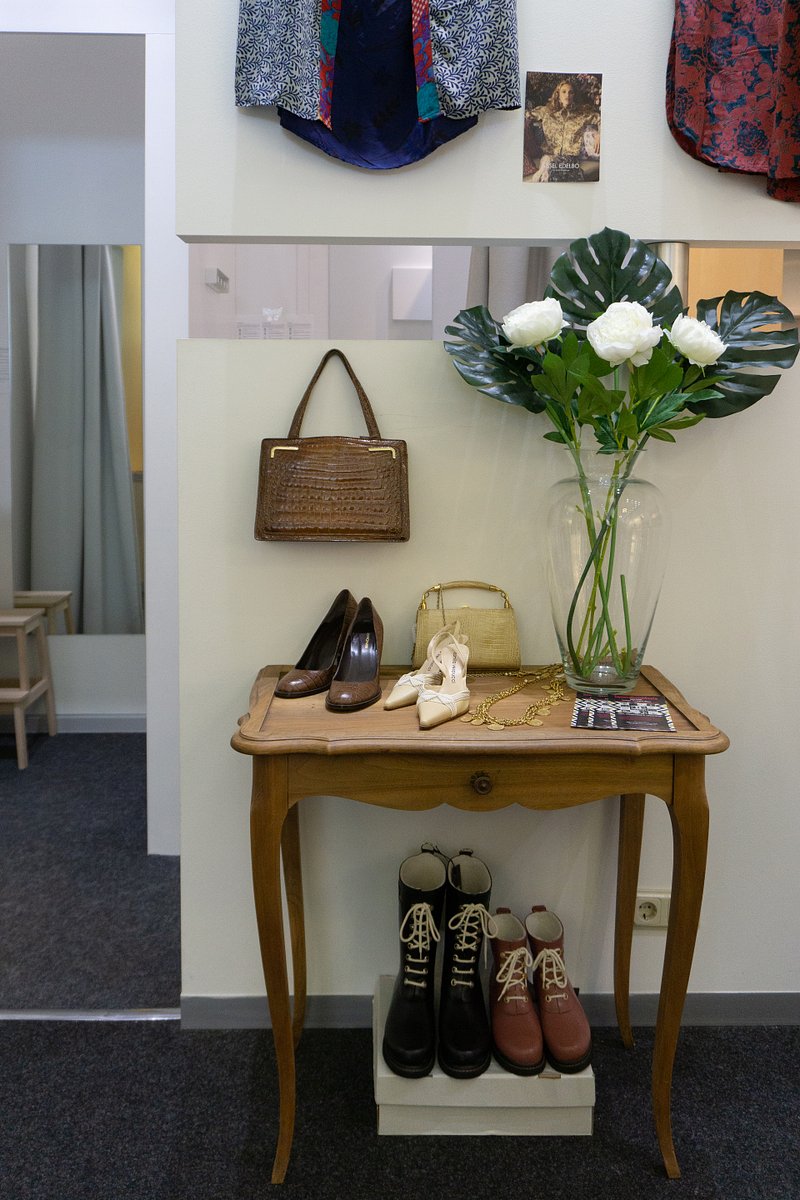 Let’s go all the way back to 2005. Can you tell us a bit about your experiences of moving to Luxembourg?

Both my husband and I were working in international companies back in Denmark. As such, we always saw people come and go, and oftentimes move countries in the process, so it seemed natural to us that at one point we’d try it out as well.

Then, my husband got a job offer in Luxembourg, so we packed our things and moved over here. For me, it was a bit more challenging to find a job in my area because of all the languages so I started to look around a bit and consider it as an opportunity to maybe try out something new.

How hard was it for you to make that move from working in a big company to now being an independent shop owner?

I mean, it’s always nice to be your own boss (laughs). But yes, it was a big change to go from a typical 9-5 job, having two kids in Kindergarten and being busy all the time to suddenly being a housewife, figuring out your way around a new country with getting kids to schools, and everything.

It took me a couple of years to properly settle in and get into that new pace of life. Once I got into that position, I started to think about what I wanted to do job-wise and I saw an opportunity in the second-hand market which I was familiar with from back home already. 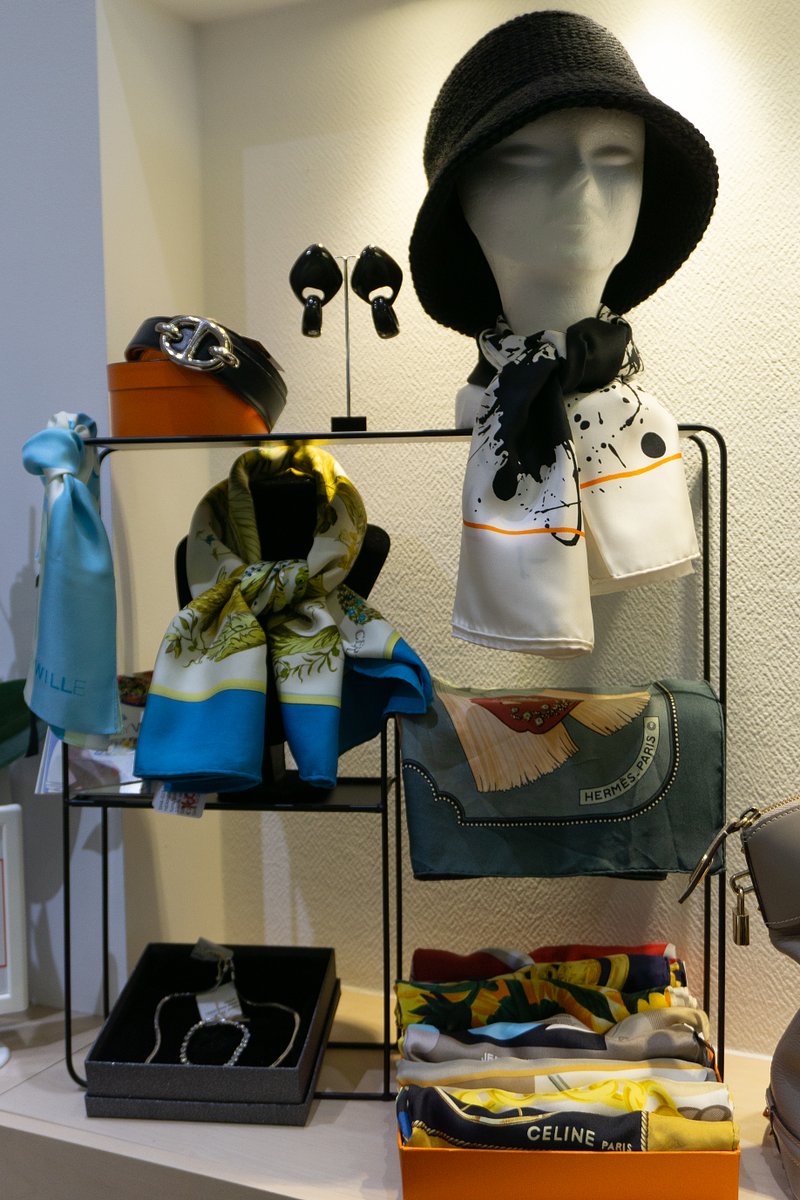 When did your personal second-hand story start?

I think it really started during our moving process. When we left Denmark, I realised how much one could sell online and it just continued when we arrived here, because we had such a surplus of stuff, but were also in need of other things for the new house. It was a very natural process that developed itself over the years.

How has the second-hand industry in Luxembourg evolved over the last couple of years?

It’s been a slow development, but it's progressing for sure. In the Scandinavian countries, second-hand shops are very common, but they aren’t as general as here, so you either have a vintage shop or a shop for kids, or one for men, or yesterday’s fashion, young fashion, and so on. Here, the shops are kept pretty universal, so you find a bit of everything.

I think people are slowly getting accustomed to the idea of both selling and buying second-hand items, so the mindset is shifting to buying less, but more cleverly, using what you have already and if you've made a purchase that wasn’t right for you, reselling it rather than throwing it away.

Have you ever considered specialising in one area?

I like the idea, but I don’t think that we’re ready for that just yet here in Luxembourg.

You’ve moved to the new shop in Ettelbruck shortly before the first lockdown. How have you experienced this last year?

It’s been a challenging one because we had to close the doors just as we had started to get the business going. Lockdown was tough because we were all left in ‘nowhere land’ - no one knew how long it’ll last, how much it’ll cost and what it’ll take to get back to normal.

I was trying to keep my business going online, but obviously, that’s not the same, because I wasn’t able to interact with the sellers and customers as much as I would like to.

Thankfully, I’m not selling a lot of new items, so at least, I hadn’t invested in buying a lot of stock that I couldn’t sell. I have to say though, once we got the green light, we got the business up and running within a week again and people around here were amazingly supportive and loyal, so I’m really happy to be here in Ettelbruck.

But yes, it’s been a tough one so far. We’re still coping, but we’ve had losses as well, especially because we missed out on the Christmas and January/February sales that are so crucial for selling winter clothes. 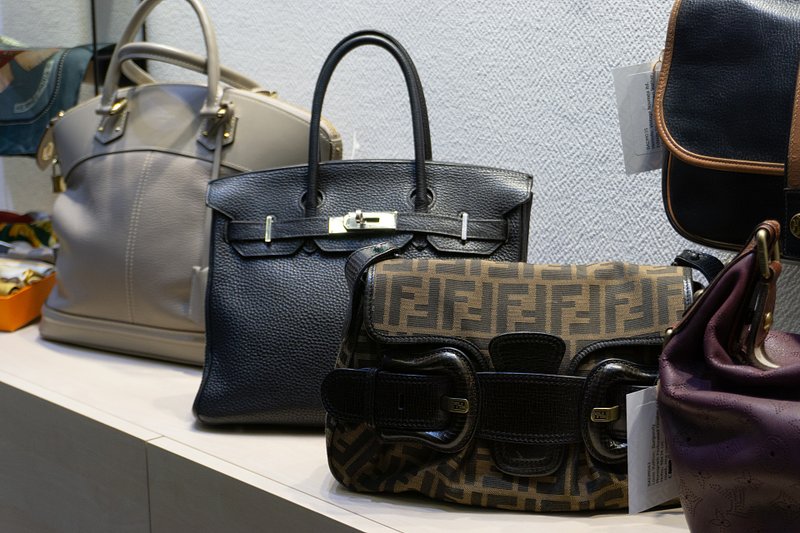 Yes. When I started my business, I quickly realised that there were quite a lot of people who would like to sell their things, but were rather opposed to buying second-hand goods themselves. Due to the weather, I thought rainwear might be a good addition to my shop, as well as sustainable rain boots that are made out of natural rubber.

I think it’s really important to be able to stand behind the brands you’re selling and be able to speak about them freely because you know what you’re talking about, so it seemed natural to me to turn towards Scandinavian brands that I had worked with previously and that have been on the market for years because they’re known for what they’re doing and they’re offering something that can’t be found on every corner.

How do you go about finding sustainable brands and what aspects do you look out for when choosing the brands you collaborate with?

There are specific fairs for organic fashion and sustainable products, so it’s actually easy to find such brands. I usually select brands I know or that are generally well-known for their quality. I need to be able to back the brands I carry so I try to inform myself as much as I can about the production process.

Right now, there’s a lot of brands that are focusing on plastic waste for instance, because it’s been such a big issue. So they make products out of ocean plastics.

Another common area is organic cotton. When visiting those fairs, you get into a dialogue with the producers and manufacturers and you try to get as much information as possible. You look through their documentation and ask questions, but there’s also a lot of gut feeling involved in the process.

At the end of the day, I guess it’s all about finding the right suppliers who have a similar vision to you.

Besides your physical store, you also have your online shop. How hard is it to sell second-hand clothes online?

Back in the days, there used to be just eBay, but the online market has been steadily growing so there’s a lot of competition nowadays. Nonetheless, it’s such an important selling tool, so you need to be around.  It also helps with researching so you know what’s going on, what’s in demand and what people are looking for. Plus, it helps to set the prices right when you can compare it to the market in general.

Do you have anything in the store that you’re proud of selling right now?

That’s a really tough one (laughs) because as soon as there’s something nice in, I post about it and people just jump on it so it’s gone very quickly again. I have some very nice bags in at the moment, like this Hermès Birkin bag.

Then, there are also a few pieces that have an interesting history to them. There was this diplomat lady that came in recently and brought in this beautiful dress that had this smoking-slash-tuxedo flair to it. The lady told me that when she wore it, she used to look like Marlene Dietrich on one of her cruises to America in the 50s, which I just find fabulous.

So sometimes you get stuff that has incredible stories to it and you also get to know the person behind it which is one of the big perks of this business in my opinion.

What can we expect from you in the future?

I've recently done a couple of pop-ups around the country and hope that there will be some more following, but with the whole crisis, it’s a bit hard to make specific plans for the future. I still hope that we’ll pull through this year and that things are going to get more normal again from next year onwards. I just hope that I’ll be able to stay in Ettelbruck, but everything else we’ll have to see.