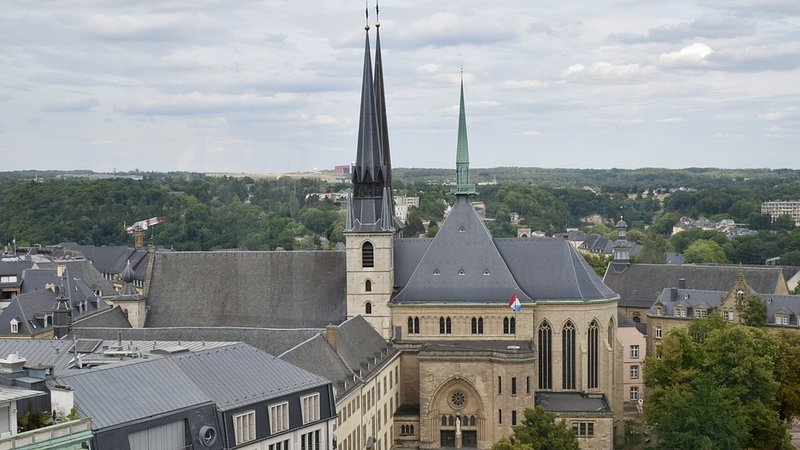 After a short run-up of the country’s libraries and museums, here we have a look at the different churches the Grand Duchy has to boast about. It’s the first part of a short series – and we would love it if we had your input!

To start off, we take a look at what the capital has to offer. However, if you have any photos and nuggets of information concerning churches and chapels in your area – especially the ones that are lesser known – send them in to audience@rtltoday.lu (credit guaranteed)! 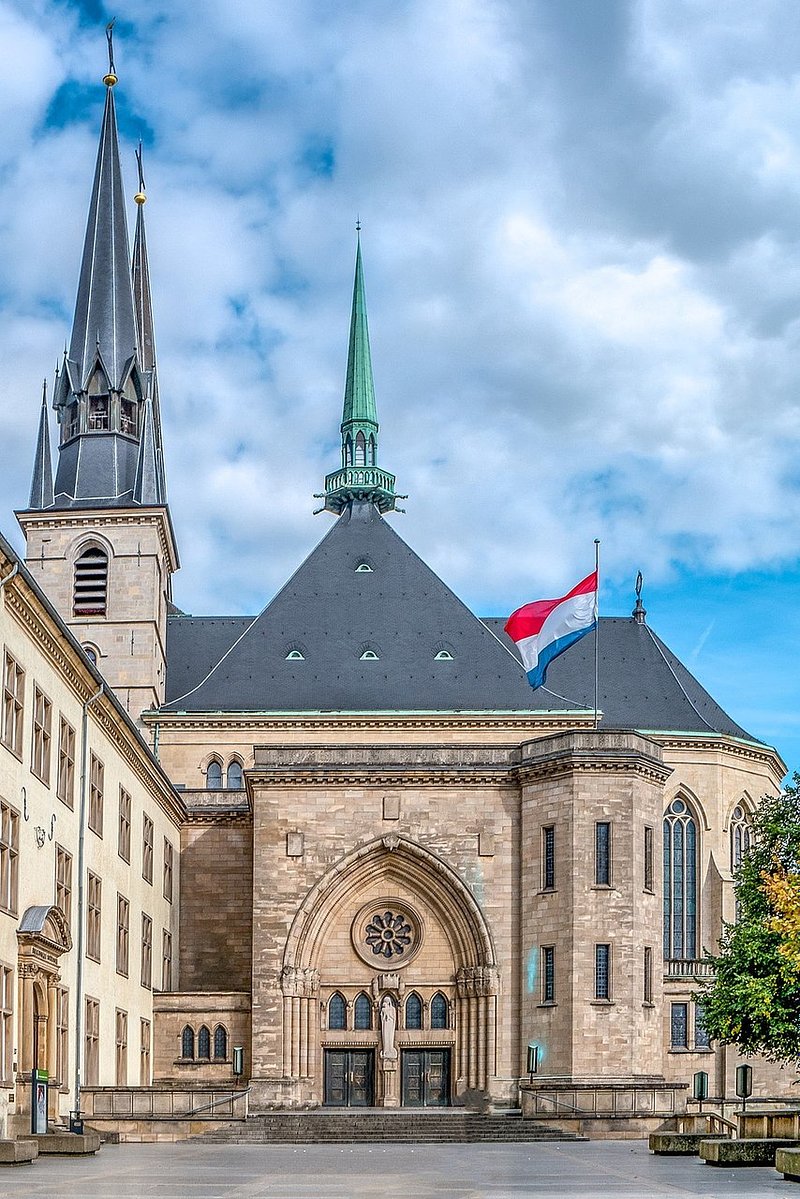 The most well-known religious landmark of the country, the Roman Catholic Cathedral – initially a Jesuit church built in the 17th century – with semi-Renaissance, semi-Baroque and neo-Gothic features and beautiful stained glass windows is one well worth a visit. A cathedral church in 1870, the building was enlarged from 1935 to 1938, and is home to many a famous Luxembourger: John the Blind, King of Bohemia and Count of Luxembourg, as well as deceased members of the Grand Ducal family. 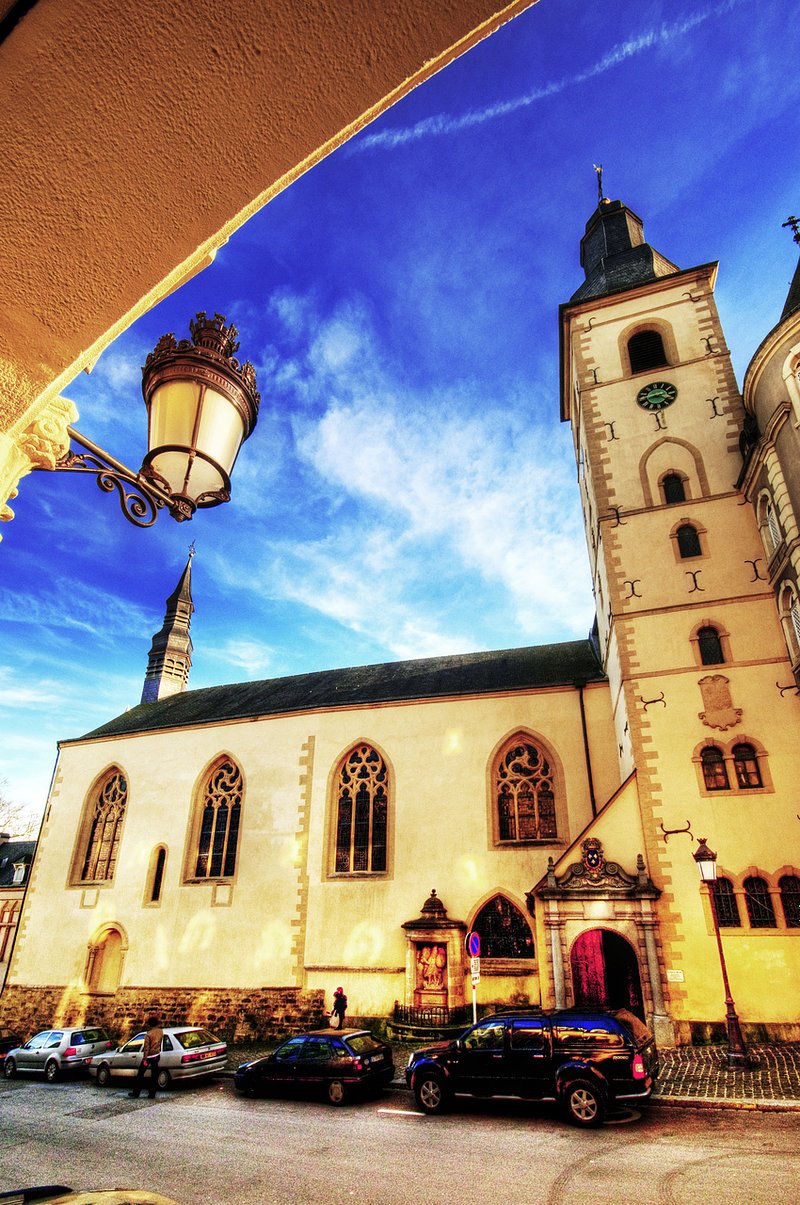 Luxembourg City’s longest-standing religious building, St Michael’s dates back to 987. Home to a tumultuous past that saw its walls erased and rebuilt multiple times, the edifice owes its current face to the 1688 reconstruction. Further restorations in 1960 and 1980 now see the church unite Romanesque, Gothic and Baroque architecture. 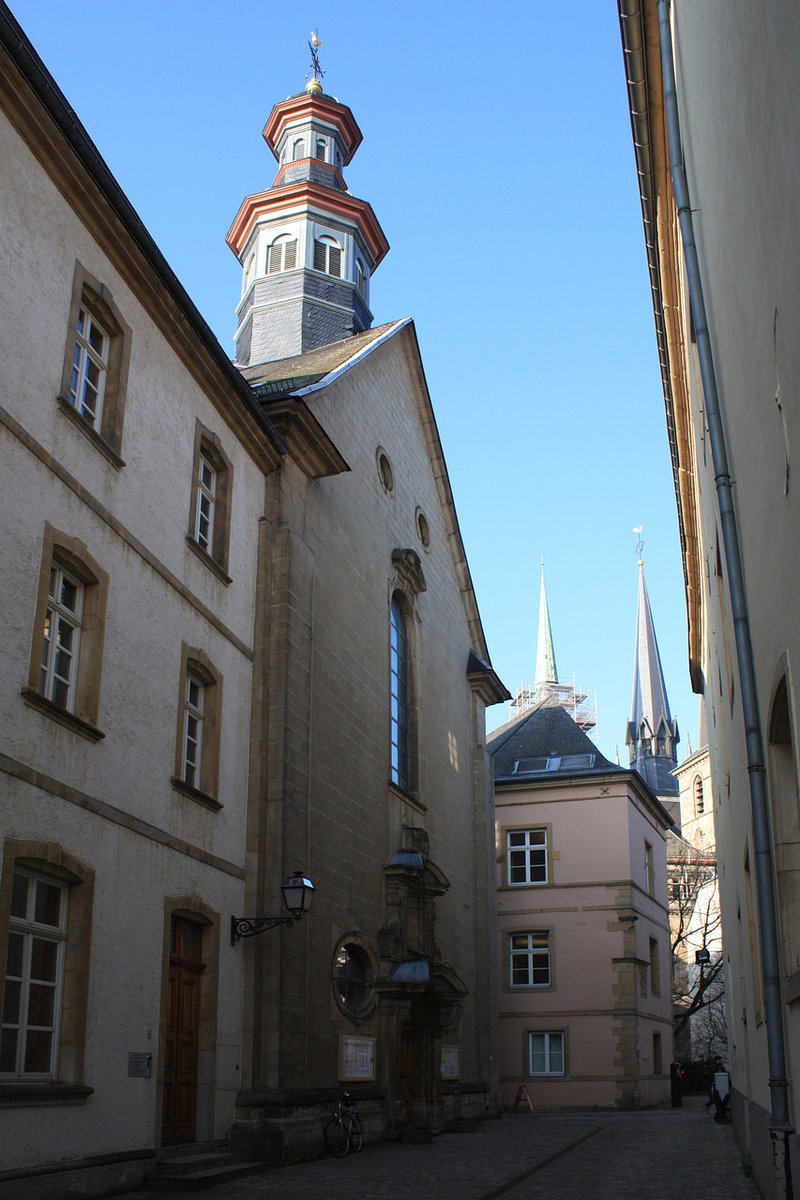 Considered sacred ground as early as 1313, the church standing there today, the first large Baroque building of the city, was erected in 1737 after the original chapel was destroyed following Louis XIV’s invasion in 1684. 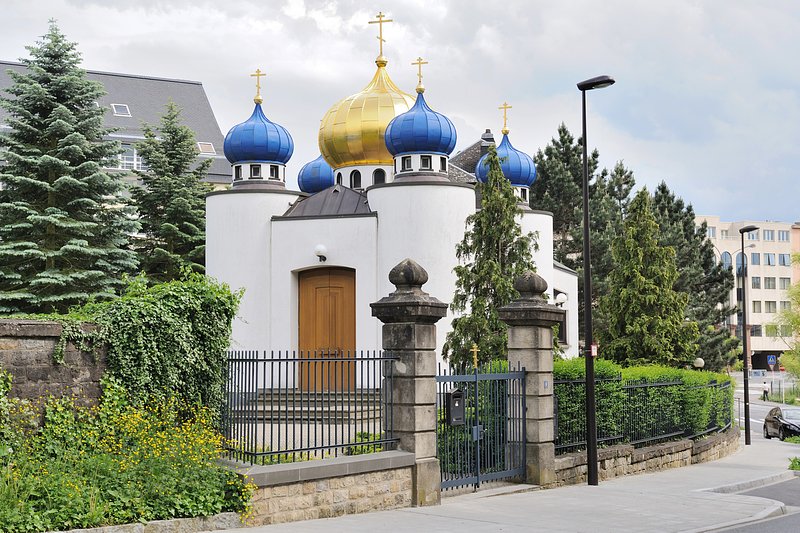 As the first – and only – Russian Orthodox Church in the Grand Duchy, the St. Peter and Paul Church is quite the attraction from outside alone. Built in 1979, the building’s gold and blue domes attest to how traditional architecture can be stunning. 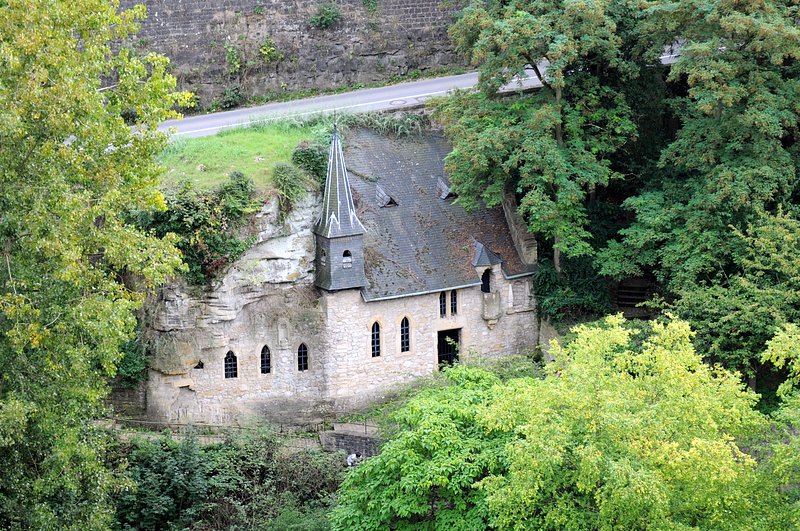 Carved into the side of the rock along the Vallée de la Pétrusse, this small chapel benefits from a romantic setting as much as it does from the mystery emanating from its apparent desertion. Named after the Patron Saint of Luxembourg City, Saint Quirin, a natural spring running beneath the chapel to this day is said to have healing powers. A consecrated site since the 11th century, services were held in the two caves from the 13th onwards, while the Gothic pilgrimage chapel was erected in 1355, with the roof and belltowers finally topping it off at the end of the 19th century. 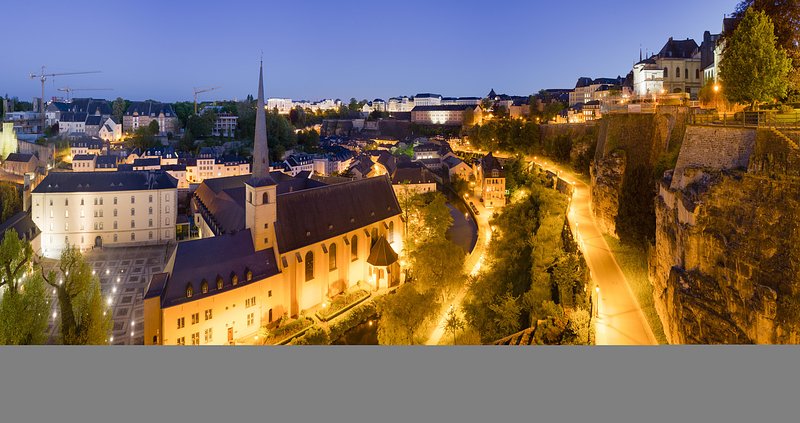 Built in tandem with the Abbey of Neumünster in 1606, the church of St John has it’s current appearance since building works that lasted from 1688 - 1705. Alongside boasting a magnificent location, it's home to a Renaissance portal and Baroque interior, vaulted ceilings, an impressive organ and an icon of Madonna in the side chapel.