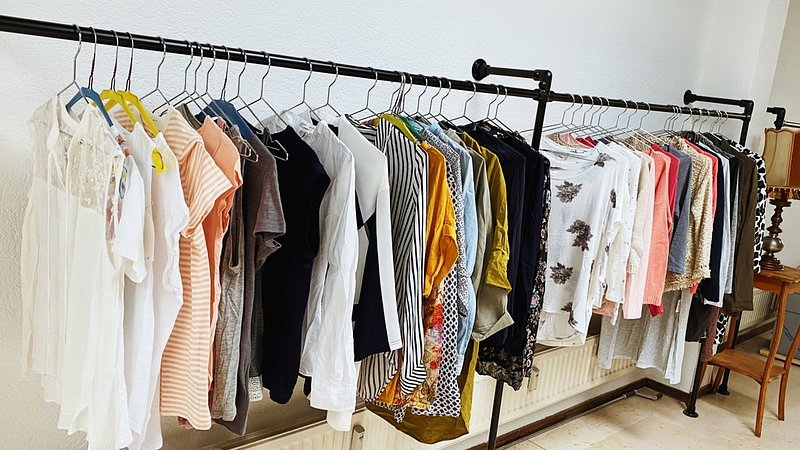 A selection of clothes sold at Pilea / © Laure Cales

There's a new secondhand shop in Luxembourg City, which opened as soon as the pandemic allowed..

Luxembourg is not particularly well-known for its secondhand offering - indeed our very own (who has sadly moved on to fresh challenges) Nathalie Lodhi wrote an opinion piece on the matter a little while back.

We had a chat with Laure Cales, founder of the new secondhand shop (and cafe) Pilea, which you can visit at 5 Rue Glesener in Luxembourg City, to find out what led her to opening the shop, how it's going so far, and what she thinks the future holds for second-hand shopping in Luxembourg. Let's dive straight in.

What is Pilea, and what was the inspiration behind the concept?

LC: The idea to launch a secondhand shop in Luxembourg that sells clothes affordable for everyone (and not only designer clothing like Versace or Gucci, which already exists a lot), was actually born when a friend who came back from university in Vienna asked me where she could go thrift shopping in Luxembourg. Not really knowing a place, we started fantacising about starting our own shop together. Slowly the idea became a real project, but since my friend became a mom in October I decided to try it on my own. The concept is really to give clothes that are still in good shape but no longer serve their initial owner a new life in somebody else's dresser. This way you avoid waste and encourage circular economy. And customers are happy to spend less and be able to shop with good conscience. 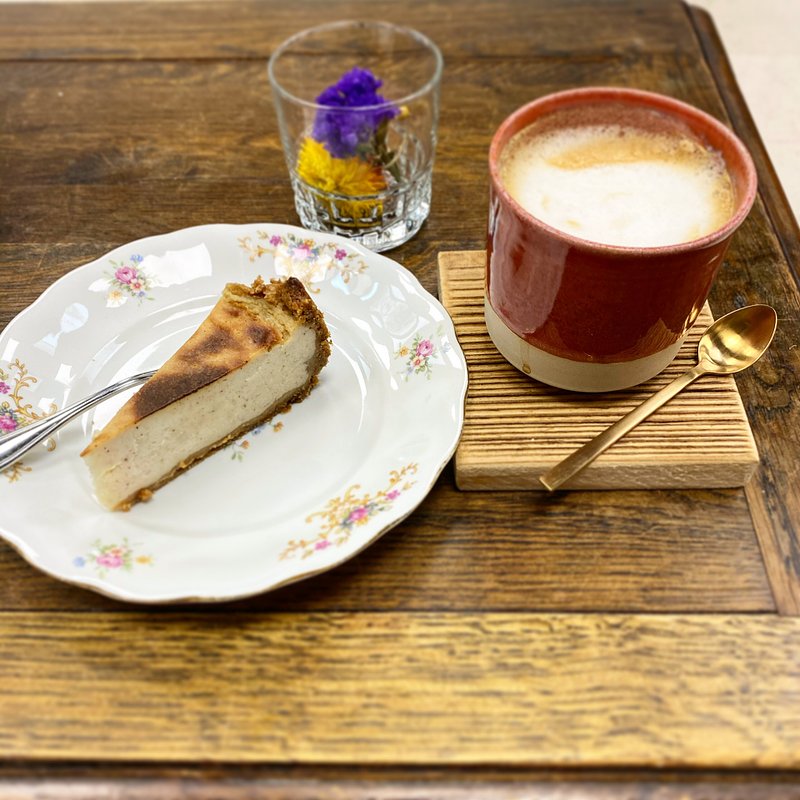 What do you think is behind the relative lack of second-hand shops in Luxembourg?

LC: In the Luxembourgish mentality, secondhand is either high end (expensive brands) or for people in need. The trend that made it so successful in other cities or countries didn't seem to have arrived quite yet. However, the feedback on my idea and shop are overwhelming. Comments like "this is exactly the place we needed" are frequent. So I guess it is slowly becoming more acceptable to buy secondhand, especially among a younger generation that wants to live more responsibly, and also driven by the large expat community in Luxembourg city for whom secondhand shops are totally normal.

This was actually a bit of a longer question.. so here it is in full, followed by Laure's answer: Secondhand clothing often goes hand in hand with sustainability and affordability, in stark comparison to the fast fashion model of mass production for maximum profit. How do you think Pilea can compete with such stores on the Luxembourg shopping scene? Could we see more changes in consumer habits?
LC: Sustainability is a key element in my business model. My main target are people who want to change their shopping habits and consumption behaviour in general. This is also why I use social media a lot to raise awareness and talk about certain topics more in depth. My objective is not only to sell clothes, it is to sell my ideology of a more resilient future and more conscious choices. This is why I try to keep it super authentic and also refer to other subjects not necessarily related to the fashion industry but to a more mindful lifestyle in general. I also truly believe that mass shopping in an anonymous mall belongs in the past and clients start to appreciate local stores with a soul and a friendly owner. 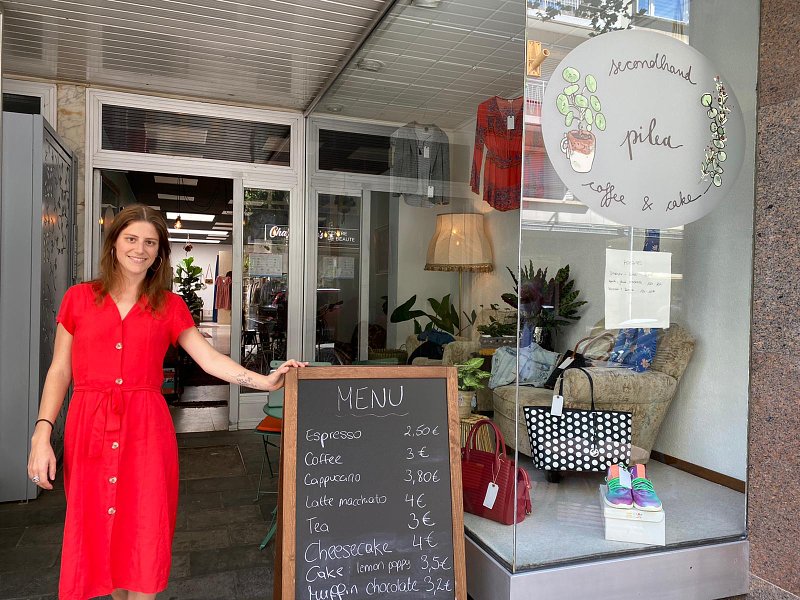 How has the pandemic affected you, and what lessons have you learned from it?

The pandemic of course hit me super hard. I had planned to open just the week the lockdown was announced. So I had been paying rent from January but had not had any sales revenue (chiffre d'affaire) so I couldn't get the 5.000 from the state. In the end I got the aid for independents but that hardly allowed me to pay my rent. Also in May when I finally opened, it was probably not the same as it would have been in pre-covid times. And still today, you feel that the streets are not quite as busy as we were used to. However, I have learned to stay optimistic and to get creative during hard times. I decided in April to also sell plants and dried flowers which went quite well, so there is always room for new things and for improvement.

What do you think the future holds for Pilea?

For now I hope that I will be able to get established and that people respond positively to my concept. I would be super happy if people who never went thrift shopping before would still turn up at Pilea, maybe just for some coffee and cake or because they are curious. In the long term, I wish for more like-minded entrepreneurs to take the risk, so that concepts like mine become the norm. And who knows, a second Pilea in the North or the South of the country, could even become an option.