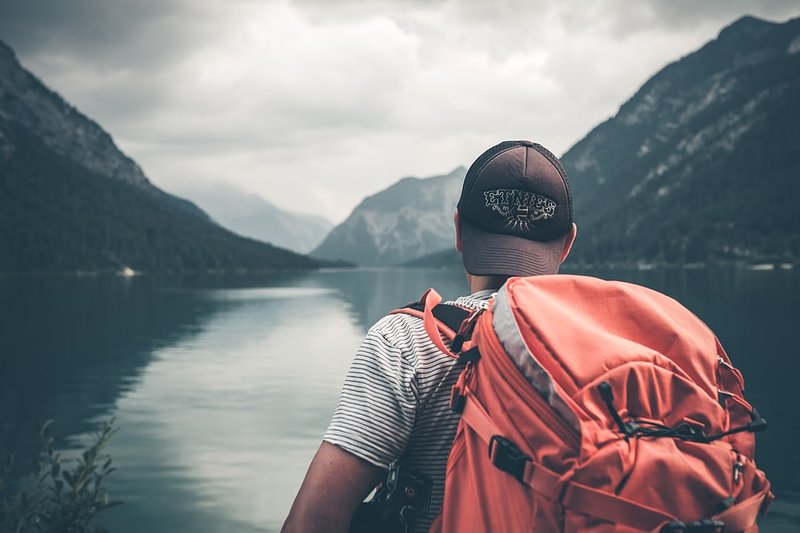 In the context of the pandemic, six times as many overnight stays were recorded in Luxembourg among the resident population compared to 2019.

The data collected by STATEC also measured residents' travel intentions and whether this trend towards holidaying locally will continue once the health crisis is over.
The number of people residing and holidaying in Luxembourg was 8 times as many between July and September 2020 and as high as 9 times more between October and December 2020. As a comparison, the total number of overnight stays taken in Germany fell by 63% in 2020, 53% in Spain, 37% in Portugal and 32% in France. 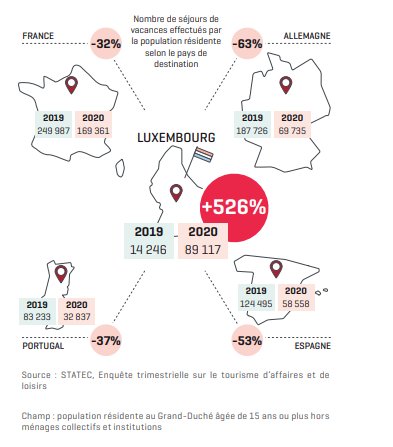 The number of day trips increased by 15% between January and March compared to the same period of the year 2019, 83% between April and June, 118% between July and September and finally 17% between October and December, with an overall increase of 60%.

Among the reasons for their trip to Luxembourg, 76% of people questioned mentioned leisure and sporting activities such as hiking or walking, 25% were keen on visiting family or friends and 23% were all about the shopping.