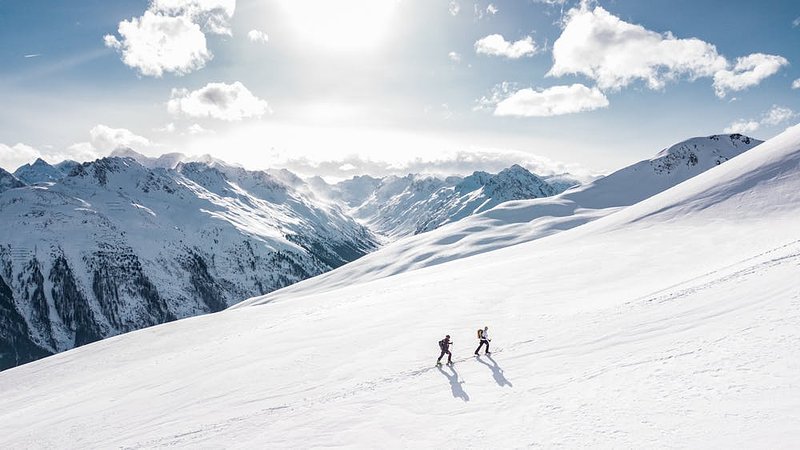 Apres-ski partying will be curbed in a ski resort in Austria that became one of Europe's coronavirus hotspots early in the pandemic, authorities said.

Thousands of international holiday makers became infected in Ischgl in the western Alpine state of Tyrol around early March, taking the virus back home.

Many of those have filed legal complaints, blaming local authorities for not acting quickly enough -- a charge which they deny -- to shut bars where the virus spread during drink-fuelled partying after skiing.

"There won't be any apres-ski partying as we know it next season," the Paznaun-Ischgl region's tourism association said.

Association representatives said they were working out details on averting fresh outbreaks in the resort known as the "Ibiza of the Alps".

Other measures will include offering tourism workers and guests tests, making face masks mandatory in cable cars and lifts, and monitoring waste water to assess the presence of the virus.

Austria, with a population of nearly nine million, has largely escaped the brunt of the health crisis so far, recording some 24,600 novel coronavirus cases with 730 deaths.

But cases have risen recently with 347 new infections, marking a record high since the gradual lifting of a strict lockdown in April.