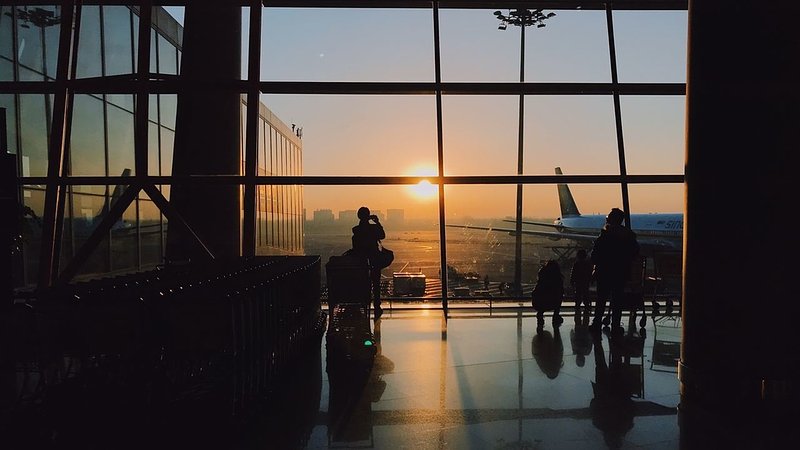 Need to learn how to make the most out of your travel, even when things go wrong? We've got some handy tips that aren't always the most evident.

It might be highly ironic that I'm writing an article on travel tips, given my recent experience with flights has been...cursed, to say the least. But while I am far from a consumer expert, I do know that we as consumers can often clash with exceptionally reticent airlines when it comes to trying to claim compensation. So I figured I would share my experience of harassing (nicely, but still likely to make their customer service teams fed up with me)!

Enough people know about the EU's compensation laws, but that doesn't mean everyone knows about their rights.

As per EU regulations (specifically EC regulation 261/2004), passengers are entitled to compensation for delays, cancelled flights, and - crucially - missed connections. Obviously, this depends entirely on the circumstances. For instance, if your flight got cancelled because of Storm Ciara/Sabine, then you're out of luck in the compensation department. Adverse weather conditions, alongside other extenuating circumstances such as airport closures for security reasons or airline strikes, generally do not fall under the responsibility of the airline and consequently mean you are not liable for compensation.

The base requires for compensation are that

For now, UK airports and airlines are still eligible. It appears the British government has expressed its commitment to adhering to the regulations. A further point worth remembering is that, if you're connecting, the relevant information pertains to your departure location and final destination if you booked your flights as a single booking.

If your delay or flight cancellation falls under the airline responsibility, you are eligible for compensation. This usually concerns airlines overbooking or technical faults, the latter of which airlines have attempted to dispute in court, but have often been overruled.

The same applies for missed connections based on how late you arrive at your final destination and regardless if the carrier operating the connecting flight is a non-EU airline and provided your journey originated at an EU airport. It's also worth knowing that even if your airline reroutes you and the delay remains their responsibility, you are still entitled to compensation. The caveat is if you arrive at your final destination within a delay of 2,3 or 4 hours, your compensation amount will be halved by 50%.

However, this is something people do tend to forget. I was on a flight from LAX to London Heathrow which was delayed by a technical fault with a fuel pump. More than 200 passengers on that flight had connecting flights, myself included and many, like myself, were rebooked onto flights leaving the next morning.

Not only are you entitled to claim compensation in this event, the airline has a duty of care and must provide you with an overnight stay at a hotel, or, if you're left waiting for your next flight for a substantial amount of time, with vouchers accounting for refreshments. Some people may receive their hotel voucher and rebooked flight, believing it is sufficient, but you nevertheless are entitled to compensation, provided you fulfil the above criteria. 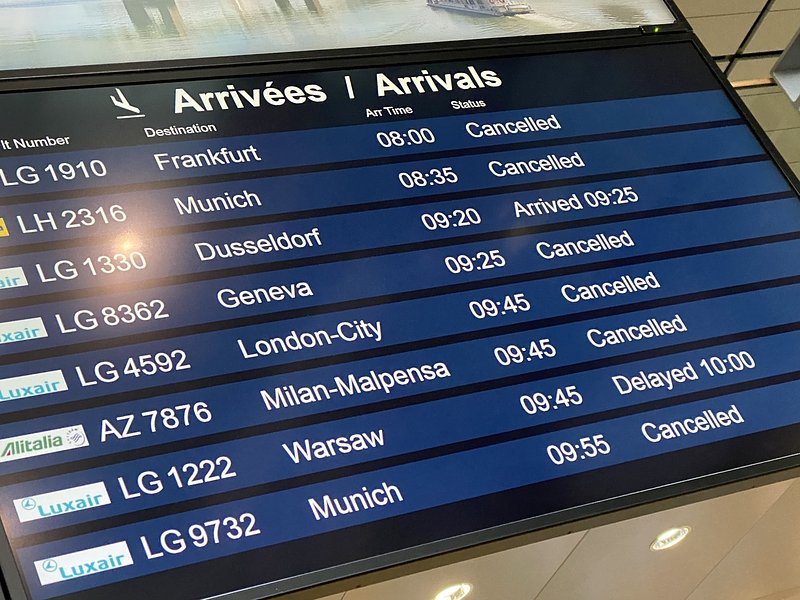 Your first port of call if you have been delayed due to non-extenuating circumstances is the airline itself. Airlines should have guidance on filing claims for compensation, and if not, it is usually sensible to go through their customer service team. But what to do if an airline is being difficult?

To refer back to anecdotal experience, both the outbound and return legs of my travel to Los Angeles were delayed - the outbound leg was subject to a six-hour delay to my final destination, as I missed my connecting flight thanks to a late incoming aircraft. My airline cited the weather as the cause and thus, my claim was not eligible. However, on the return leg it was a technical fault, thus making my claim eligible. When I did claim, I received another response to the first claim, telling me the matter was closed, which was the only communication concerning the return flight.

Not to point fingers, but part of me certainly wondered whether the airline was feigning ignorance and attempting to brush me off in terms of chasing the complaint. In this consumer matter, it certainly does pay to be persistent. There are many resources online concerning template letters and third parties who will chase claims, and using one of those saw me receive a response the next day, after well over a week of no communication.

In Luxembourg, guidance for air passenger rights has been supplied by the European Consumer Centre Luxembourg, which provides an overview of the different issues affecting passengers and offers a flight calculator to help you ascertain whether you are eligible for a claim. The CEC also urges consumers requiring further information on the topic to contact them.

The Grand Duchy also has its own dedicated Ministry of Consumer Protection, which would be the next port of call in escalating claims. The ministry estimates that airlines take an average of two months to respond to claims. If unsatisfactory, passengers can then lodge complaints with the ministry's Air Passenger Rights service, either by emailing or downloading the form. Details can be found on the dedicated guichet.lu page, which is available in English.

In 2019, the Ministry of Consumer Protection received some 600 flight-related complaints, which take between three and six months to process. If you do feel unsatisfied with the airline's response, do pursue the issue! Many airlines will try to avoid paying compensation, as documented by other media outlets.

Whilst strikes usually do not fall under the remit of compensation, two Luxembourgish passengers did successfully take Ryanair to the magistrate's court in Luxembourg after their flights were cancelled during the summer 2018 strikes, and were awarded €250 in compensation each.

Have you ever claimed compensation for a flight delay or cancellation? Let us know your experience in the comments!