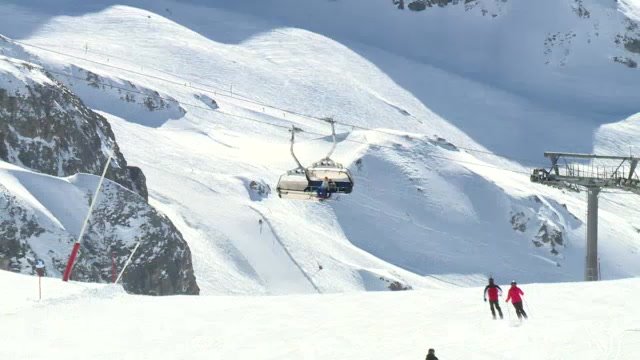 Most Luxembourg residents spend their holidays between January and March in a city or at the beach.

Only one in ten residents chooses to travel to more mountainous regions during the first trimester of the year. The most popular skiing holiday destination for Luxembourg residents is Austria. About 73% of these "snow tourists" are also physically active during their vacation. Most people who spend their holidays in a winter sports region stay for a week and spend around €1,000 per person.

About 23% of people who took part in the STATEC survey said that they would be visiting friends and family between January and March, mostly in France and Germany.