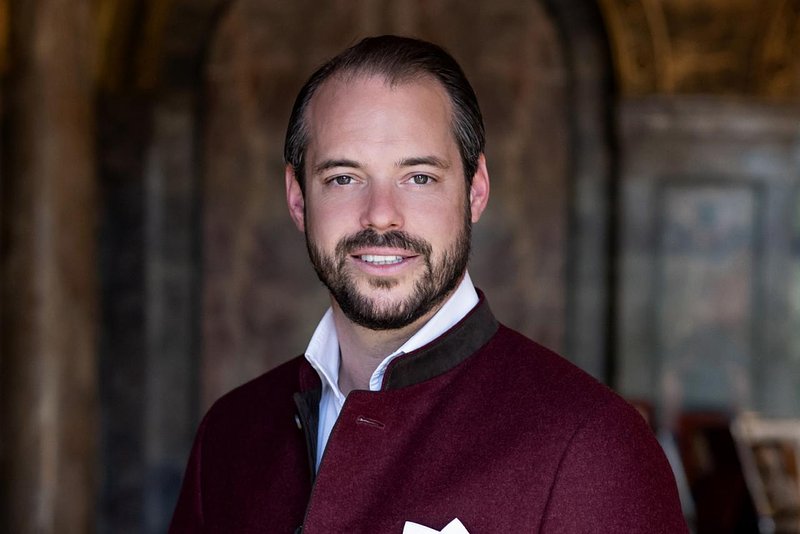 Prince Félix is third in the line of succession after his older brother Hereditary Grand Duke Guillaume and his nephew Prince Charles.

Prince Félix and his wife Princess Claire have two children.

His achievements as a royal include holding the Order of the Golden Lion of the House of Nassau, but he has also garnered a large amount of popular support. The public's love of the royal was evident in 2020 when he was voted as runner-up in the category of Sexiest Royal.

Also in 2020, Prince Félix and Princess Claire started a lifestyle brand making it the second company managed by the family alongside their vineyard, Chateau les Crostes.

To learn more about the Prince's life, family, and hobbies you can check out RTL Today's article on Prince Félix from our Luxembourg's Royals series.