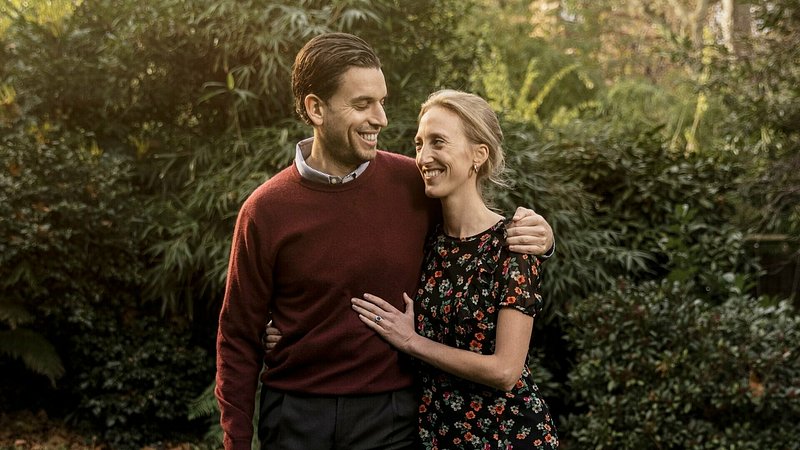 The Belgian court announced the engagement in a statement published on Monday.

The daughter of Princess Astrid and Prince Lorenz will marry in the second half of 2022. Sir Isvy was born in Paris, but spent the majority of his childhood in London. He met Princess Maria Laura in the English capital in 2015.

The Belgian Princess is the granddaughter of Queen Paola and King Albert II, who abdicated the throne in 2013. The monarch is the brother of Luxembourg's Grand Duchesse Josephine-Charlotte, wife of the late Grand Duke Jean.