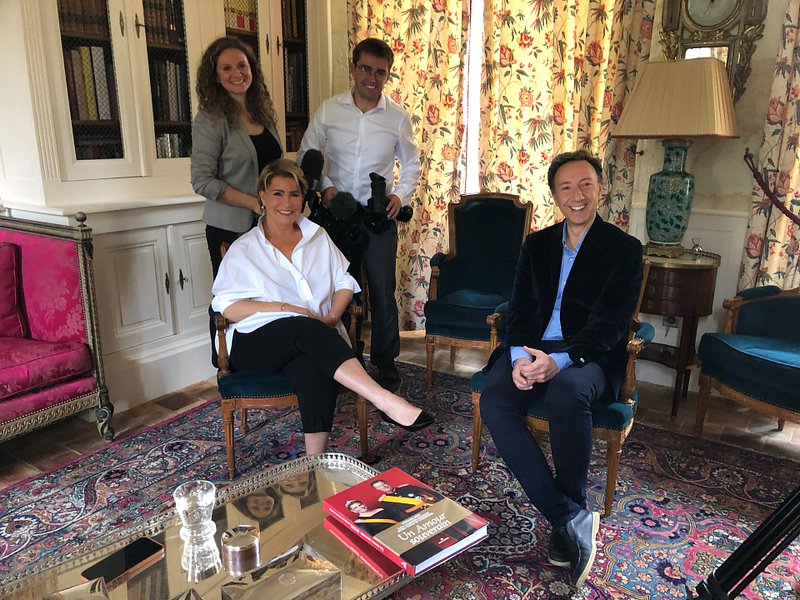 To celebrate the publication of her new book, "A Sovereign Love", which looks back over 40 years of life as part of the Grand Ducal couple, Grand Duchess Maria-Teresa and Stéphane Bern spoke to a team from RTL.

It's a story worthy of fairy tales… On Valentine's Day 1981, Prince Henri of Luxembourg married Maria-Teresa, a young Cuban student with whom he fell in love.

40 years later,  to mark the occasion of their emerald wedding anniversary, the Grand Duchess of Luxembourg offers a behind the scenes glimpse into their extraordinary life in a new book. "A Sovereign Love", co-written with her friend Stéphane Bern. The book will be published on 10 November.

In an exclusive interview, the two authors of the book hosted a team from RTL at Bern's private residence in Perche, some 150 km from Paris, in which they opened their hearts and personal archives. In the exclusive interview, Maria-Teresa and Bern sought to bring the Grand Duchess' memories to life, telling the tale of this great love story through the eyes of a young girl from Havana who never imagined she might one day join the ranks of the European monarchy. 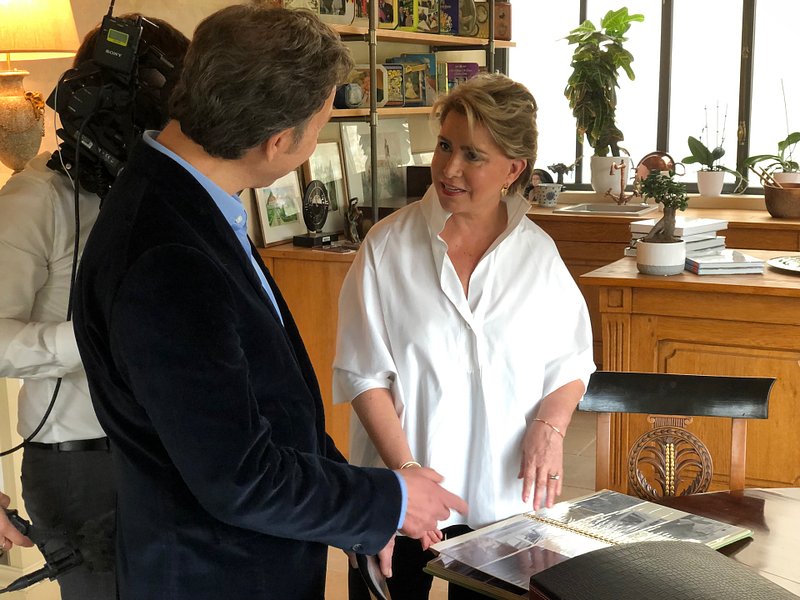