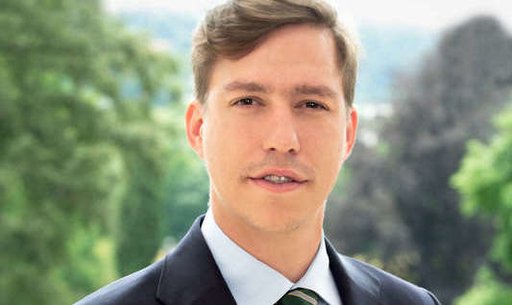 The third child of Grand Duke Henri and Grand Duchess Maria Teresa was born on 3 August 1986 at the Grande-Duchesse Charlotte maternity.

Prince Louis used to be married to Tessy Antony, mother of the boys, who recently got married for a second time following the split from the Luxembourgish monarch.

Prince Louis has held the Order of the Gold Lion of the House of Nassau since 2004. At the moment, he lives and works in Paris as a consultant for Laurent Meeschaert Conseil.

In his spare time, Prince Louis likes to ski and snowboard, as well as go climbing. Further passions of his include table tennis, martial arts, fencing, riding, diving, flying, and hunting. 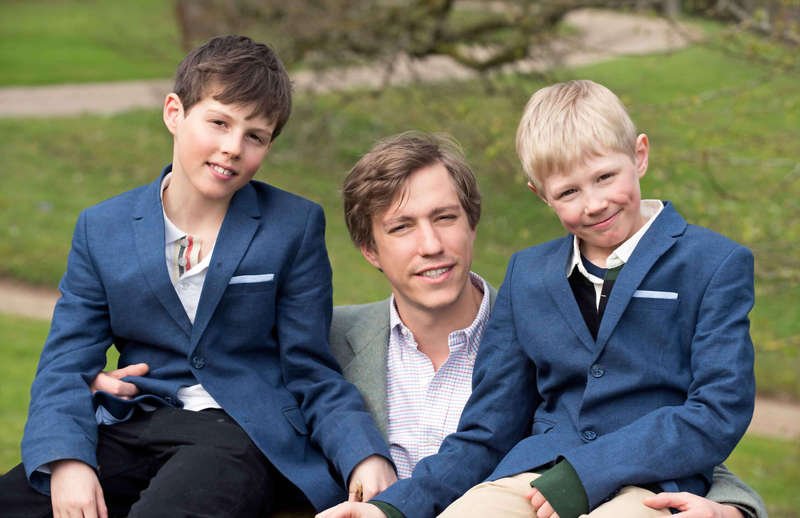 In April this year, the court announced that Prince Louis got engaged to Scarlett-Lauren Sirgue. 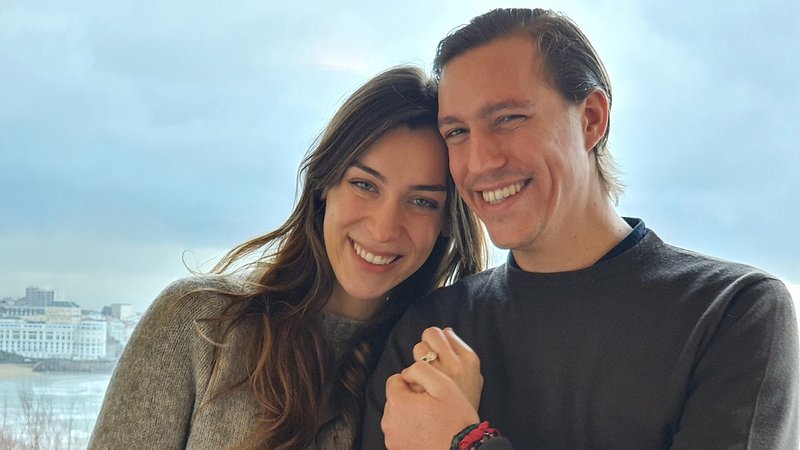 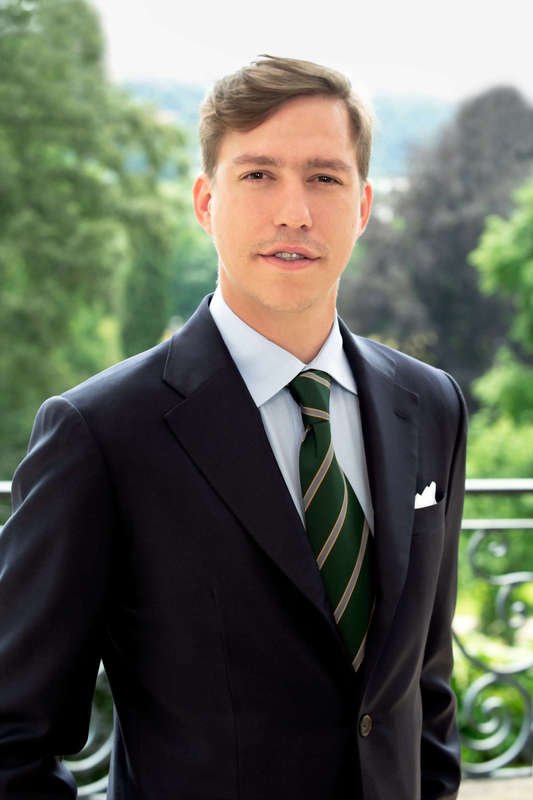