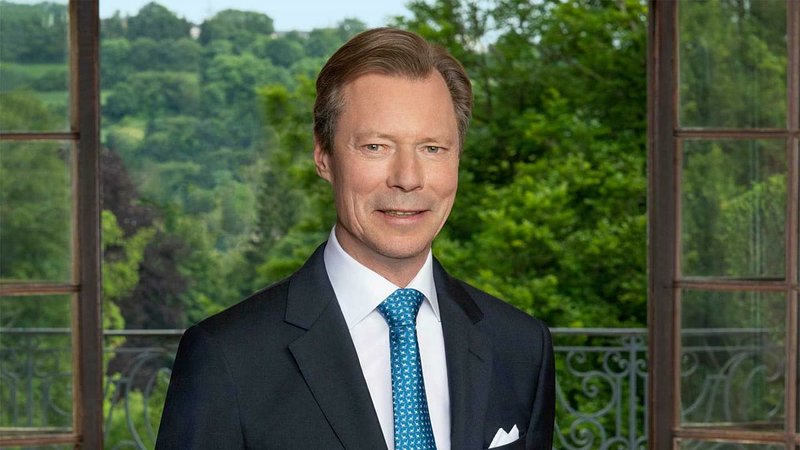 The Luxembourgish monarch will join the Games in his function as member of the International Olympic Committee (IOC).

Grand Duke Henri joined the IOC in 1998, the same year he also became president of the Luxembourg Olympic and Sports Committee (COSL). In 1999, he also became a member of the Commission for Olympic Solidarity.

The monarch will arrive in Tokyo just in time for the opening ceremony. During his visit, he will be present at various competitions to support the Luxembourgish athletes fighting for Olympic gold.

A press release from the court states that all Covid restrictions will be respected during the visit.