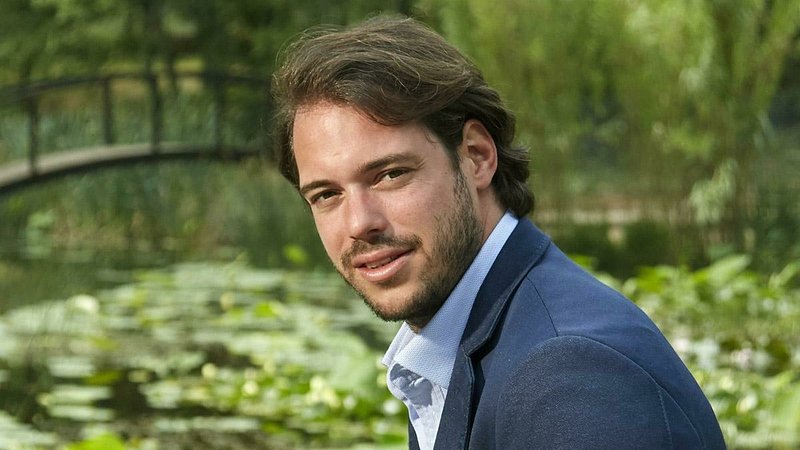 The second oldest son of the Grand Ducal couple was born on 3 June 1984.

Prince Félix holds the Order of the Gold Lion of the House of Nassau.

Prince Féix and his wife Princesse Claire have two children, a girl and a boy. Daughter Amalia Gabriela Maria Teresa was born on 15 June 2014. Son Liam was born on 28 November 2016.