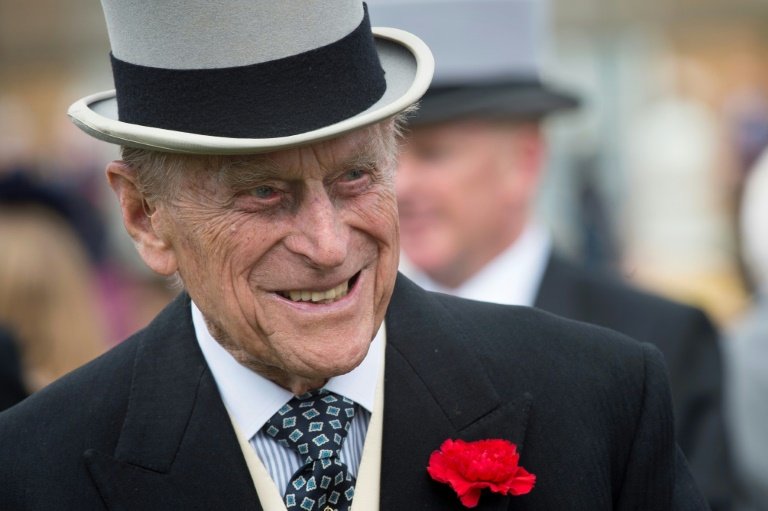 Prince Philip earned a reputation for his off-the-cuff remarks during his long career as Queen Elizabeth II's consort that were politely described as gaffes but often bordered on offensive.

3. "How do you keep the natives off the booze long enough to get them through the test?" - A driving instructor in Scotland is put on the spot in 1995.

5. "If you stay here much longer, you'll all be slitty-eyed." - A group of British students is warned on a state visit to China, 1986. For the full story behind this gaffe see here.

7. "Everybody was saying we must have more leisure. Now they are complaining they are unemployed." - Wide of the mark in 1981 at the height of the British recession.

8. "If a cricketer, for instance, suddenly decided to go into a school and batter a lot of people to death with a cricket bat, which he could do very easily, I mean, are you going to ban cricket bats?" - Campaigners wanting handguns banned are outraged in 1996, after 16 primary school children and their teacher are shot dead in Dunblane, Scotland.