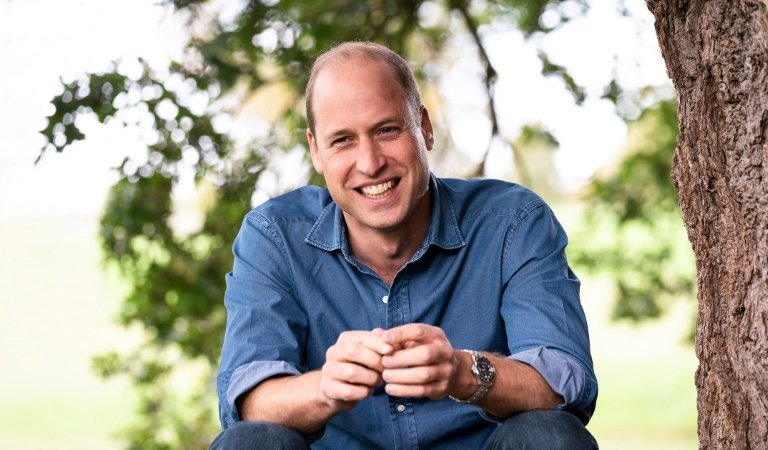 Researchers concluded that the 38-year-old Duke of Cambridge was described as "sexy" a total of 17.6 million times in blogs, reports and articles found through Google search, according to a report from The Sun.

Boxer Mike Tyson came second with 8.8 million "sexy", "hot" or "attractive" mentions on the internet. Jason Statham took third place, with 7.4 million results. Russian President Vladimir Putin, by the way, missed out on a spot in the top ten, with 'only' 2.2 million results.

The prince must have felt rather lightheaded after receiving this triumphant message.