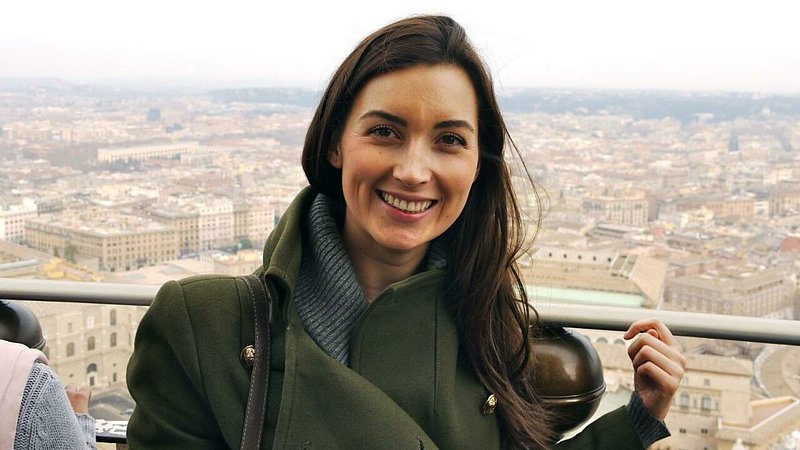 Princess Claire, married to Prince Felix, third in the line of succession to the throne, was born on 21 March 1985 in Filderstadt, Germany.

Princess Claire (real name Claire Margareta Lademacher) is the second child of Hartmut and Gabriele Lademacher. She moved to the United States at the age of 11 and spent several years in Atlanta. In 1999 she returned to Germany, and studied a Bachelor in International Communications in Paris.

In December of 2012 she got engaged with Prince Felix of Luxembourg, and the couple married on 21 September 2013. Claire was awarded with the title "Princess of Luxembourg". Their first daughter Amalia Gabriela Maria Teresa was born in Luxembourg on 15 June 2014, and on 28 November 2016 Prince Liam Henri Hartmut joined the family.

As of 2017, the family lives in Geneva, Switzerland. Princess Claire is a Bioethics researcher.