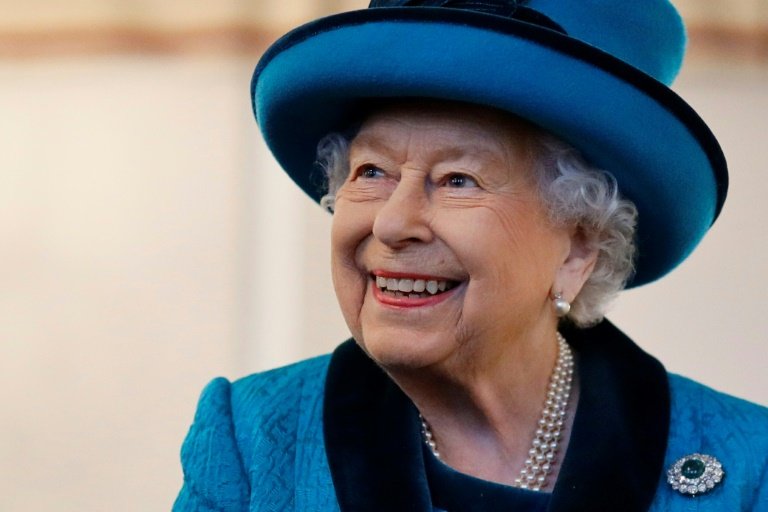 Queen Elizabeth II said on Thursday that her coronavirus jab "didn't hurt at all" and urged those wary of receiving the vaccine to "think about other people".

The 94-year-old monarch was vaccinated along with her husband Prince Philip in January, telling health officials leading the rollout in a video call that she now felt "protected".

"It was very quick, and I've had lots of letters from people who have been very surprised by how easy it was to get the vaccine. And the jab –- it didn't hurt at all," she said.

"Once you've had the vaccine you have a feeling of, you know, you're protected, which is I think very important.

"It is obviously difficult for people if they've never had a vaccine... but they ought to think about other people rather than themselves."

More than 18 million people across Britain have now been jabbed as part of the vaccination drive that is seen as crucial in tackling one of the world's worst outbreaks, which has claimed more than 122,000 lives.

The Queen called the disease a "plague" and praised the "remarkable" speed of the vaccination programme rollout.

Her eldest son and heir, Prince Charles, 72, who contracted a mild dose of Covid-19 last year, has also received his jab, as has his second wife, Camilla, 73.

The monarch told the health leaders to "keep up the good work" and compared the community spirit fostered during the pandemic to that during World War II.

"Well, having lived in the war, it's very much like that, you know, when everybody had the same idea," she said.

"And I think this has rather, sort of, inspired that -- hasn't it?"

Prince Philip, 99, is currently in hospital where he is being treated for an unspecified infection, although it is not coronavirus related.