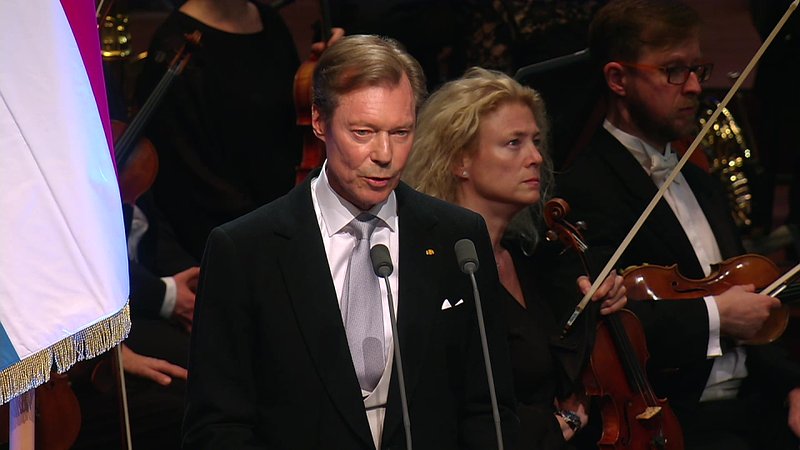 Luxembourg's Grand Duke Henri is considered to be amongst the healthiest heads of state worldwide, according to the jury of Health Fitness Revolution.

To make it on the list, heads of state must not only have a healthy lifestyle and solid physical fitness relative to age, but also promote physical well-being in general.

Grand Duke Henri is quoted as exercising a lot and being involved in many fitness organisations, among them being the International Olympic Committee and a member of the World Health Organisation's Mentor Foundation.

Other heads of state that have made it to the list include US President Joe Biden, New Zealand PM Jacinda Ardern, Iceland's President Guðni Th. Jóhannesson, France President Emmanuel Macron, Canadian Prime Minister Justin Trudeau and Russia's President Vladimir Putin. What do they all have in common? They like to stay active (many doing daily exercise) and are general sports enthusiasts.

@RTLlu #Luxembourg's Grand Duke Henri made our NEW 2021 list of Top 11 Fittest Heads of State in the WORLD! This is his sixth appearance among the #fittest and most #active! https://t.co/xpSZZivv6w