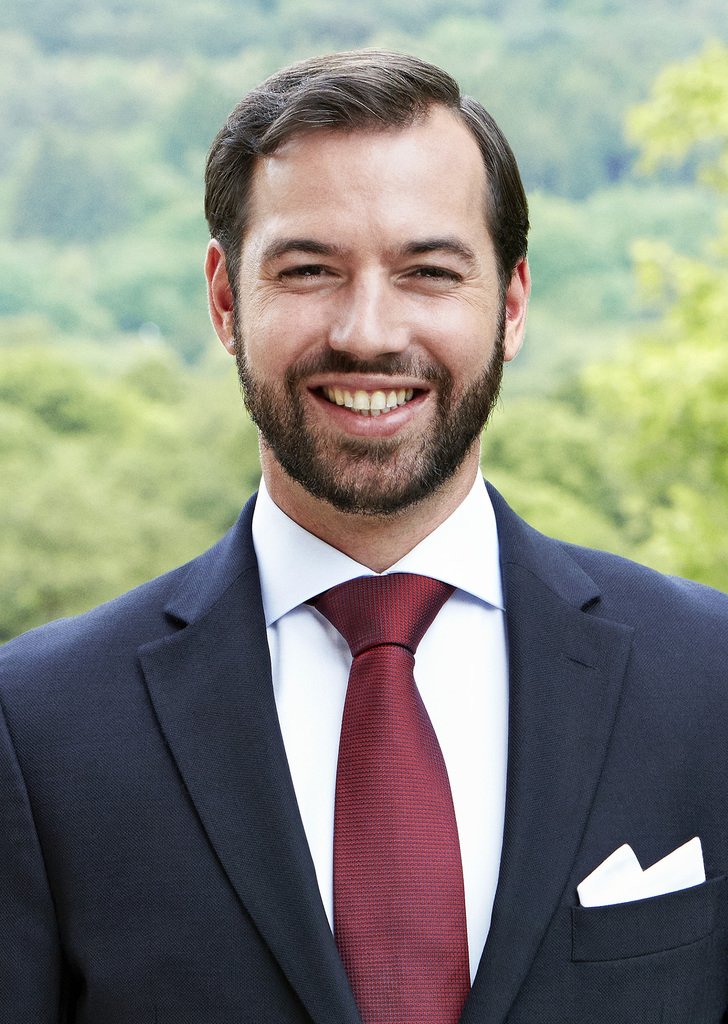 From 2018 to 2019, the Hereditary Grand Duke and his wife lived in London, where Prince Guillaume followed a postgraduate course at the Royal College of Defense Studies, in order to acquire additional expertise to assume his future responsibilities as Head of State in the best possible conditions. This course of study was in line with the training followed by the Hereditary Grand Duke at the Sandhurst Military Academy in 2001.

On 10 May 2020, Hereditary Grand Duke Guillaume became a father for the first time: Crown Prince Charles Jean Philippe Joseph Marie Guillaume was born in the Grand Duchess Charlotte Maternity Hospital in Luxembourg City at 5.13 am.